Earlier this year, we shared the sad news that Qinu, a beluga held at Georgia Aquarium, was pregnant with her first calf – a continuation of the horrible legacy of captivity.  Unfortunately, Georgia Aquarium has reported that Qinu’s calf died before birth.  This news comes after SeaWorld Orlando also announced the death of a newborn beluga calf this summer; another beluga was born at SeaWorld San Antonio this fall.

Belugas, like other whales and dolphins, are intelligent and social beings not suited to a life in captivity.  Many captive belugas sadly endure unsuccessful pregnancies or lose their calves at young ages.  The low survival rate of captive baby belugas is just one example of why belugas do not fare well in a tank.  After losing a multi-year battle to import wild-caught belugas from Russia, Georgia Aquarium committed to no longer take whales or dolphins from the wild.  We hope this most recent loss will inspire them to also end their captive breeding program before another beluga is forced to suffer the loss of her offspring. 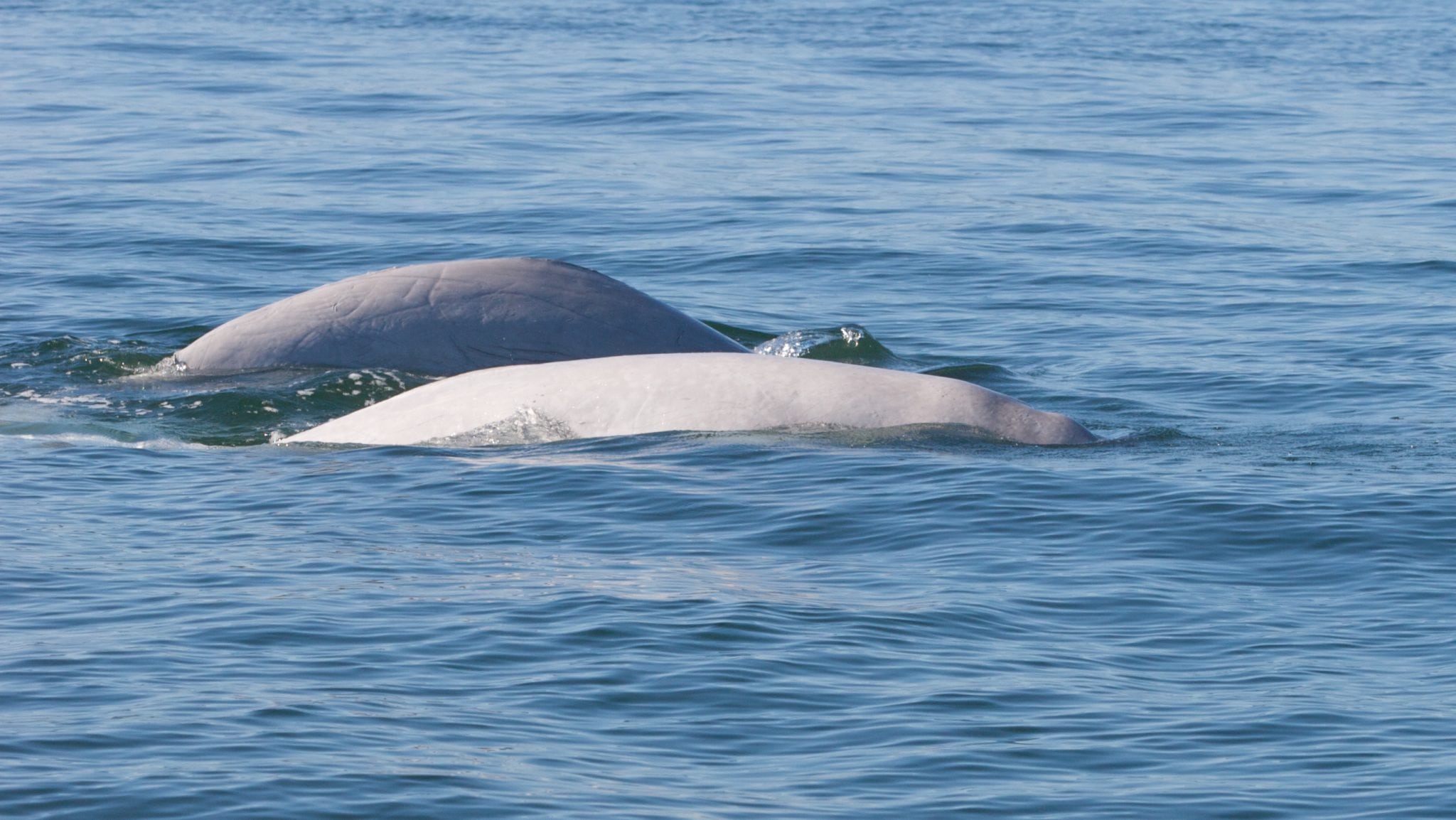 Posted in News and tagged Beluga, beluga whale, calf, captivity
Preferences
We use cookies to help give you the best experience on our website and information about how you can support us.
Manage options Manage services Manage vendors Read more about these purposes
View preferences
{title} {title} {title}