05/12/2022
Following reports a few weeks ago that military dolphins were being used by Russia as...

05/09/2022
Sixty three long-finned pilot whales were driven onto a beach and brutally killed over the...

There is Potentially a New Southern Resident Orca Calf from K Pod!

05/03/2022
A hopeful and interesting update on the Southern Resident orcas: in late April, photos and...
Load More

According to information buried in the latest quarterly financial report for captivity giant, SeaWorld the company have relinquished ownership of six orcas and handed them over to Loro Parque, a captivity facility in Tenerife, Spain.

For many years the orcas were on a SeaWorld breeding loan to Loro Parque but now it seems that they have been written off as part of an ongoing business dispute between the two facilities possibly to the tune of $7.8m. 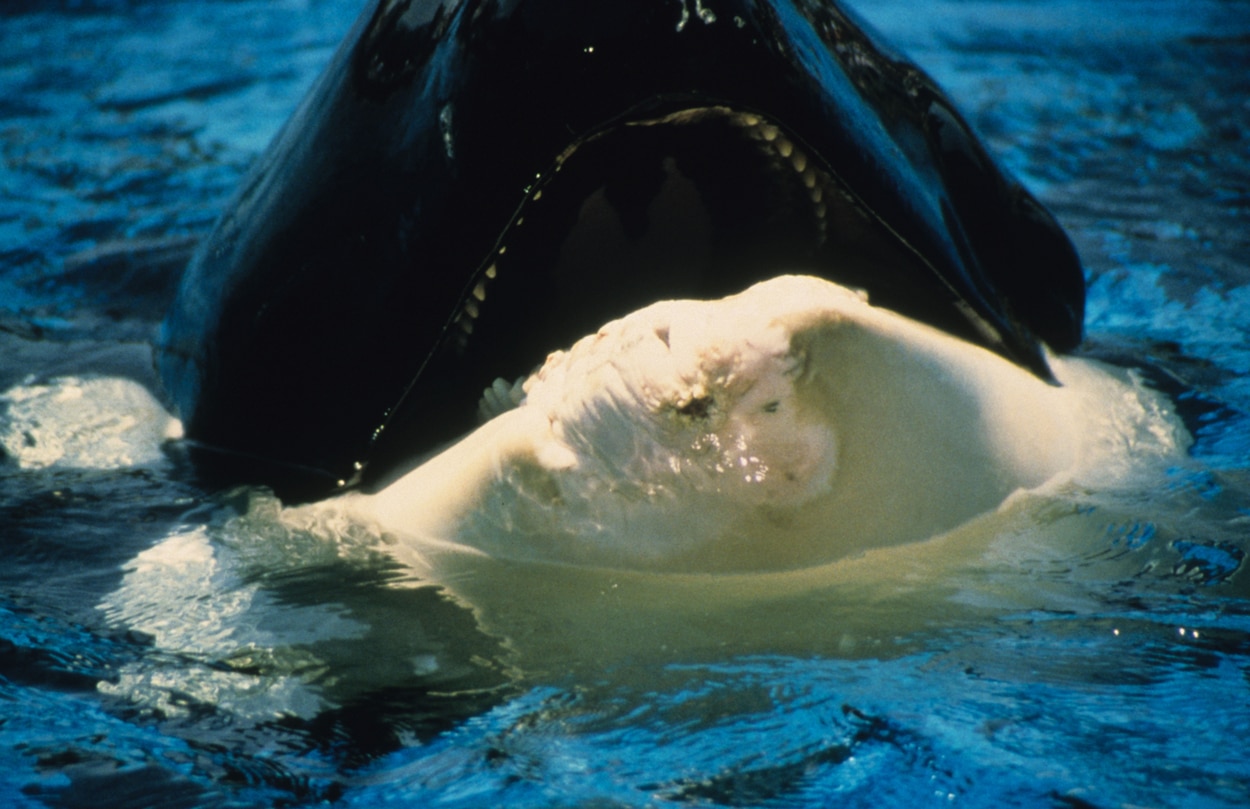 SeaWorld has often pushed the message to the public that the orcas in their care are all like family members to them, yet it appears from the news coming out about the beleaguered company’s latest poor quarterly results, that SeaWorld is selling off its ‘family’ as part of a business deal, leaving these orcas with an uncertain future in Spain.

WDC will continue to work towards the creation of more naturalistic sea pen sanctuaries where captive orcas can be retired.

Posted in News and tagged captivity, Orca
Preferences
We use cookies to help give you the best experience on our website and information about how you can support us.
Manage options Manage services Manage vendors Read more about these purposes
View preferences
{title} {title} {title}