A dolphin that had been spotted over a number of days swimming in the Thames, London has sadly died.

Initial tests by the Cetacean Strandings Investigation Programme for the Zoological Society of London show that the common dolphin had very little food in its stomach and was probably quite old, and may have also become entangled with a floating line. 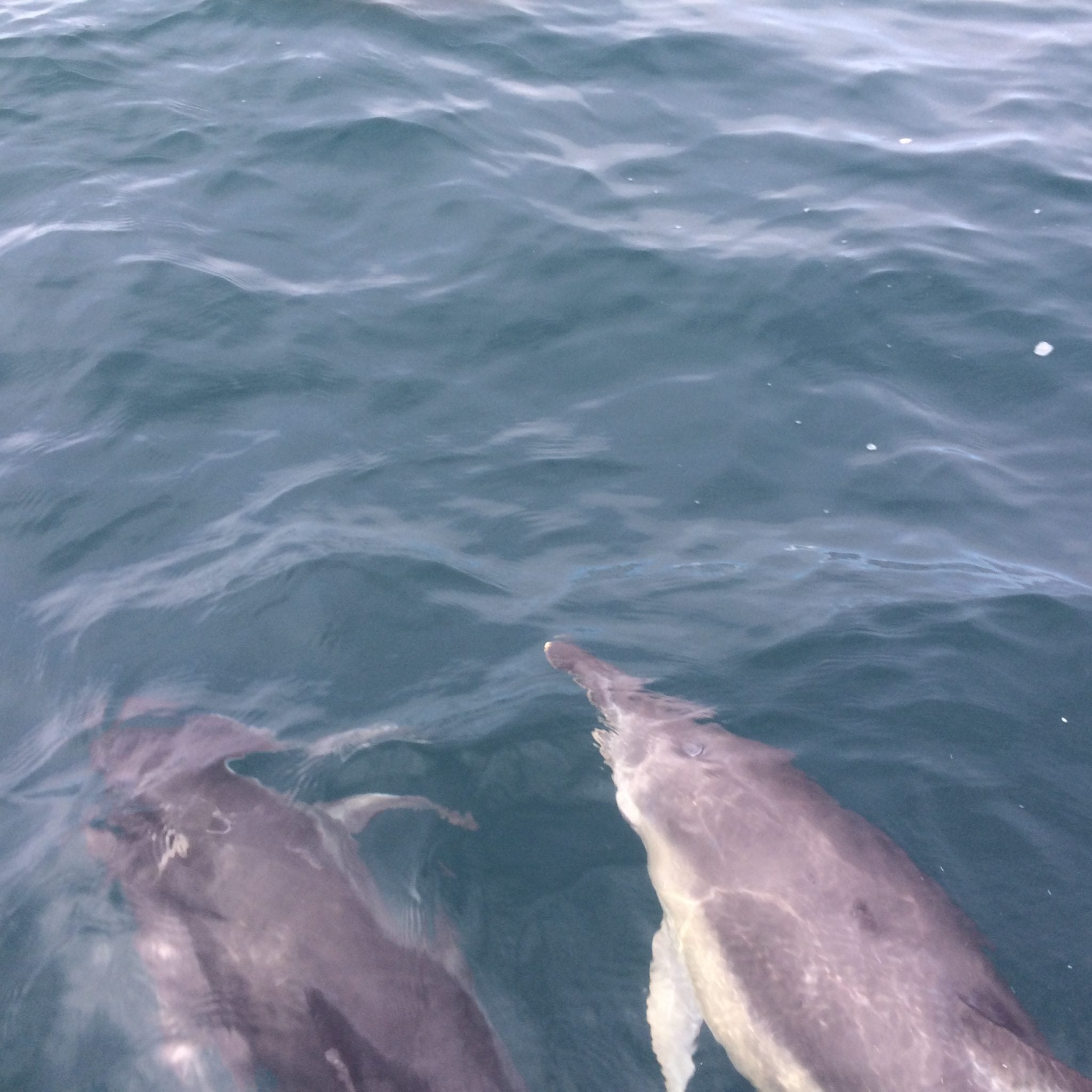 The two metre long dolphin was first sighted on 30 October and had then been spotted at various points on the river before stranding on a bank near Wandsworth, south London.

Dolphin sightings in the Thames are rare, although porpoises have been seen in the river in more recent times. A northern bottlenose whale became stranded in the River Thames in January 2006 but, following a number of days trapped in the Thames and despite a major rescue effort, the whale sadly died.

Posted in News and tagged strandings
Preferences
We use cookies to help give you the best experience on our website and information about how you can support us.
Manage options Manage services Manage vendors Read more about these purposes
View preferences
{title} {title} {title}