A group of fishermen had an unusual encounter off the coast of Northumberland recently when they came upon a northern bottlenose whale.

While these whales are occasionally seen in the UK, they tend to be found in the deeper offshore waters of the North Atlantic rather than the North Sea.

In 2006, a bottlenose whale swam into the River Thames and generated huge worldwide interest before sadly dying despite rescue efforts. The skeleton is currently on display as part of the Natural History Museum’s “Whales: beneath the surface” exhibition in London. 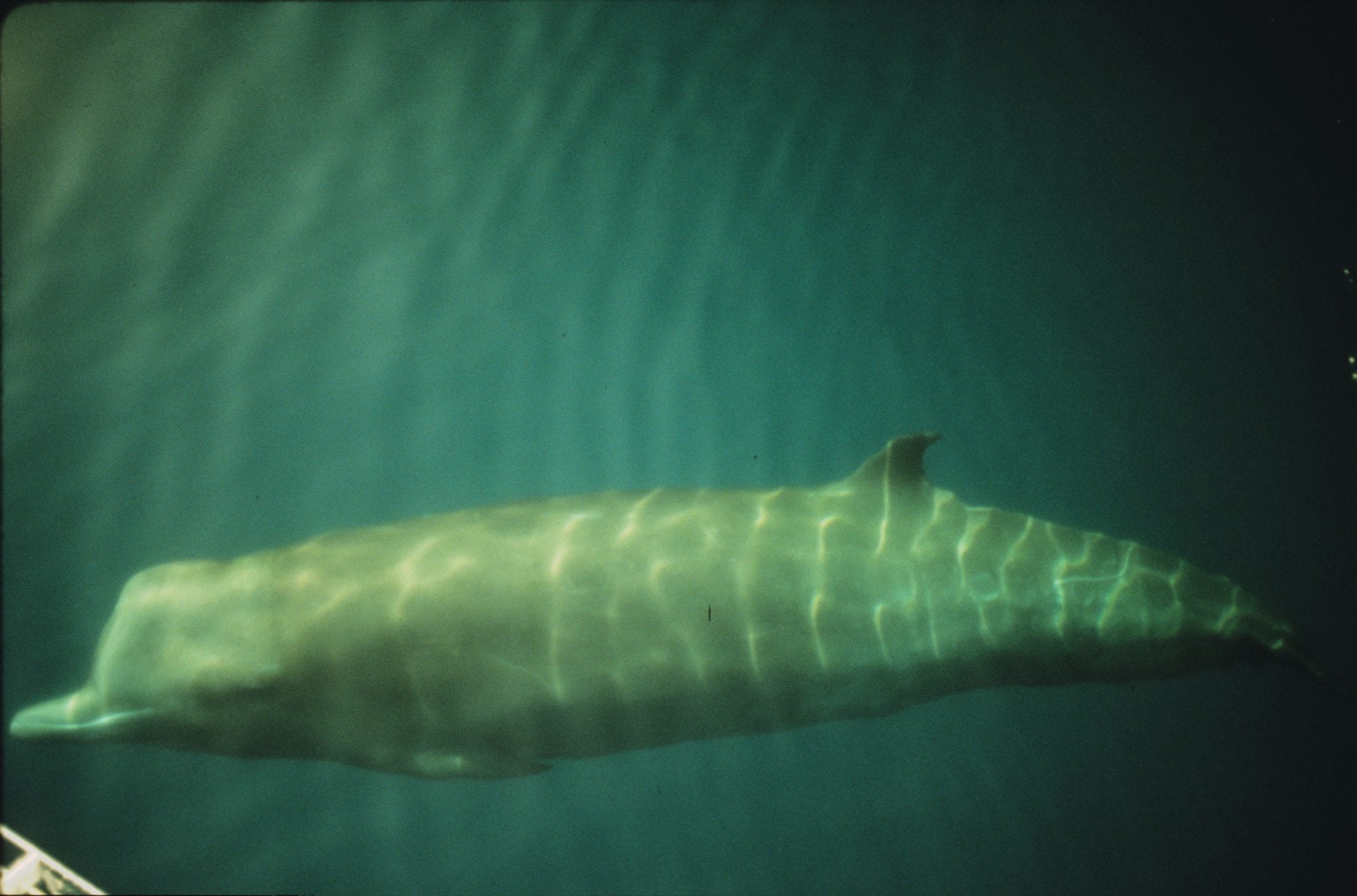