Research findings published in the Royal Society B journal suggest that the underwater noise levels caused by man-made activities such as wind farm construction could kill fish by making them more vulnerable to predators.

In controlled experiments on sea bass conducted by researchers from the University of Bristol, recordings of pile-driving used in the construction of wind farms appeared to interfere with the ability of individual fish to co-ordinate their movements with one another.  According to the researchers, the fish became unable to exchange information and confuse predators, making it more likely they will be eaten. 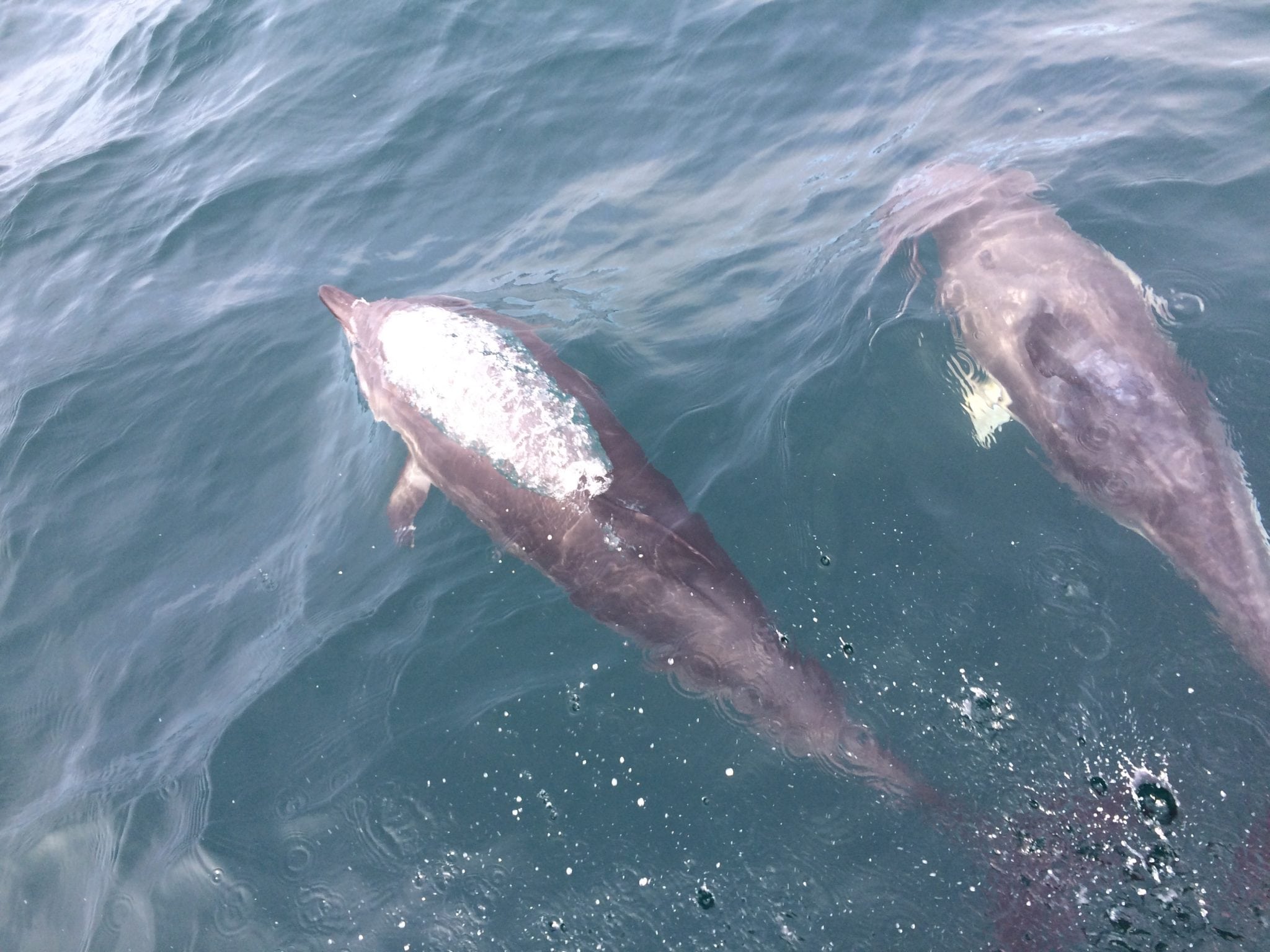 High levels of underwater noise from shipping, pile driving, oil and gas exploration and military exercises can have a profound effect on whales and dolphins too, interfering with their communication, driving them away from some areas and even causing death. The effects of noise pollution on whales and dolphins have been a major concern for some time, and the findings of an official investigation into the UK’s largest common dolphin stranding stated the most probable cause of the event were naval exercises.

Research has also found that the average intensity of noise next to ships is 173 underwater decibels, equivalent to 111 decibels through the air – about the sound of a loud rock concert.