After a six month inquiry into the management of protect sea areas in Wales, the Welsh government’s Climate Change, Environment & Rural Affairs (CCERA) Committee has today published a report stressing that more needs to be done, and quickly, to protect marine wildlife in the region.

Marine Protected Areas (MPAs) are areas of sea which provide much needed protection for nationally and internationally important marine wildlife and the habitats which they use. They include feeding and breeding areas for many seabirds and sites for Wales’ smallest marine mammal, the harbour porpoise. 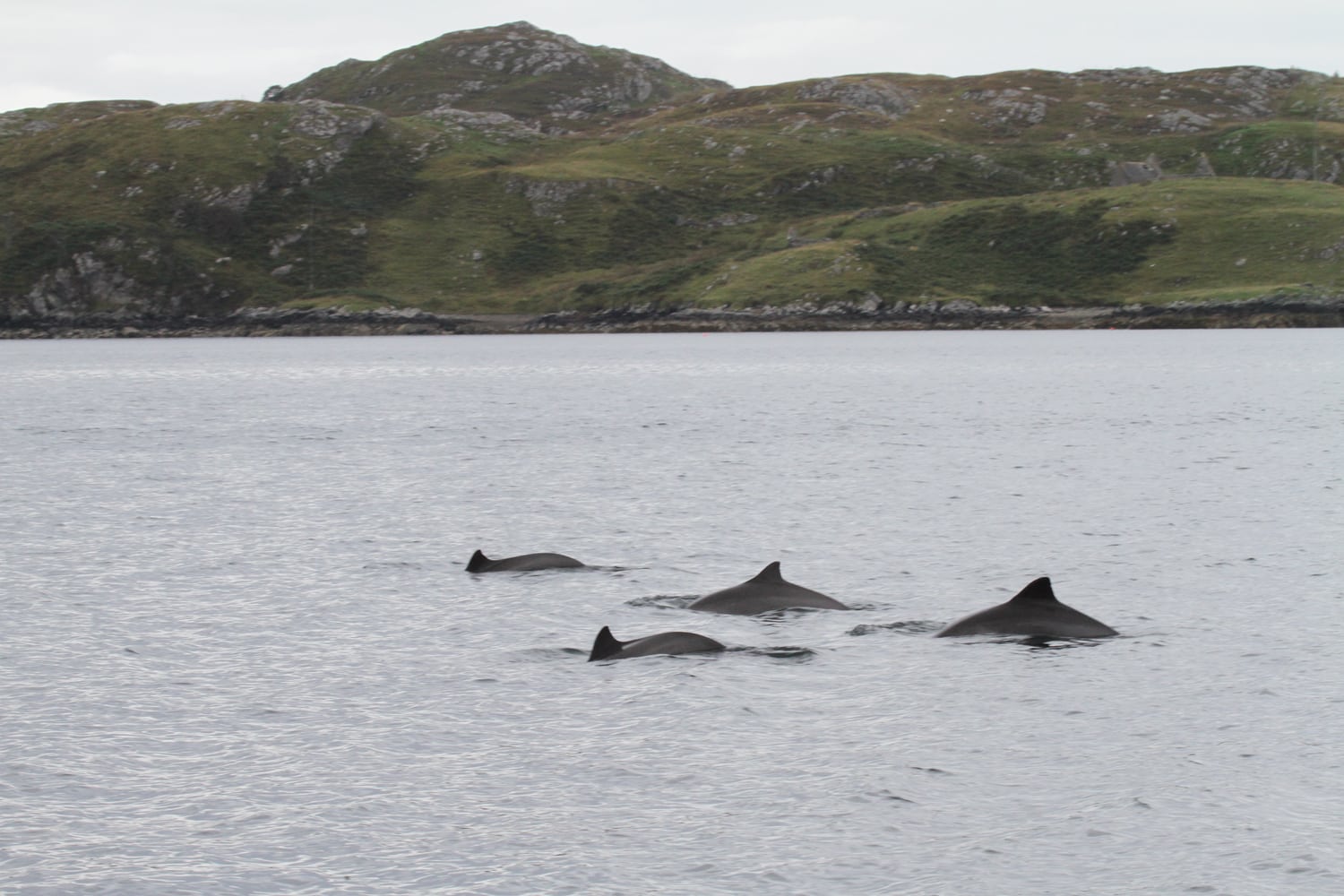 Over half of Wales’s marine areas are protected in some form, demonstrating its importance for marine life. However, the Committee’s report concludes that “in many instances, the designation of MPAs in Welsh waters has not equated to protection or translated into management.”

The report concludes that the condition of MPAs in Welsh seas must be addressed as a “matter of urgency”. One of the key recommendations from the report is for a new ‘MPA strategy’ which would provide better direction and help to ensure that public authorities are fulfilling their management responsibilities. The report also provides recommendations to address the lack of funding for these special sites.

It is now hoped that the findings of this report will be taken into consideration when the new National Marine Plan for Whales is launched before the end of 2017.  That plan, and the issues raised by this report are made more relevant as the UK moves towards Brexit. All but one of Wales’ current MPAs have been designated under the EU Habitats and Birds Directive and so it is seen as vital that protection for species like the harbour porpoise are not weakened  after leaving the European Union.

Thanks to the generosity of our supporters, WDC works with governments, international bodies, local communities scientists and other stakeholders to locate, design and implement protected areas in the places whales and dolphins need them most. We will do whatever is needed to protect the oceans. Help by donating now.