William Shatner, the actor who famously played Captain Kirk in the cult TV series, Star Trek has urged a Norwegian Cruise Line to stop offering its passenger the opportunity to swim with dolphins on their themed ‘Star Trek: The Cruise voyage’ trips.

Shatner, who has previously hosted a ‘Star Trek’ cruise on a Norwegian passenger vessel, released a letter written in conjunction with the animal rights group, PETA, and sent to Norwegian Cruise Line Holdings CEO Frank J. Del Rio, in which he said; “Aboard the USS Enterprise, it was Captain Kirk’s duty ‘to explore strange new worlds, to seek out new life and new civilizations’ in order to advance and diversify our own. The exploitation of any species for profit and entertainment would have violated the Prime Directive,” 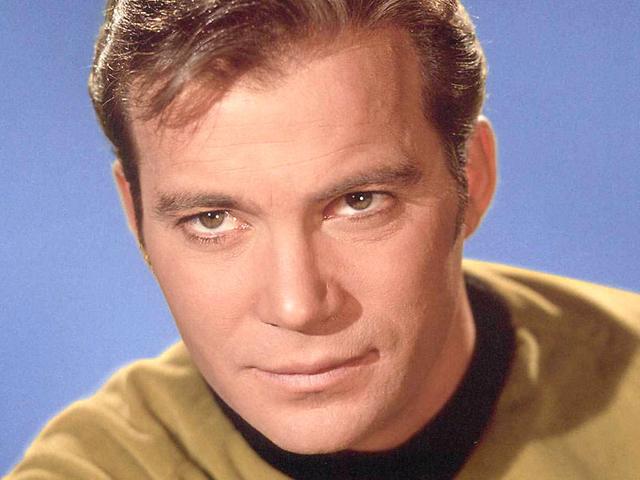 The next Star Trek: The Cruise trip leaves port in January 2018 from Miami, and will make its way to Honduras, Belize and Mexico.

Shatner stated that he’s happy for fans to sail on the themed voyage but insisted that condemning captive animals to a “lifetime of suffering” for entertainment cannot be justified.

Interacting with captive dolphins at a marine park or aquarium may seem like fun. But the harsh reality is kept hidden. Many people don’t realize that dolphins are living a stressful and often dramatically shortened life in captivity . Many have been captured and taken from their families in the wild.

The cruise industry has a responsible role to play when it comes to trips and destinations on offer to the public. Previously, two major German cruise lines announced that they will not send their ships to the Faroe Islands because of the cruel whale hunts that take place there.