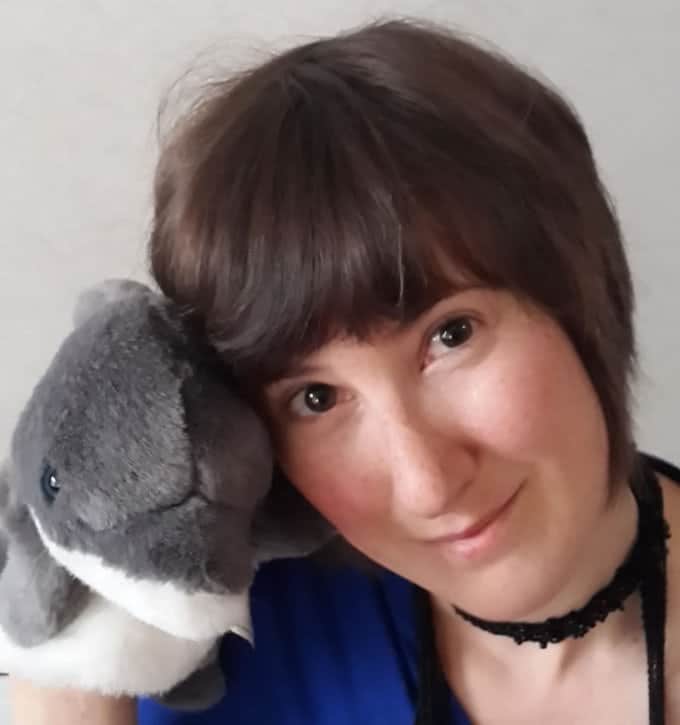 This is a guest blog by WDC long-term volunteer, Pam Styles.  Pam has been helping us run our education pilot project in South Wales.  She has visited a number of schools already and has been impressed by the enthusiasm the children have shown for learning about whales and dolphins and environmental issues.

In my role as a WDC educator, I’ve visited hundreds of schoolchildren aged six to eleven years old, aiming to inspire them to protect whales and dolphins and the wider marine environment. 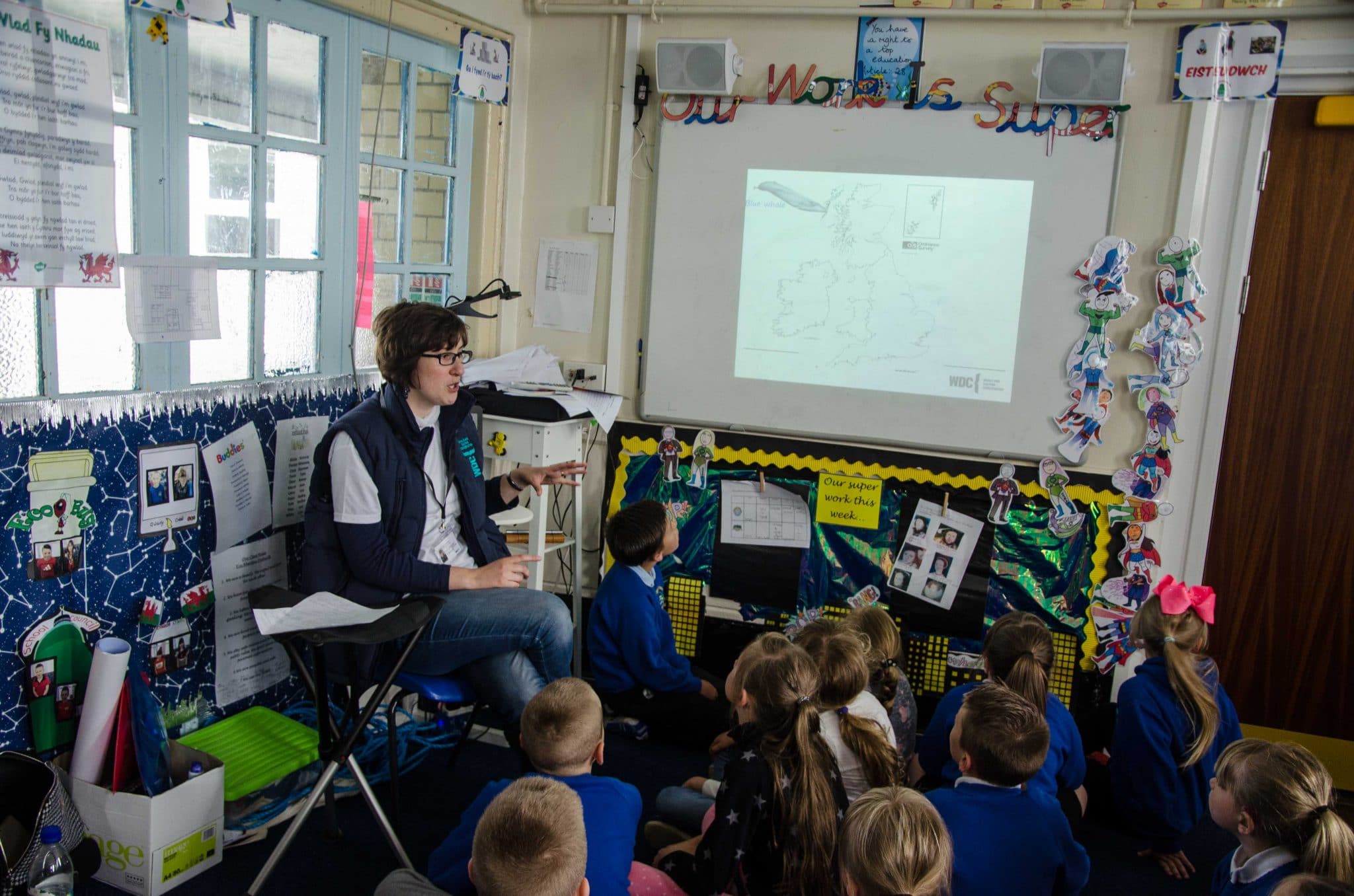 Our environmental education sessions are always fun and interactive. A good measure of how much children are enjoying themselves and taking it all in is the number and nature of questions that they ask. I’ve been impressed by many, as they demonstrate a careful consideration of the problems whales and dolphins face. Questions such as; “why do companies use non-recyclable packaging?”; “how are whales transported to marine parks?” and; “is it legal to keep whales and dolphins in captivity?” all show that the children are thinking the issues through, and challenging the way things are.

Children showed a whole range of emotions from awe at the size of a blue whale or the depths to which a Cuvier’s beaked whale can dive, to the thrill of pretending to be a dolphin echolocating to find fish, and sadness about the problems whales and dolphins are facing, such as captivity, pollution and accidental death in fishing nets. 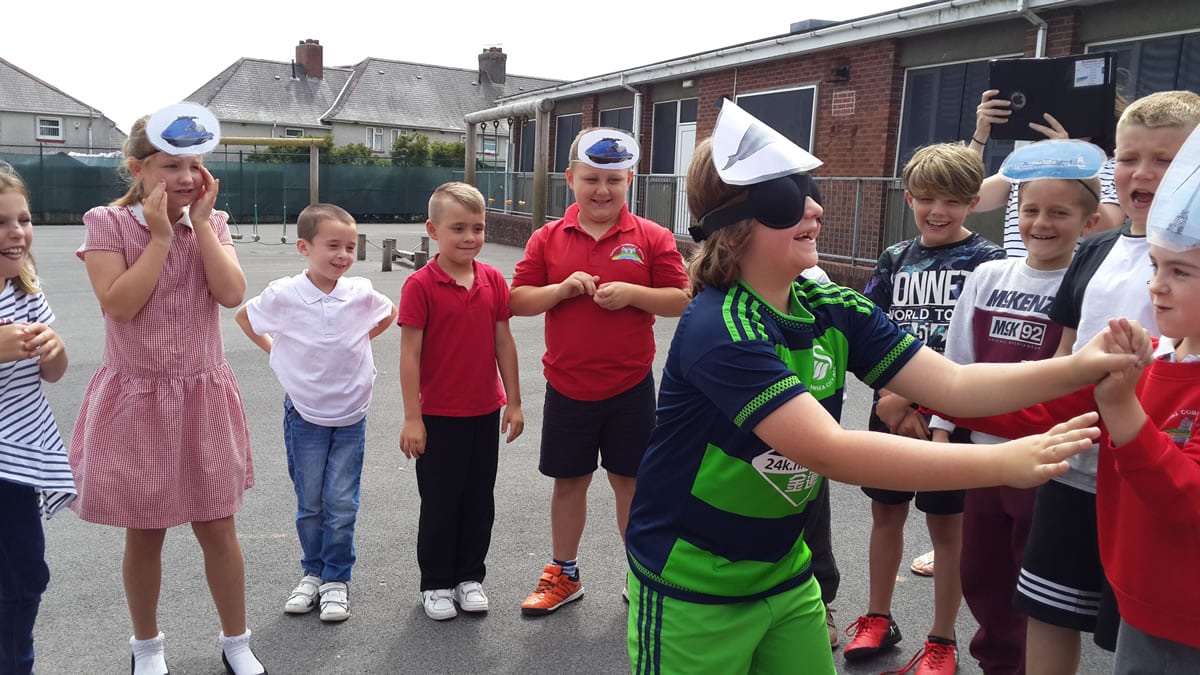 When challenged to come up with their own ideas to solve some of these real-world problems, children amazed me with their creativity and logic, especially when it came to designing nets that would be effective for catching fish, but that would not catch whales and dolphins. They were given no further direction or ideas from me but came up with a whole range of possible solutions. They considered the material the net was made from, and their ideas included a solid cage that dolphins couldn’t get tangled in, or netting material dolphins would be strong enough to break but fish wouldn’t. Others suggested employing technology such as sensors able to detect whales and dolphins by their size, weight or appearance; alarm buzzers that make unpleasant sounds to warn dolphins off and: a time delay on the fishing net closure to give dolphins time to escape. Some children focused on the appearance of the nets as a way to deter whales and dolphins – using bright colours so that they might easily spot it and avoid them.

At another school, children suggested using nets too small to catch whales and dolphins, and one boy even suggested that we stop using nets altogether and fish using poles and lines to catch fish. This began a debate in the classroom, with other children pointing out that we wouldn’t be able to catch as many fish, to which he replied, “So? We won’t catch as many fish.” Sparking this kind of debate and reflective thinking in the classroom will help these children to develop the skills they need to address challenging environmental issues in the future.

Our new WDC learning sessions are helping to ensure that when these children inherit the problems and challenges facing whales and dolphins that we are trying to tackle today, they will approach them with determination, creativity, and a questioning mind. They will be able to use their skills of enquiry and problem solving to never stop striving for solutions, always asking, “Why are things done that way?”, and “Isn’t there a better way?”

WDC would like to thank the Oakdale Trust and Ernest Cook Trust for supporting this important environmental education and outreach work in schools in England and Wales.

Posted in Blogs & Articles and tagged Education
Preferences
We use cookies to help give you the best experience on our website and information about how you can support us.
Manage options Manage services Manage vendors Read more about these purposes
View preferences
{title} {title} {title}