The last orca to be born in captivity at SeaWorld has died after being treated in an animal hospital for signs of pneumonia, the marine park has announced.

Kyara was 3 months old after being born to Takara in March. SeaWorld announced last year that it would no longer breed from the orcas it holds in captivity so she will be the last calf born at the marine parks. Kyara had been removed from her mother while she was being treated and was also being hand-fed. Pneumonia is a common cause of death for captive whales and dolphins. Earlier this year, SeaWorld confirmed that Tilikum, whose life in captivity was featured in the film Blackfish, had died of the infection.

Find out more about the fate of captive orcas 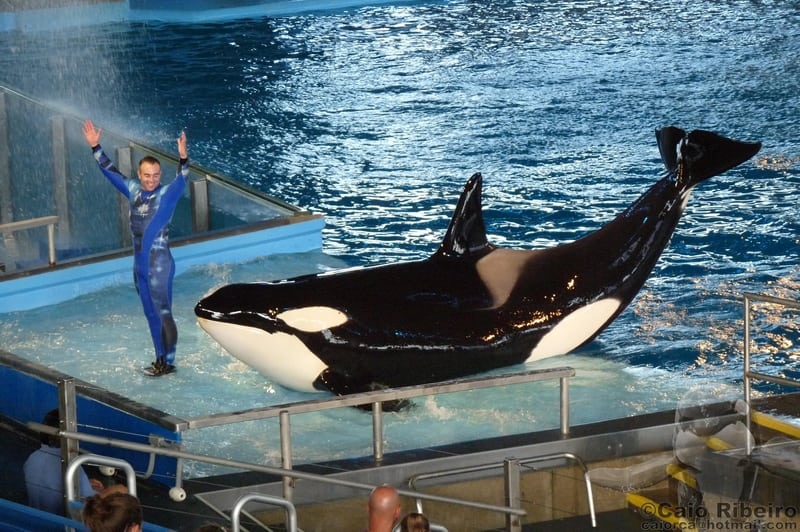 Posted in News and tagged captivity, Orca, SeaWorld
Preferences
We use cookies to help give you the best experience on our website and information about how you can support us.
Manage options Manage services Manage vendors Read more about these purposes
View preferences
{title} {title} {title}