The possibility of an end to whale hunting in Iceland took a significant step forward yesterday after the new Icelandic Fisheries Minister, Thorgerdur Katrin Gunnarsdottir indicated that Iceland’s whaling policy would be reviewed.

‘We need to have this debate,’ said Minister Gunnarsdottir in a meeting in which she took receipt of a petition signed by 7,000 people supporting a request by the Association of Tourism Services, whale watch operators, and Reykjavik City Council, to turn Iceland’s Faxaflói bay into an official whale sanctuary (allowing whale watching but not whale hunting within it).

The Minister went on to say that she understood the feeling behind the petition and that she would look closely at the issue. Significantly, she then stated; ‘it’s fairly clear in the long run that we are not going to live with this [whaling] policy forever and ever.’ 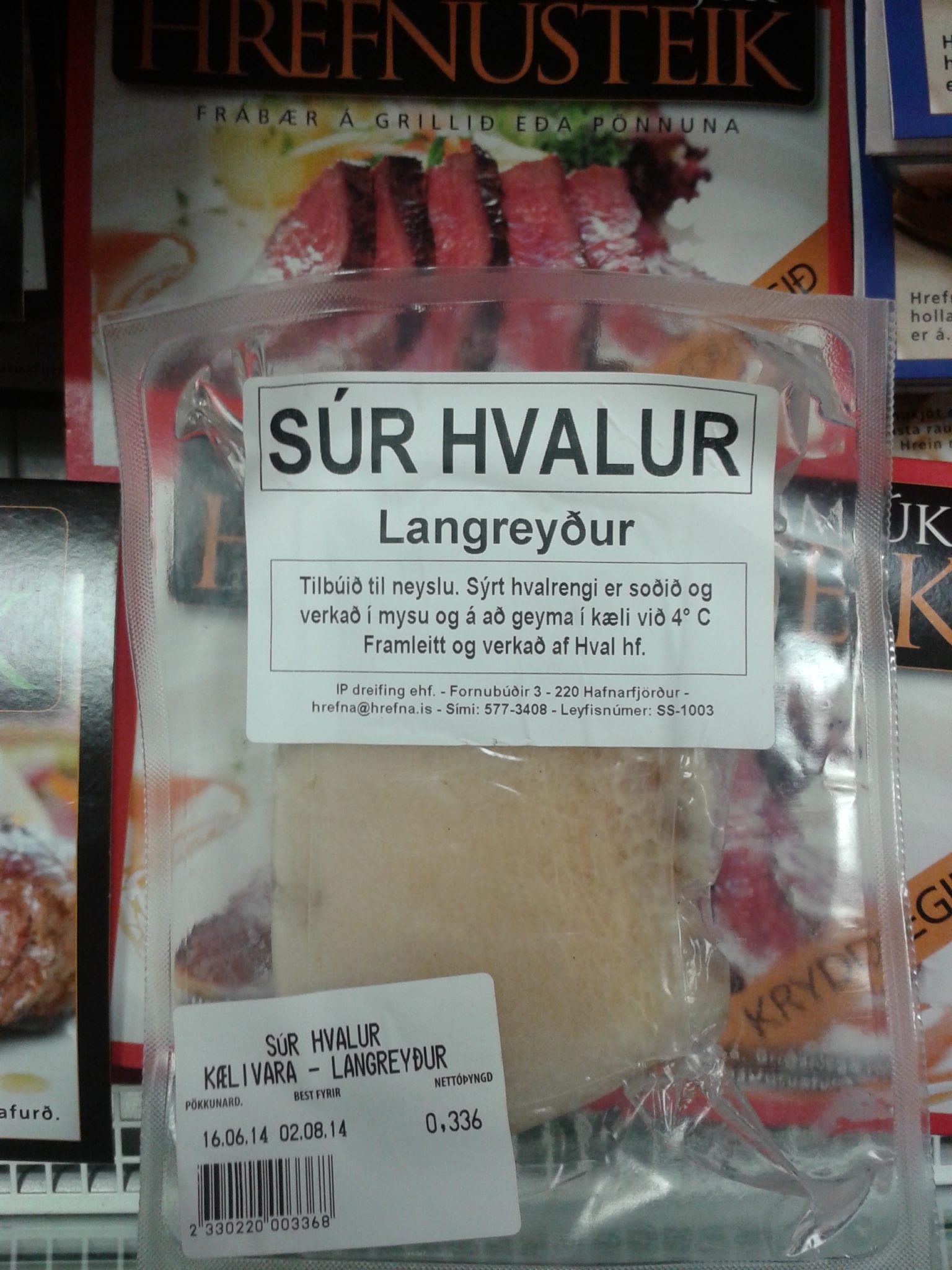 Icelandic whalers have slaughtered more than 35,000 whales since the late nineteenth century. Iceland refuses to recognise the International Whaling Commission (the body that regulates whale hunting) ban on commercial hunting and currently allocates its whalers a quota to kill endangered fin whales (for export), as well as minke whales to service domestic demand mostly from tourists.