New data from French scientists reveals that unprecedented numbers of common dolphins have died and stranded this year as a result of bycatch (accidental entanglement in fishing nets and gear) in European Atlantic waters.

The report (below) identifies that about 700-800 common dolphins stranded on the French Atlantic coast during the three months from January to March 2017, at the same time as hundreds washed ashore on the Cornish and Irish coasts. Dolphins that accidentally die in fishing gear either fall out of the gear as it is being hauled aboard the fishing vessel or their bodies are thrown overboard. Some of those dead dolphins then wash ashore, with tell-tale signs of the fishing gear on their bodies.

You can help. Stop thousands of dolphins, porpoises and whales dying in fishing gear every year. in UK seas.

Despite high numbers of common dolphin deaths for decades, the number of dolphins stranded in France in 2017 is unprecedented. Post-mortem analysis demonstrates that bycatch accounted for about 80% of the deaths of those stranded in France.

Strandings data also reveal that the number of dolphins dying in fishing gear is ‘one order of magnitude higher’ than the figures produced by the existing EU bycatch observer programme. This programme aims to ensure that Member States monitor bycatch levels and implement measures to reduce deaths.  This analysis adds to previous evidence that the existing EU bycatch monitoring and mitigation programme (Regulation 812/2004) is not fit for purpose and results in the deaths of many thousands of dolphins, porpoises and whales throughout European waters.

Strandings data from previous years show that bycatch of common dolphins has been consistently high in this region from the late 1990s onwards, with between 3,650-4,700 dolphins being killed each year in recurrent hotspots in the Bay of Biscay and western Channel. Based on the number stranded so far this year, the French paper suggests that thousands have died in fishing gear again this year, like every other year in the preceding two decades. 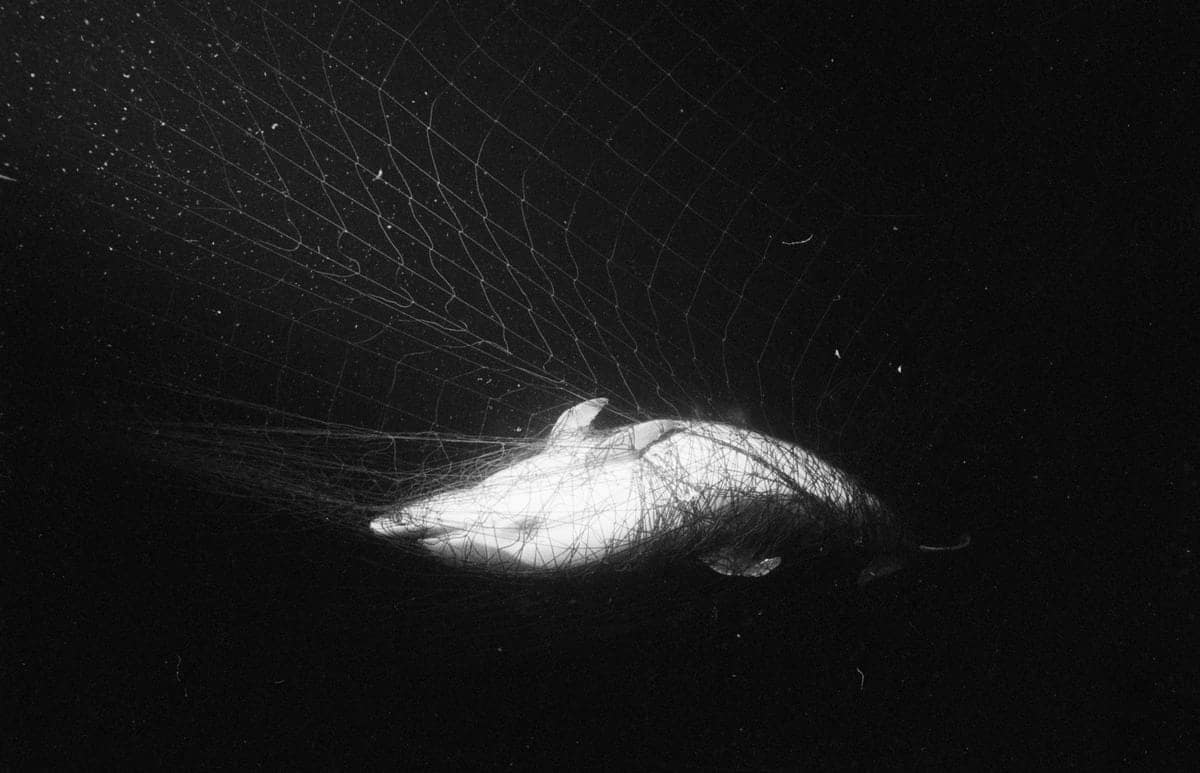 The current European bycatch regulation is proposed to be repealed and incorporated, along with measures intended to protect fish stocks, into a new proposed regulation on ‘the conservation of fishery resources and the protection of marine ecosystems through technical measures’.

The European Parliament Committee on Fisheries is currently drafting its amendments to the Commission’ proposed legislation. However, current proposals from the EU Fisheries Committee not only fail to address the issues but further weaken protection with among other things, the removal of bycatch monitoring or mitigation in south-western waters altogether (including the Bay of Biscay, Spanish and Portuguese waters, and the waters around Azores, Madeira and the Canary Islands).

Data from 2017 points to even higher numbers of dolphins being killed in the Bay of Biscay and western Channel, in areas already identified as bycatch hotspots. EU Member States need to urgently identify which fisheries are involved and implement effective measures to immediately reduce and progressively eliminate bycatch in fishing gear. Removing bycatch measures altogether in this region would likely lead to population declines.