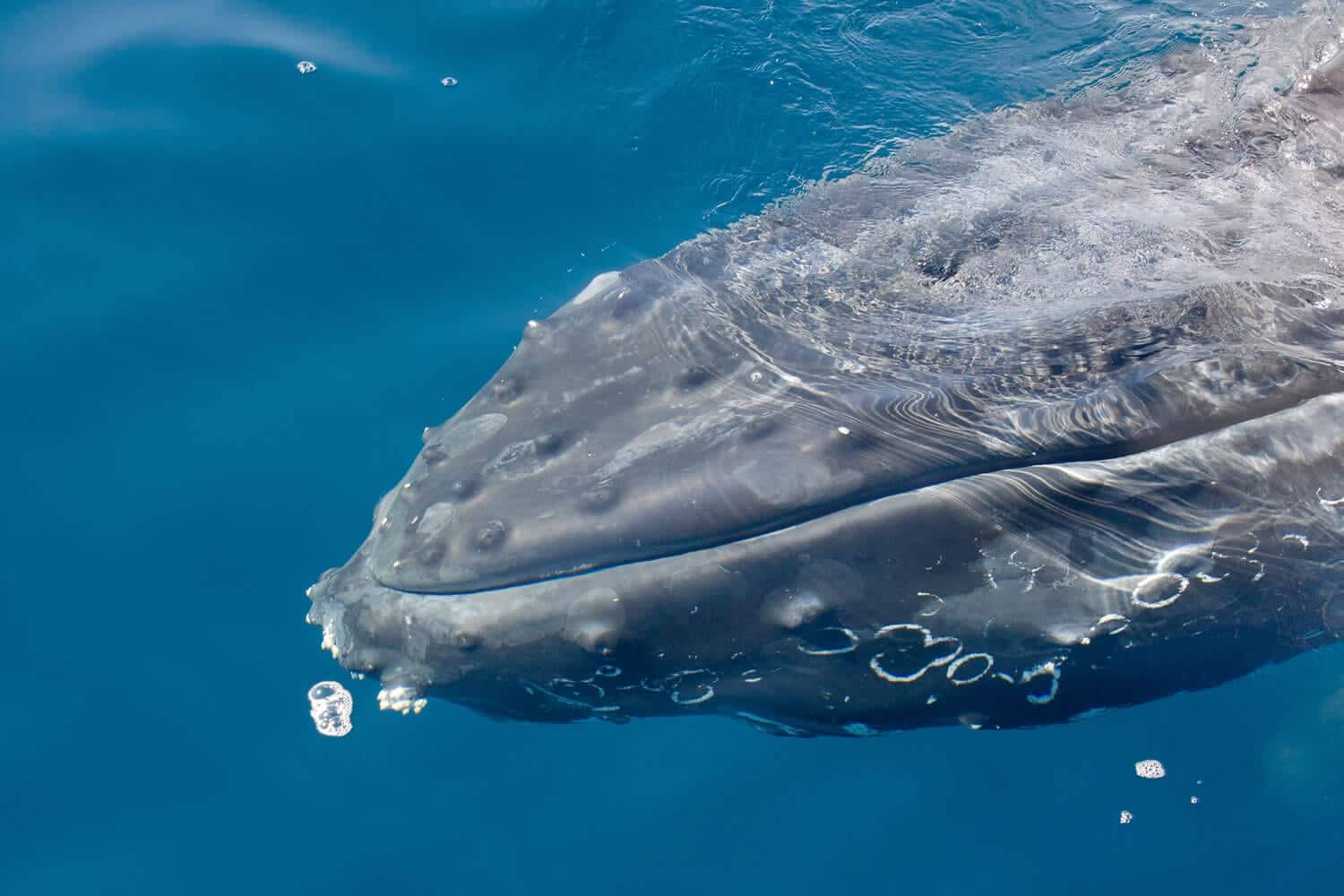 St Vincent and the Grenadines (SVG) is a beautiful island nation in the Eastern Caribbean.  Humpback whaling began on Bequia, its second largest island, in 1875 when William Wallace, a Scottish settler, returned to the island after working on an American whaling vessel. He established a whaling company and passed on techniques for hunting both humpback and sperm whales to his crew, later partnering with French settler, Joseph Ollivierre, who also established a whaling station on the island.

SVG joined the International Whaling Commission (IWC) in 1981 and since then, has been awarded a “subsistence quota” for humpback whales, despite the fact that the nation fails to meet the criteria for so-called Aboriginal Subsistence Whaling (ASW).  In this context, a 50-foot female humpback whale was caught off Bequia last week.

Thankfully, the more positive news is that, since the early 1990s, commercial trips to view marine wildlife, have been operating and are steadily increasing in popularity. In recent years, a whale watch training programme has been developed with the help of international experts, in response to a request from two local organisations, the SVG National Trust and the SVG Preservation Fund.

Several species of whale and dolphin are found in the waters of SVG: some are present year-round, including spinner dolphin, pantropical spotted dolphin, bottlenose dolphin, short-finned pilot whale and orca (killer whale); whilst sperm whales and humpback whales are seasonal visitors.

Importantly, these trips have a broad focus and so passengers are encouraged to spot local birdlife as well as keeping a look-out for whales and dolphins.  For example, the ferry crossing from Kingstown (the capital) to Port Elizabeth offers a great chance to watch dolphins; whilst back ashore, visitors can experience the island’s rich history and visit local museums and the old whaling factory.

In January this year, Prime Minister Gonsalves commented: “A lot of our young folk are interested not so much in the actual traditional whaling, but in whale watching, which is a legitimate activity.” He made other encouraging noises in favour of whale watching, which indicate government support for futher developing whale watching in SVG, a move which will enormously benefit local communities as well as the whales.