The recent comment period for dam operations in the Columbia Basin, the focus of our #MigrationNation campaign, has officially closed, and nearly 400,000 voices across the nation and the world spoke up to demand fair consideration of dam removal on the Lower Snake River.  The Columbia Basin was once the greatest salmon river in the west, and was a vital source for the preferred prey of the Southern Resident orcas – Chinook salmon.  Now, both salmon and the orcas are endangered, and decades of recovery efforts for both have yet to see real results.

Thank YOU, our supporters, for joining the #MigrationNation and being the voice for the Southern Resident orcas.  This critically endangered orca population depends on salmon as their primary food source, and they must be considered in any opportunity to restore salmon and rivers in the Pacific Northwest.  As part of our ongoing Don’t Let Orcas be Dammed effort for ecosystem restoration in the Northwest, #MigrationNation focuses on the Lower Snake River dams, which block salmon from returning to their natal spawning grounds in the high-elevation, protected wilderness of Idaho. 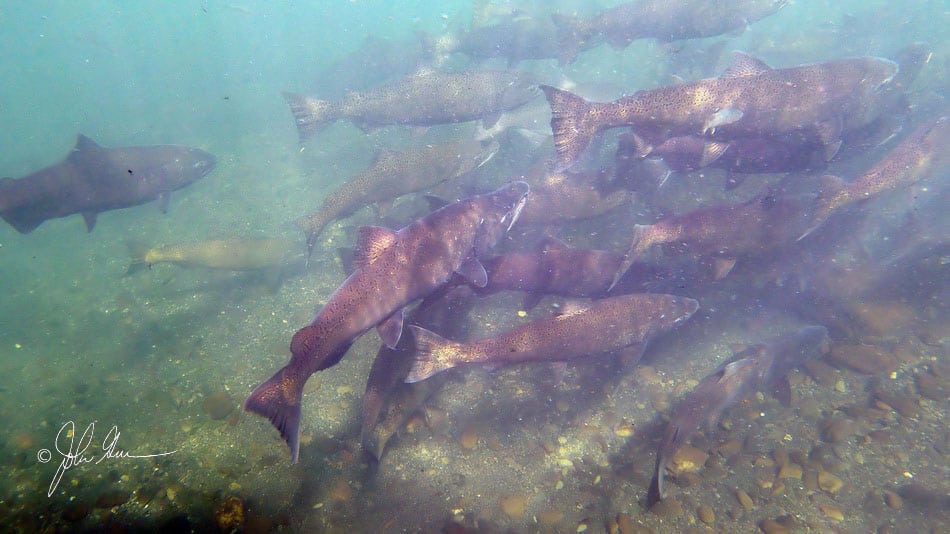 Last spring, a federal court ordered a new plan to protect Columbia and Snake River salmon from harmful dam operations, giving us a once-in-a-generation opportunity to restore salmon in the Columbia Basin.  Inspired by the chance to see the greatest salmon recovery in the world, a unique partnership formed between organizations and stakeholders in the Northwest and across the nation.  Together, we submitted nearly 400,000 individual comments in support of a free-flowing Snake River and recovering wild salmon populations.

WDC and our partners in the Orca Salmon Alliance made sure that the Southern Resident orcas were front and center, and that their connection to the Snake River and Columbia Basin salmon was emphasized.  The lives of these two icons of the Pacific Northwest are eternally intertwined, and restoring wild salmon populations is a key part of efforts to save the Southern Residents. 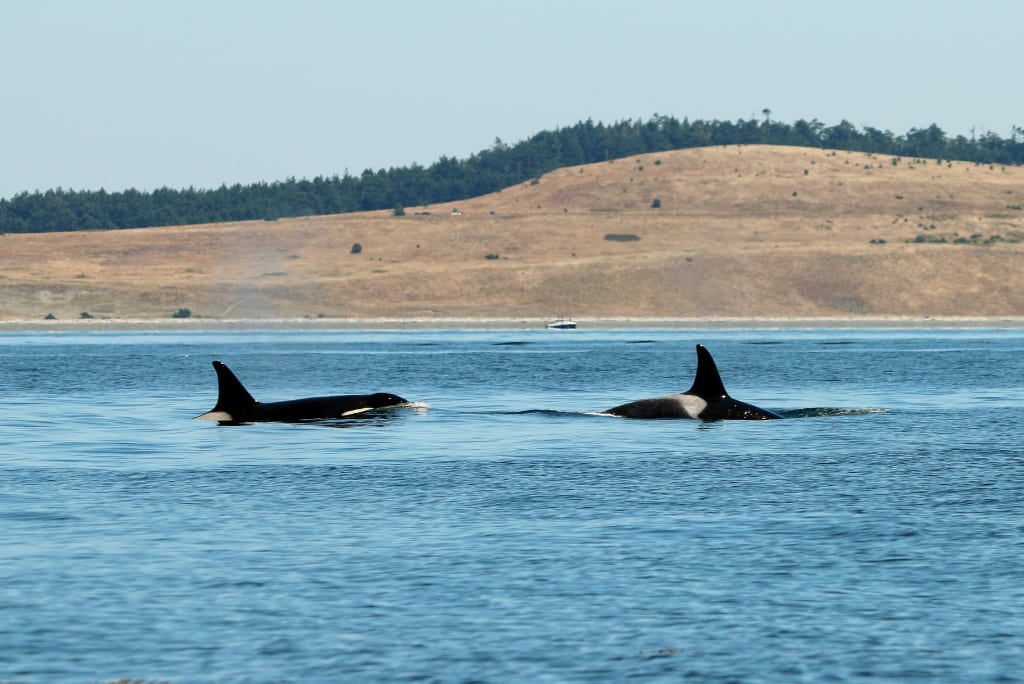 So, what’s next for #MigrationNation?

The battle to restore the Snake River and save its salmon, and the Southern Residents, is far from over.  After the agencies review the submitted comments, they will release a Draft Environmental Impact Statement and we will continue to urge the Agencies to restore wild salmon for the Southern Resident orcas.  We will need our supporters throughout the process, the members of our #MigrationNation who signed and shared the petition and continue to follow our efforts to save the Southern Residents.  THANK YOU for supporting WDC and our orca work, and keep checking back for updates!

Looking for additional ways to support us?  Adopt an orca for monthly updates and news about orcas of the Northwest, subscribe to our blogs (enter email below) and enewsletters, make a donation, or support WDC while you shop!

Posted in Blogs & Articles and tagged Dams, MigrationNation, salmon, Southern Residents
Preferences
We use cookies to help give you the best experience on our website and information about how you can support us.
Manage options Manage services Manage vendors Read more about these purposes
View preferences
{title} {title} {title}