Researchers are using the ears of whales that died after stranding on beaches to try to work out how they are affected by increasing, man-made underwater noise levels.

Scientist, Maria Morell has been working with staff from the Scottish Marine Animal Strandings Scheme to produce a study (published in Scientific Reports) examining the inner ears taken from long finned pilot whales that died in mass strandings in Fife in 2012 and on Skye in 2015.

Whales and dolphins live in a world of sound using echo location to communicate, find food and socialise. Any increase in noise levels from man-made sources like military activity, oil and gas exploration or boat traffic can cause whales and dolphins to strand, or even die. 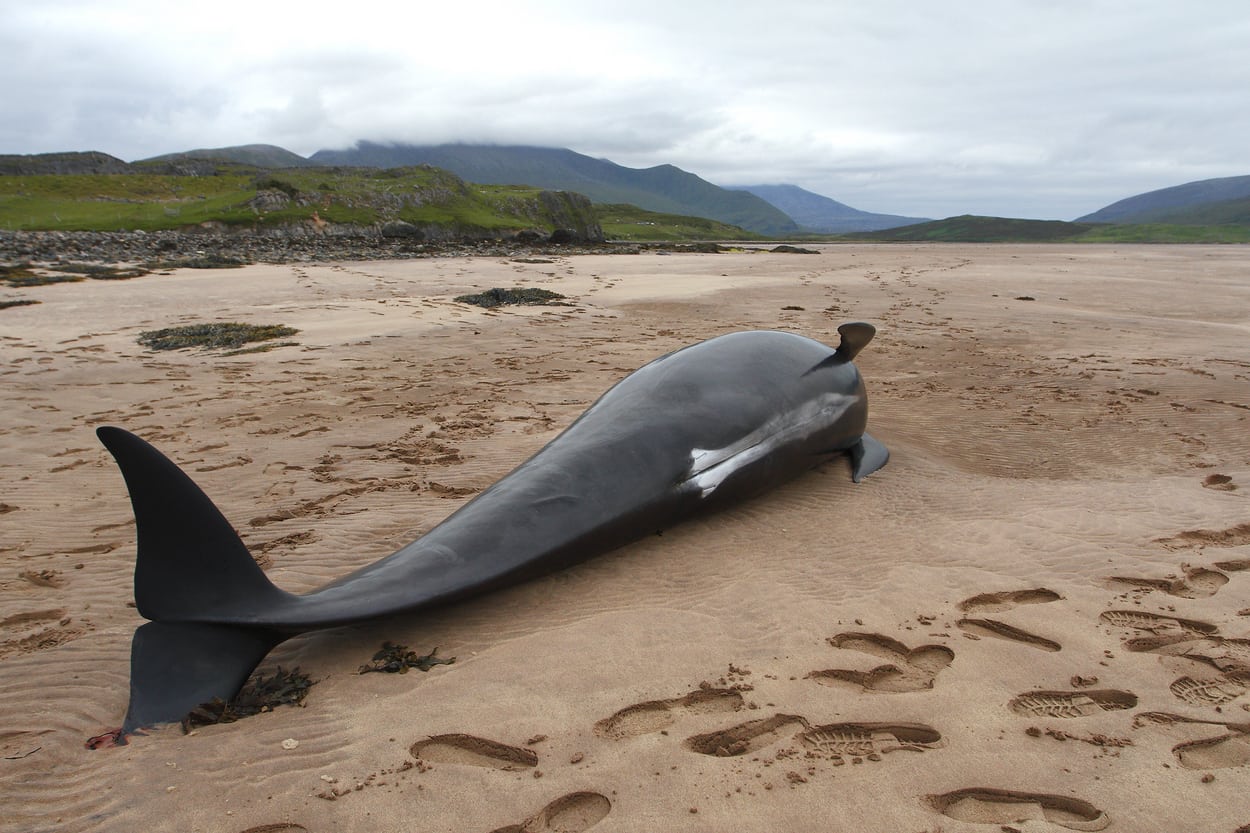 Posted in News and tagged Noise
Preferences
We use cookies to help give you the best experience on our website and information about how you can support us.
Manage options Manage services Manage vendors Read more about these purposes
View preferences
{title} {title} {title}