WDC is extremely concerned to hear that the authorities in Russia have given the go-ahead for up to 10 orcas to be captured this year from its Pacific region, just two months after it appeared to have been set at zero.

The issue of orcas being captured for the captivity industry has been a major threat in recent years despite widespread opposition from conservationists and other orca experts in Russia and elsewhere.

There continues to be a high demand for orcas and other whale and dolphin species for the growing number of marine parks in Japan, Russia and especially China.

Studies such as the Far East Russian Orca Project have indicated that there are less than 300 individuals in the whole population in this part of Russia and that greater protection should be provided for the whales. 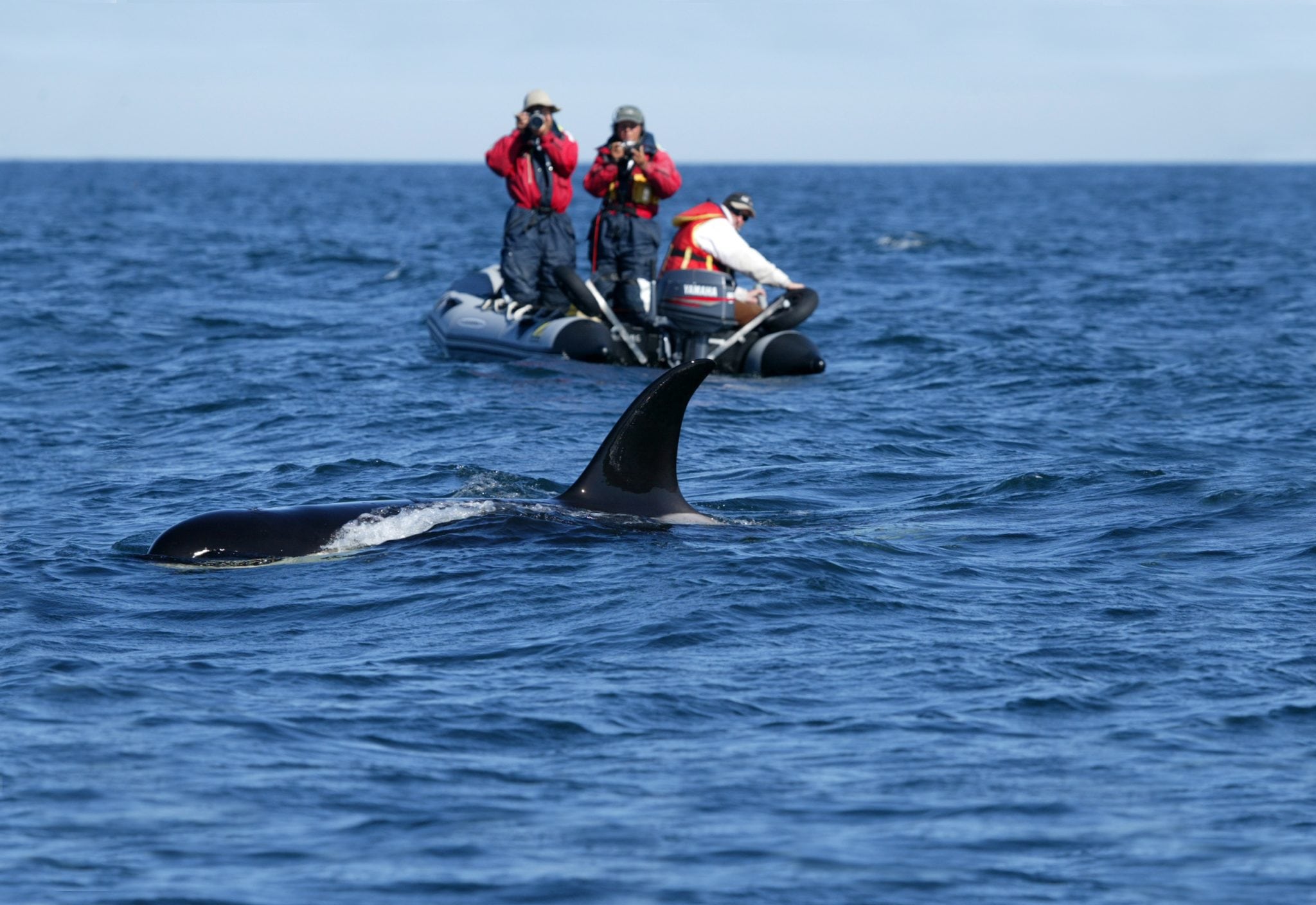 Posted in News and tagged captivity, FEROP, science
Preferences
We use cookies to help give you the best experience on our website and information about how you can support us.
Manage options Manage services Manage vendors Read more about these purposes
View preferences
{title} {title} {title}