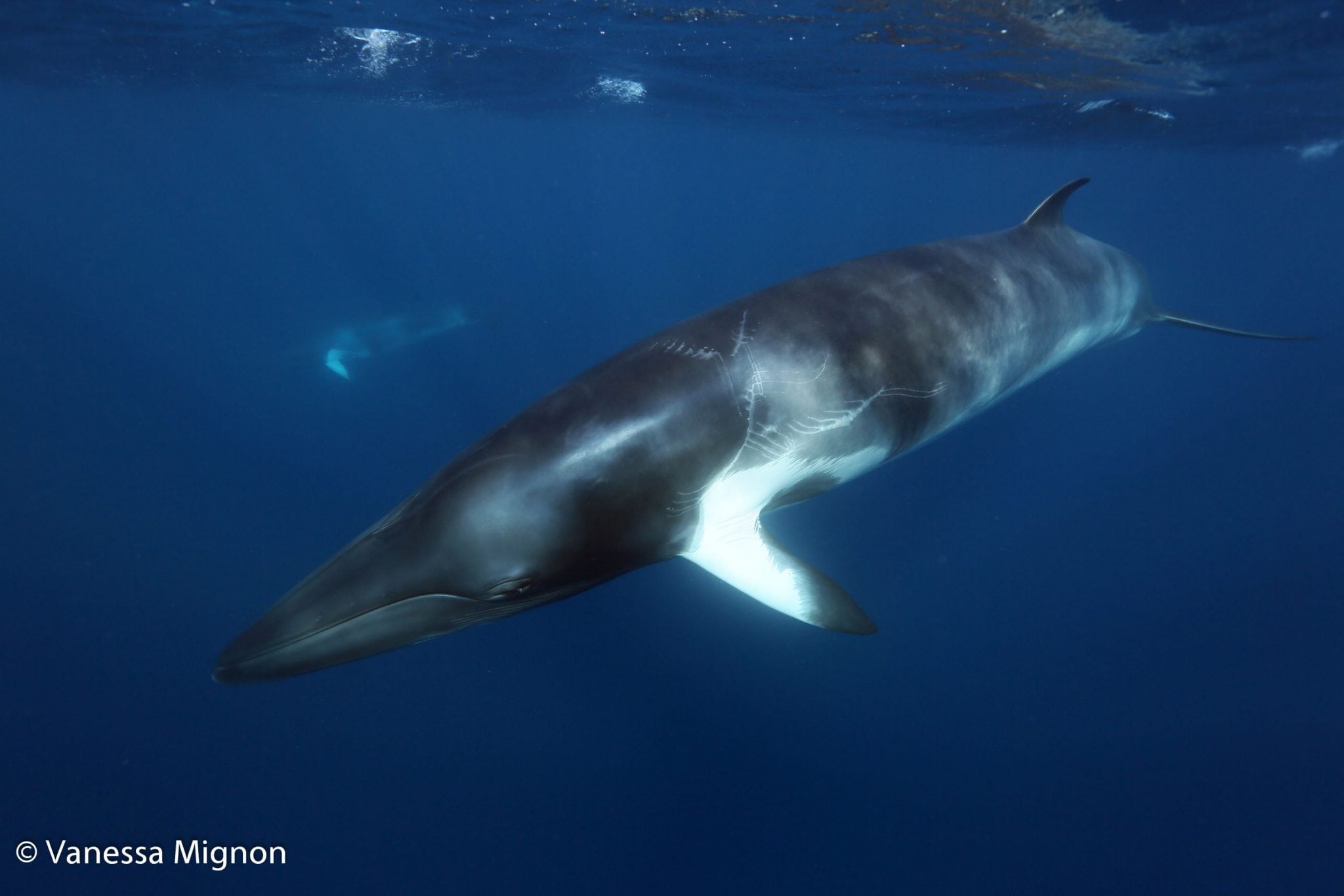 The Norwegian press is widely reporting a story of apparent philanthropy on the part of the whaling industry. Retired chef, Bjorn Martin Eklo, has announced that 5,000 boxes (around 60 tons) of minke whale meat will be freely distributed to needy people in Norway. The whale meat has been donated by Myklebust Hvalprodukter (Myklebust Whale Products), based in western Norway and one of the country’s largest whale meat processors and exporters.

In fact, this seemingly generous act is actually expediency dressed up as benevolence. Despite government subsidies and marketing campaigns, domestic demand for whale meat is declining within Norway and efforts to promote it to students and young people via music festivals and other outlets have largely flopped and many consider whale meat old-fashioned and merely a ‘niche product’. Despite this, Norwegian whalers continue to hunt hundreds of minke whales each year under an ‘objection’ to the global ban on commercial whaling.

In recent years, improved packaging and special discounts have somewhat improved sales of whale meat via supermarket chains, but tourists remain the main target and the meat is widely available at dockside fish markets, restaurants and on board cruise ships. Skincare products and supplements such as whale oil capsules and skin creams are also available and of course, WDC strongly recommends that visitors to this beautiful country are not tempted to sample any whale products – see our tourist information flyer for further information.

Myklebust Hvalprodukter has also dominated the export market, mainly to Japan, with smaller exports to Iceland and the Faroe Islands.  In recent years, exports have even passed through EU ports, including Southampton, Rotterdam and Hamburg. However, in 2015, Norwegian whale meat  was dumped by Japan after routine safety tests discovered that it contained up to twice the permitted level of three potentially dangerous pesticides: aldrin, dieldrin and chlordane.

Given the clear lack of demand for Norwegian whale meat, either domestically or on the export market, it is hardly surprising that Myklebust is keen to offload meat which has been languishing, unwanted, on supermarket shelves for months.

“This is meat with a best-before date, which is not so very far away. The new [minke whaling] season starts in May, and therefore we think it makes sense to give away this meat directly to consumers, says Ole Mindoro Myklebust, the company’s managing director.

Fine words, but it seems that the whalers would do well to heed the clear message from consumers: Norwegian whaling has long since passed its sell-by date.

Posted in Blogs & Articles and tagged Minke whale, Norway, Whaling
Preferences
We use cookies to help give you the best experience on our website and information about how you can support us.
Manage options Manage services Manage vendors Read more about these purposes
View preferences
{title} {title} {title}