Disturbing pictures emerging from China seem to show a whale being chopped up outside a company canteen for either dog food, or as a gift to employees from their boss.

The Brydes whale is reported to have been purchased by Risun Solar Energy’s owner for 4,000 yuan (nearly £500) from fishermen in neighbouring, coastal Zhejiang province, and then transport to the premises in Xinyu City, in Jiangxi Province.

Although hunting and selling whale products is not illegal in China, investigations by the fisheries department are now underway to see if the correct permits had been obtained by those involved. 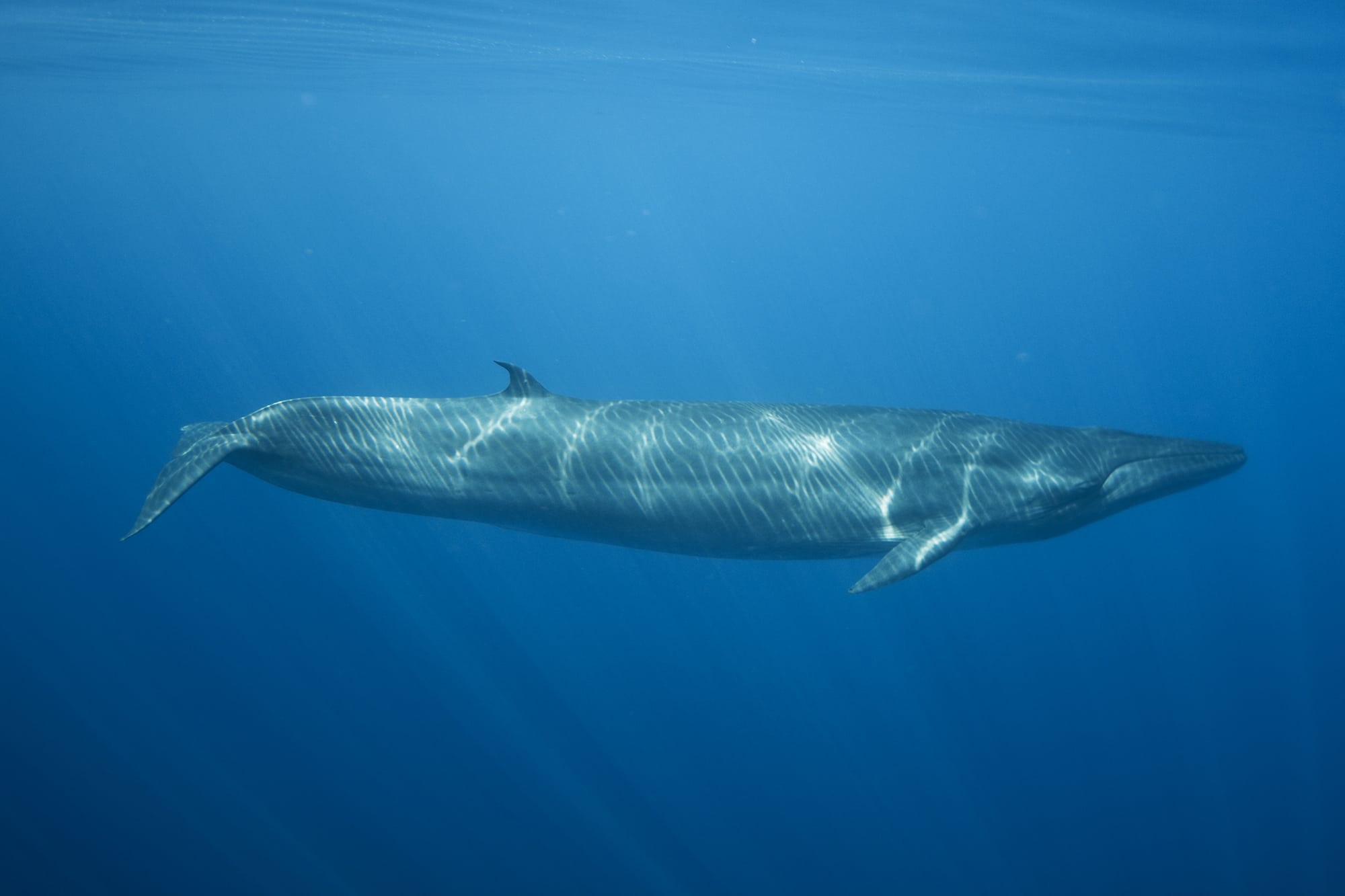