Whale Watch Kaikoura has announced that it will resume whale watching tours on Monday (January 2nd). It was forced to suspend operations in November after an earthquake left the town on New Zealand’s South Island cut off and its marina suffered serious damaged.

Whale watching, run as a community trust by the local Maori tribe, has formed a major part of the local tourism industry since the late 80s. The deep waters around Kaikoura are home to sperm whales as well as dusky dolphins and other species. 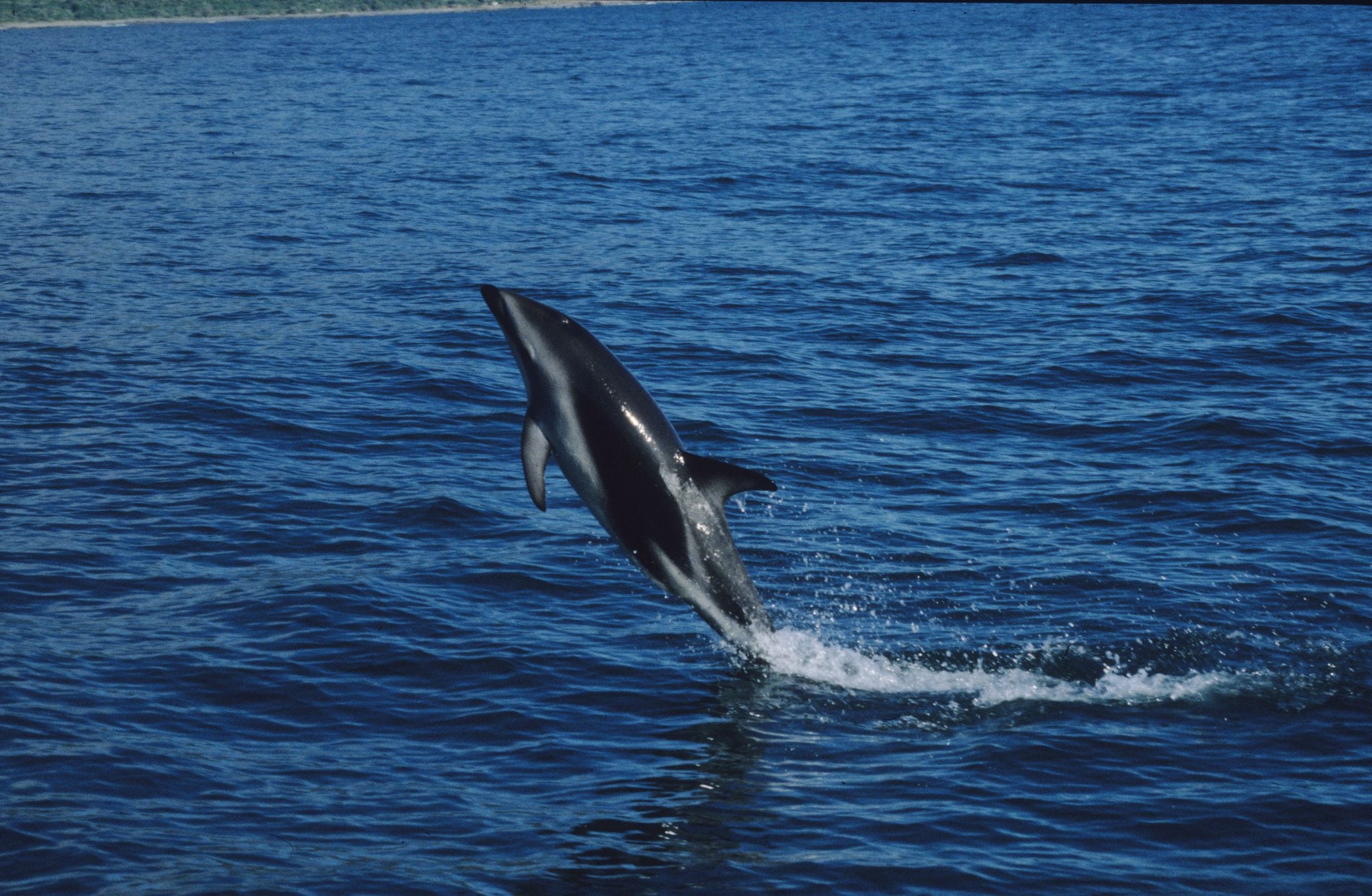 Posted in News and tagged Whale watching
Preferences
We use cookies to help give you the best experience on our website and information about how you can support us.
Manage options Manage services Manage vendors Read more about these purposes
View preferences
{title} {title} {title}