Well 2016, you’ve been eventful. Now, let’s face the new year with hope. Bring it on 2017 and we’ll each play our part in making good and positive things happen.

So, what do we want from 2017? What do you wish for whales and dolphins in the year ahead?

I’ve been asking my colleagues at WDC and made a simple wish-list. Just a few ambitions that aren’t on the scale of world peace, but are wishes that, with your support, we really could make come true. Add your whale and dolphin wishes in the comments section below and, together, let’s see how many we can put a great big tick against in 2017. When we all work together, it’s amazing what we can achieve. 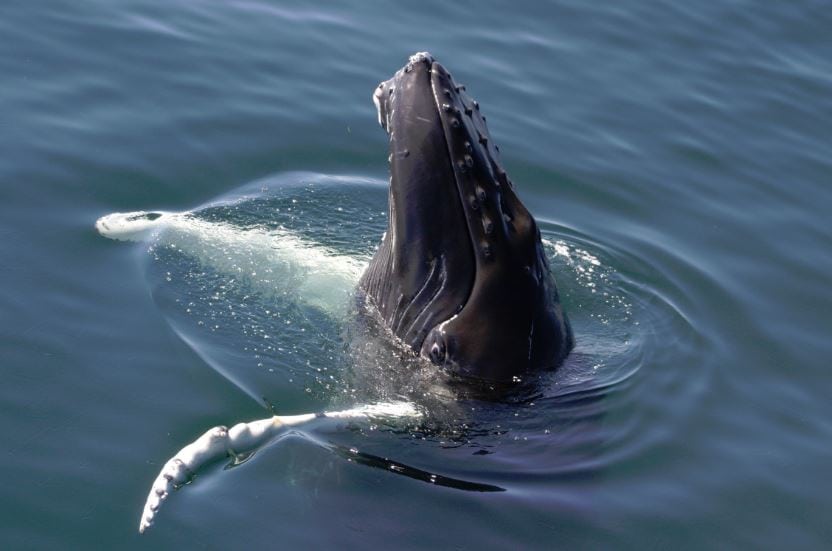 I asked our CEO, Chris Butler-Stroud what he wishes for and he said,

“I wish that in 2017, people start to realise that ‘save the whales’ is no longer just a slogan, but something we have to do if we are to protect this planet and ourselves”.

Our Homes for Whales and Dolphins team said, “we wish that in 2017:

These aren’t pie-in-the-sky wishes. These are all achievable. Will you make a donation to help make them happen?

Thank you for your support in 2016. I look forward to sharing our joint successes with you in 2017. Share your wishes below and let’s make 2017 a turning point for whale and dolphin protection.

Oh and if you haven’t already, sign up to our e-newsletter to get our monthly round-up of whale and dolphin news delivered to your in-box.

I wish you a very happy New Year on behalf of everyone at WDC! 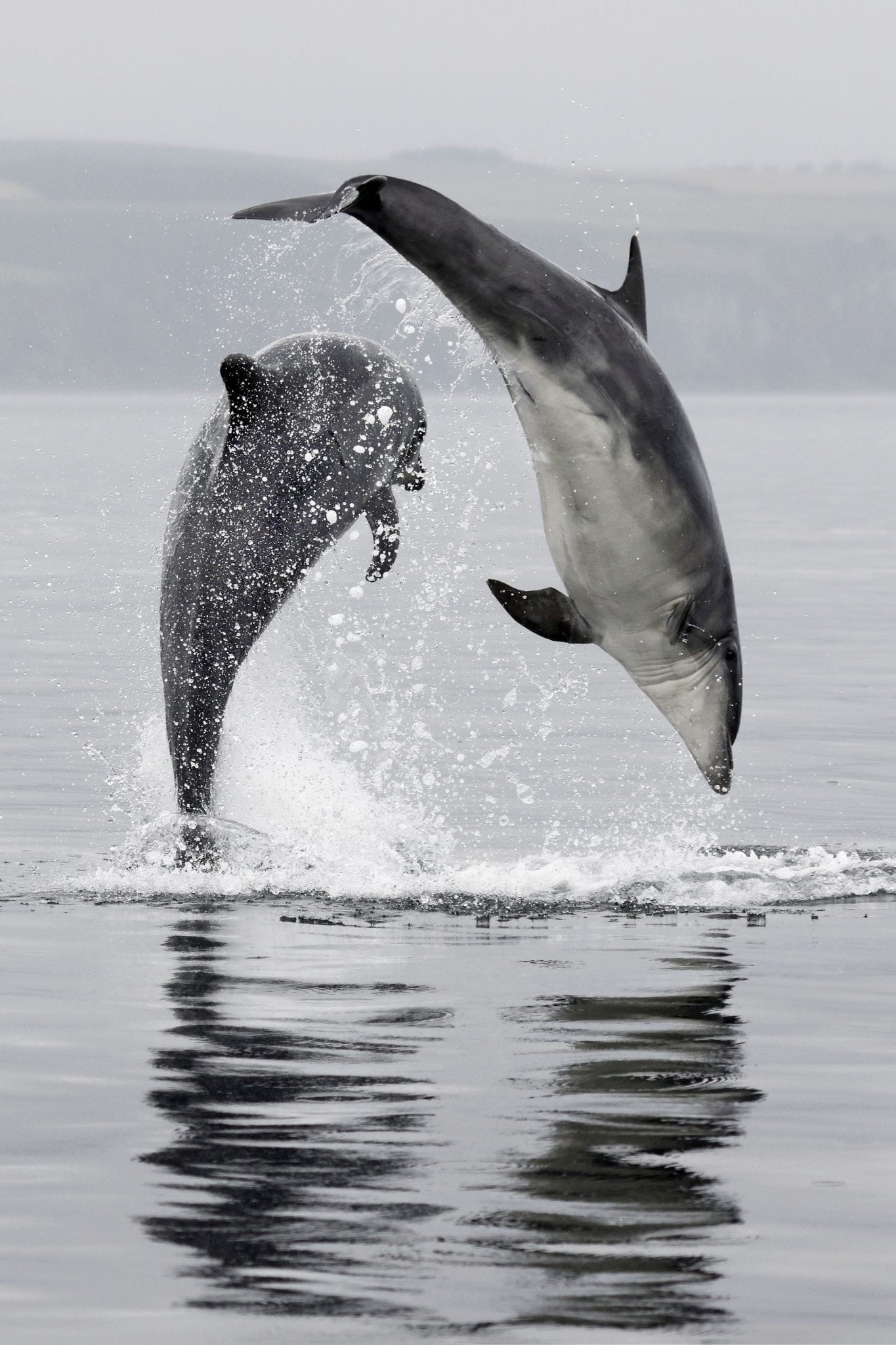