Scientists from Oregon State University believe whales might be responsible for creating a mysterious sound picked up by acoustic devices in the Mariana Trench.

The 2500km long trench, located in the western Pacific, contains the deepest part of the world’s oceans, one point reaching a depth of nearly 11,000 metres (36,000ft).

Lasting between 2.5 and 3.5 seconds, the five-part call includes deep moans  at frequencies as low as 38 hertz and a metallic finale that pushes as high as 8,000 hertz. It has become known as the “Western Pacific Biotwang”. The sound was recorded using ocean gliders.

The recordings most closely resembles the “Star Wars” noises made by dwarf minke whales found on the Great Barrier Reef in Australia and while little is known about minke whale populations at low latitudes, there are known to be regional differences in their calls. A further puzzling feature is that the sounds were recorded throughout the year, whereas baleen whales usually are more vocal during the winter breeding season. Further research will be needed to identify if indeed the sounds were made by a whale, and if so, which species and whether it is connected to breeding or not. 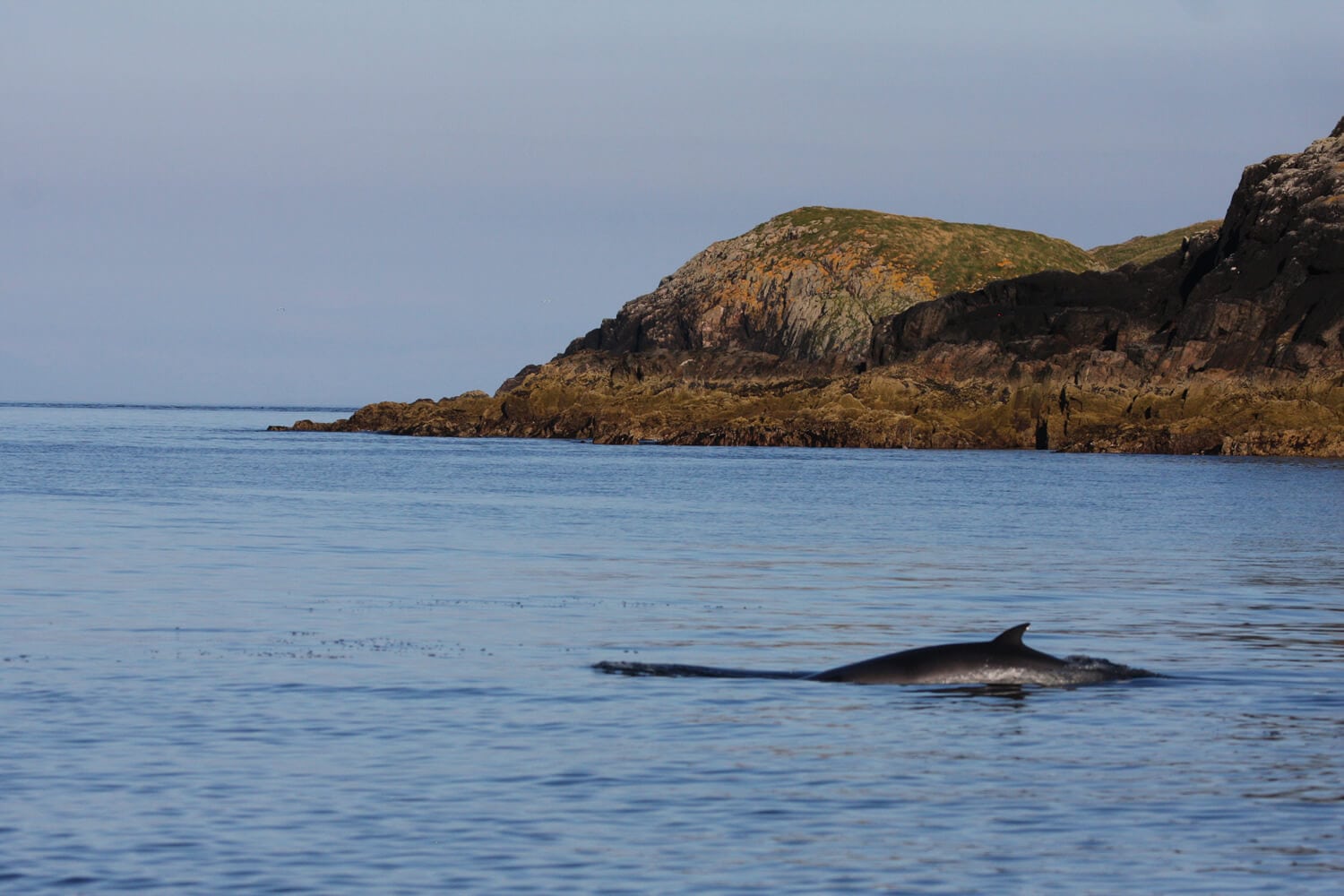