For the first time, researchers in Australia have recorded groups of orcas attacking and killing individual beaked whales. The team from Curtin University in Perth have been studying the whales off South Australia since 2014 and have documented seeing the whale hunting beaked whales on four occasions. Very little is known about most species of beaked whale as they tend to inhabit deep, offshore waters. Different types of orcas have evolved to feed on a variety of prey, sometimes involving specialized hunting techniques. Some feed purely on fish such as salmon, while others hunt larger prey such as rays, sharks and marine mammals, including whales and dolphins. 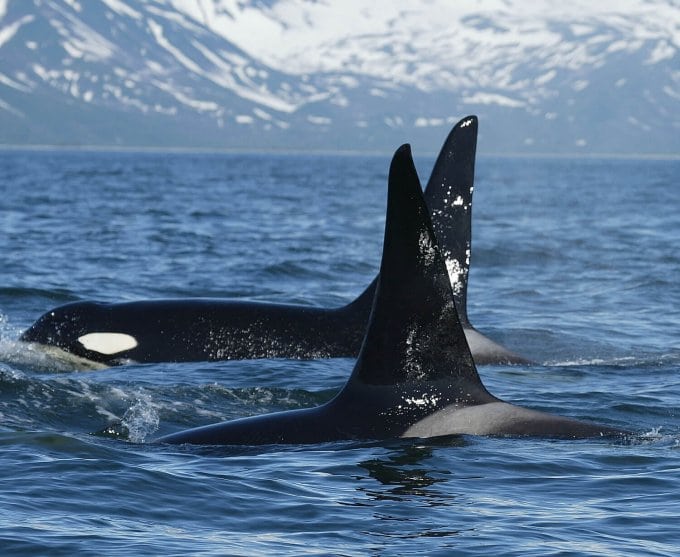