SeaWorld has announced plans to build its first marine park in Abu Dhabi in the United Arab Emirates, due to open in 2022. The park will be the first SeaWorld attraction to operate without displaying orcas.

Earlier this year, SeaWorld ended its orca breeding programme after years of criticism. However, while the orcas it currently holds will not be replaced, the marine park owner still holds 168 other whales and dolphins in captivity.

The announcement comes at a time when SeaWorld continues to restructure after poor financial results in recent years. Most recently, it revealed planned job losses of 320 staff at its US parks. 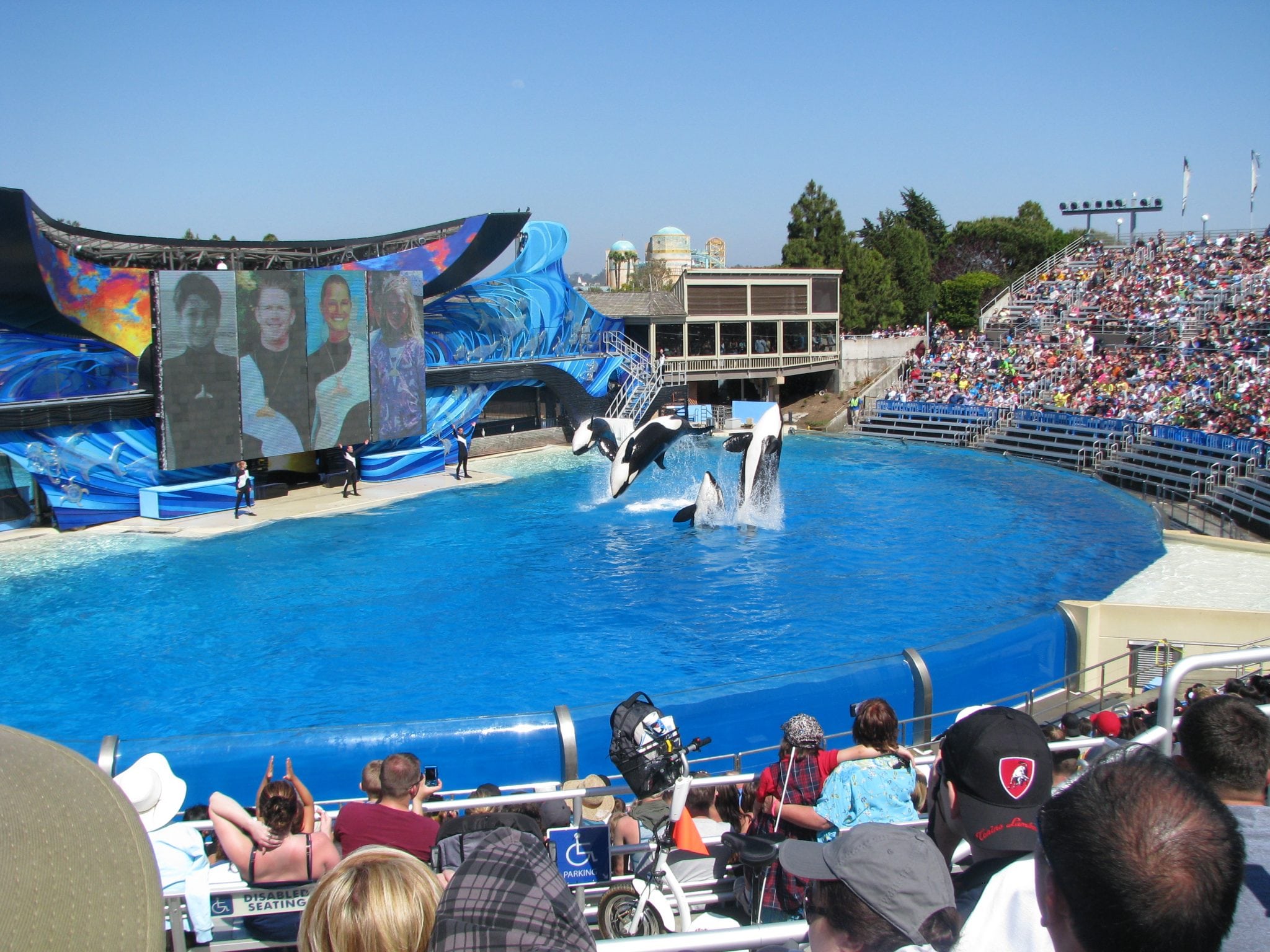