We have received another boost to our campaign to stop airlines transporting dolphins around the world and fueling the captivity industry.

Air India has joined the growing list of major airlines that have now confirmed to us that they will not carry live dolphins taken from cruel hunts in Japan on their aircraft.

Hunters kill hundreds of dolphins every year in brutal drive hunts in Taiji, Japan. Global demand for dolphins for ‘entertainment’ fuels this slaughter. Captive facilities select live dolphins from the bloody waters. These dolphins are then flown to theme parks in Japan, China and around the world.

In the last few months alone, 69 whales and dolphins have been ripped from their homes in the wild to be sold into appalling captivity for human amusement around the world,

Most airlines belong to one of three alliances. We want these associations to encourage their members to stop transporting dolphins. Airlines must stop carrying dolphins caught in drive hunts.  You can help – sign our petition now. 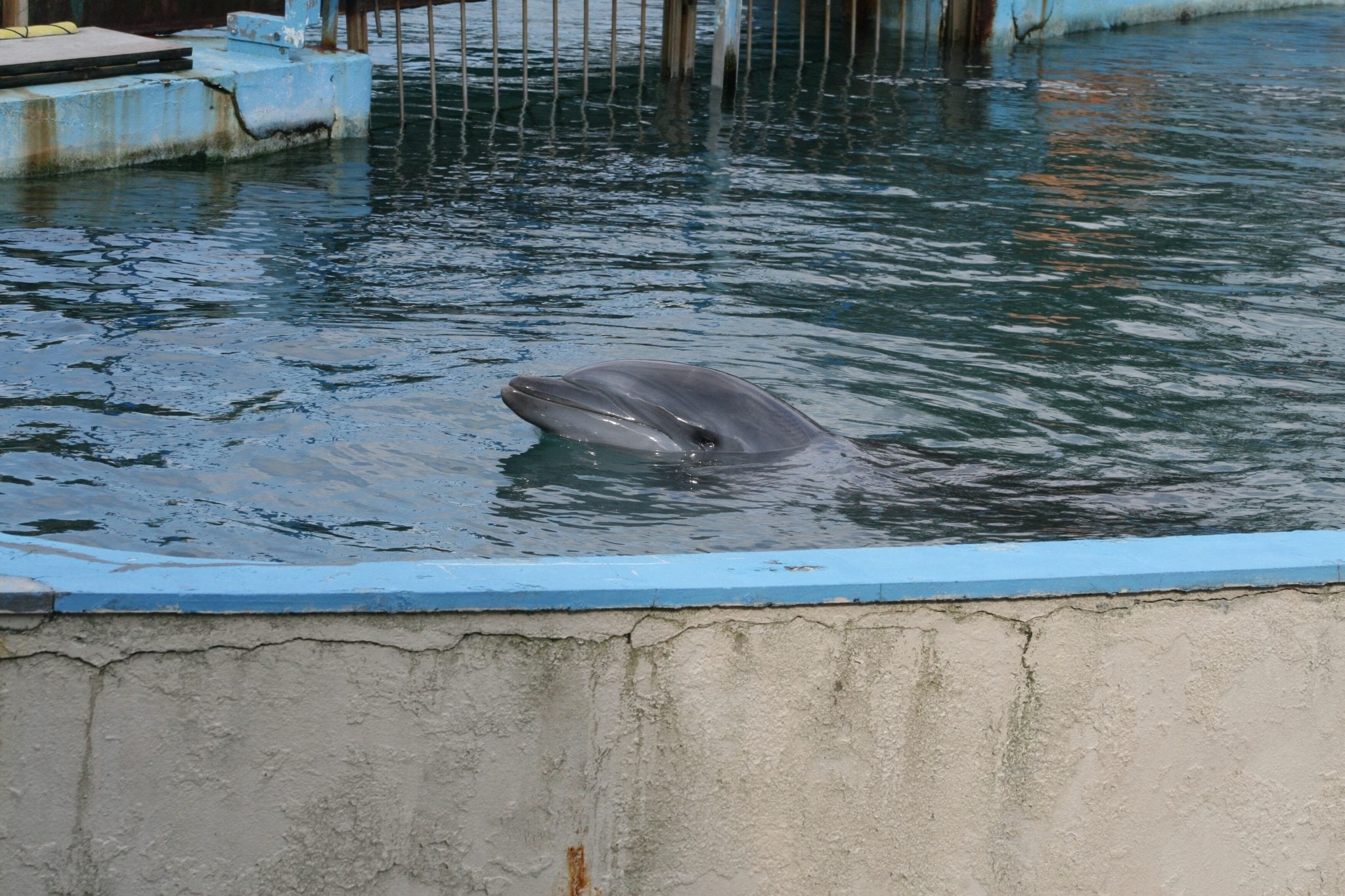 Posted in News and tagged Taiji
Preferences
We use cookies to help give you the best experience on our website and information about how you can support us.
Manage options Manage services Manage vendors Read more about these purposes
View preferences
{title} {title} {title}