Following an 18 month campaign run by environmental and wildlife organisations across Europe – and a public consultation with a record 550,000 respondents – European Commissioners today decided to save the EU’s flagship environment legislation; the Birds and Habitats Directives.

Groups, including WDC are now calling on the UK Government to retain all aspects of these EU laws, and to improve how they are implemented so that UK wildlife habitats and species, including whales and dolphins, are protected effectively now and in the long term. As over 100,000 UK citizens responded to the public consultation, it is clear that people across the UK care a great deal about the environment and are prepared to fight for its future.

Revered worldwide, and perceived to be the foundation of nature conservation across Europe, the Directives are scientifically proven to be effective – where properly implemented – delivering demonstrable benefits for nature as well as significant social and economic benefits. 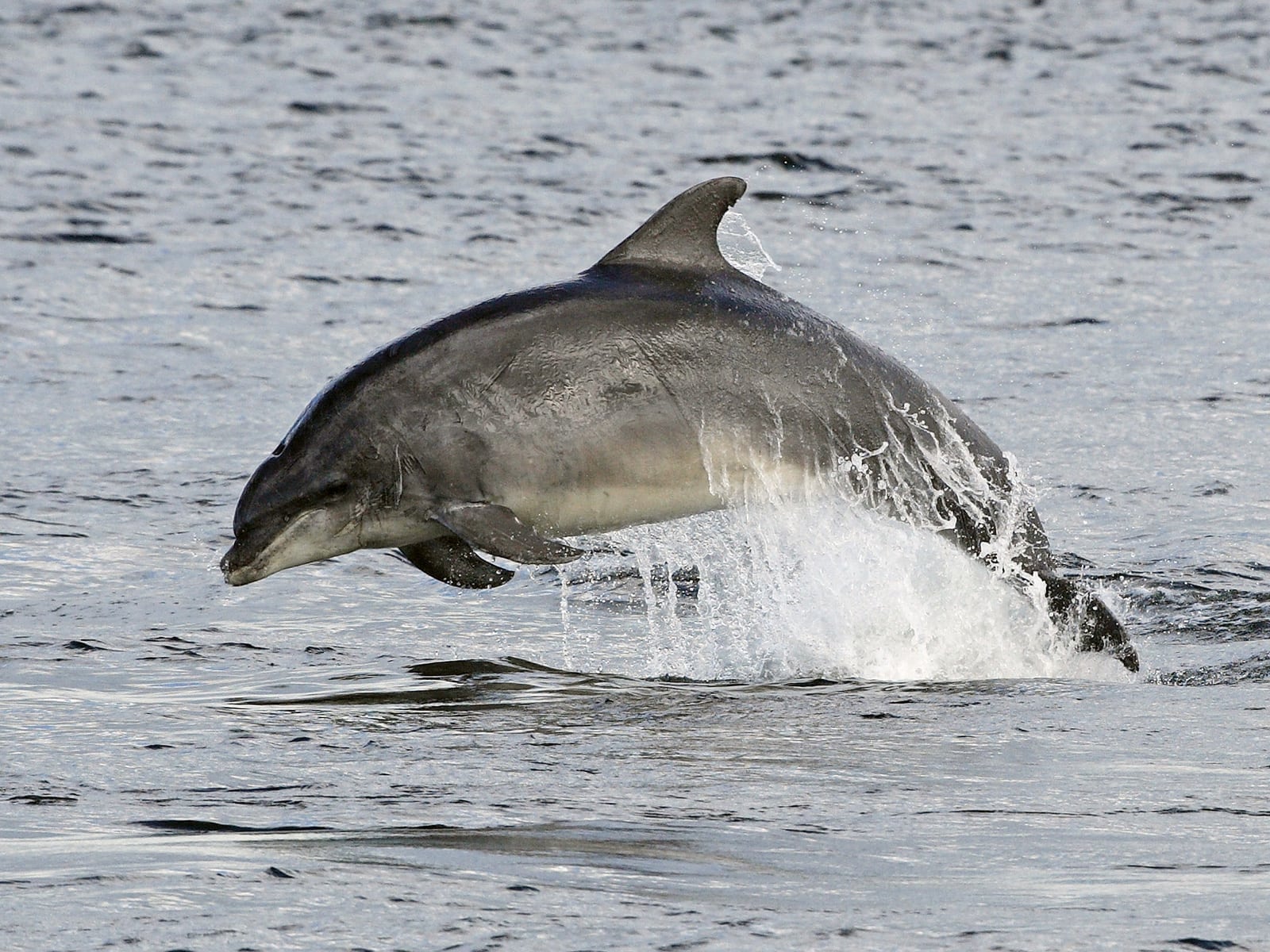