Hanging around a chilly beach in December might not sound like everyones cup of tea but it was well worth it this morning as my friends Alan, David and Anne and I not only spotted Zephyr and her youngster near Chanonry Point but coming the other way were adopt a dolphin Kesslet and her wee baby, both looking great –  plus Kesslets big son Charlie was keeping them company too. There were a few people around including Channel 4 News’s Jon Snow and his wife – both were thrilled to see dolphins ! 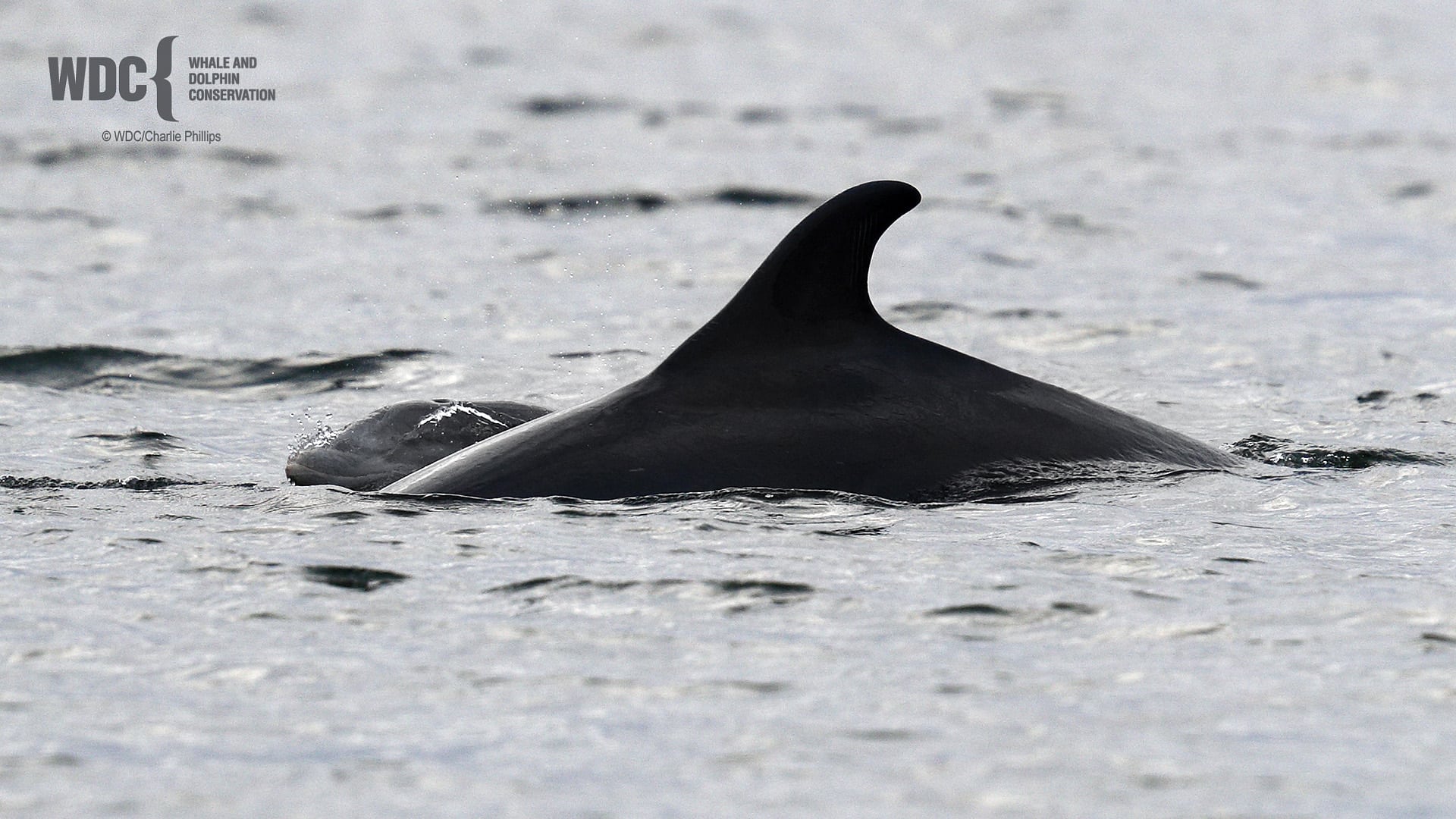