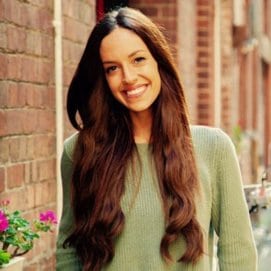 In another of our guests blogs as part of #whaleweek, Natalie Kyriacou founder and CEO WDC partner, ‘My Green World’, highlights a few fascinating facts about beluga whales.

The beluga whale, or white whale, is an Arctic and sub-Arctic cetacean. Belugas have long been a source of fascination for many, due to their unique white colouring and lack of a dorsal fin. Unfortunately, belugas are one of the most commonly kept cetaceans (whale/dolphin) in captivity and classifed as “near threatened” on the IUCN red list. 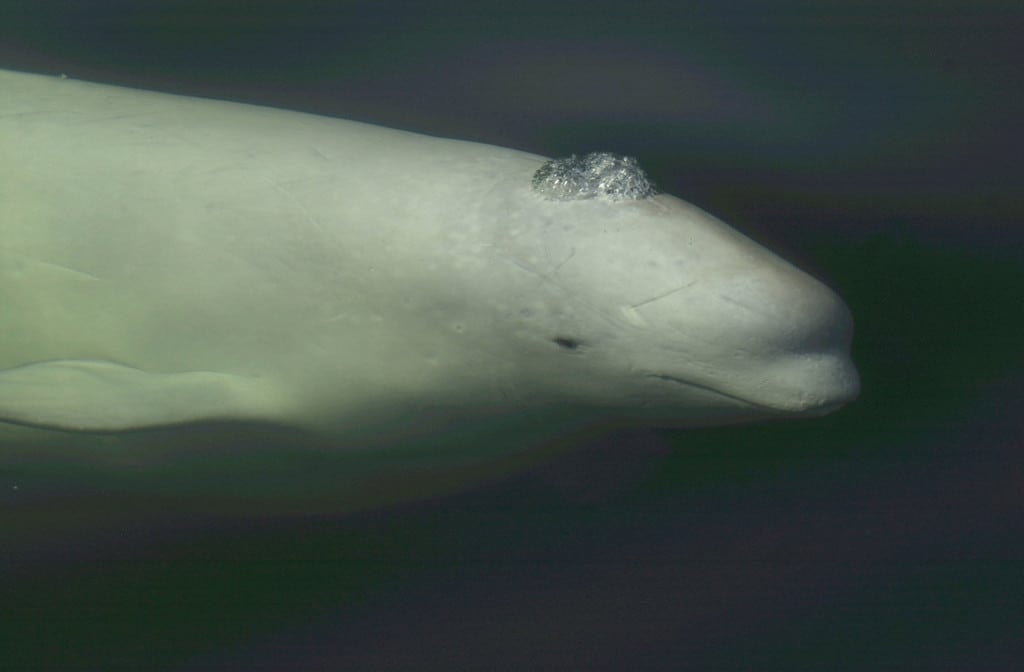 Here are our top ten facts on the wonderful beluga:

Belugas and all whales are negatively affected by human activity, including increased development, shipping, oil and gas production and transport, indirect and direct adverse effects from commercial fishing gear and operations, pollution, and habitat destruction and alteration. An increasing concern in marine habitats is noise, which can cause damage to a whale’s hearing and damage its ability to communicate, navigate, and locate prey.