At the meeting of the International Whaling Commission (IWC) in Slovenia, delegates are considering a highly unusual proposal. They will be asked to consider whales – not as food – but as essential contributors to a healthy marine eco-system.

The IWC meets every two years. It is where the battle is played out between a few whaling countries and those that seek to protect these majestic creatures.

Japan, Iceland and Norway continue to hunt whales in spite of the global moratorium in place since 1986. Using a loophole which allows ‘scientific’ whaling, Japan argues that whales are consuming too many fish. And the only way to study this supposed impact is to kill them.

But research is telling us a very different story, and delegates from Chile, are making sure countries at this year’s IWC will hear it. WDC has been lobbying hard for support of this groundbreaking initiative by supplying scientific background and a comprehensive briefing to delegates.

Proposed by Chile, their Resolution on cetaceans and ecosystem services, asks delegates to consider whales in terms of the ‘services’ they provide to the marine environment. In support of the resolution, WDC has submitted a formal briefing citing multiple peer reviewed scientific articles demonstrating that rebounding whale populations help rebuilding fish stocks and combating climate change. 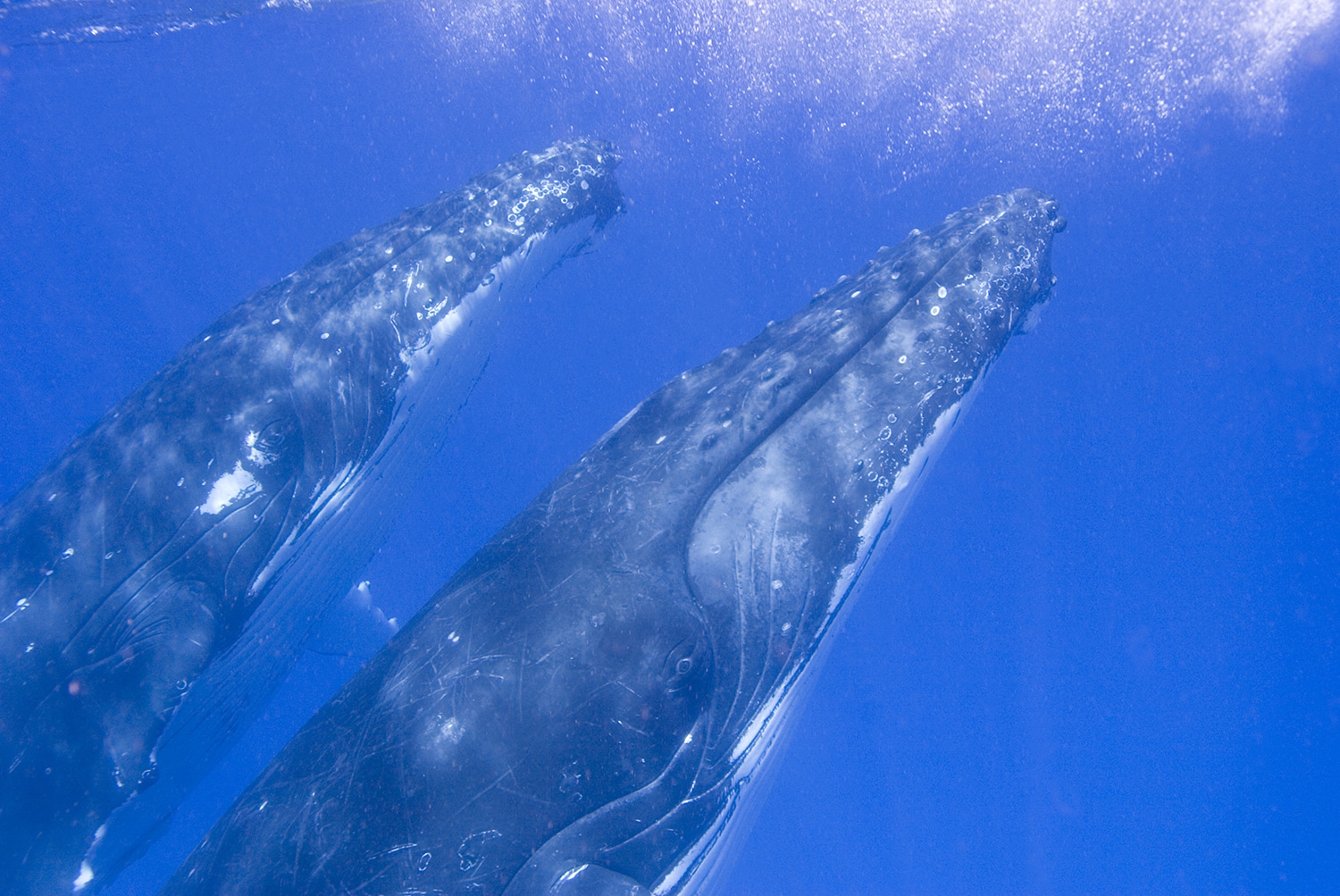 Evidence is mounting that whales are an essential part of the ecosystem in two main ways;

Firstly, through transferring nutrients within the water column and across latitudes. Because whales feed at depth but defecate at the surface, they recycle and move nutrients to the surface waters where they are available to the tiny plantlike organisms called phytoplankton. As large whales migrate, they continue to free nutrients mobilizing their ecological value for drifting phytoplankton. Phytoplankton are the very base of the marine food web on which all fish stocks ultimately rely. They are also responsible for the production of at least half of the world’s oxygen.

Secondly, whales help combat climate change. Carbon sequestration, or the removal of carbon from the atmosphere is a primary mitigation to climate change for which whales can play a significant role. The eventual sinking of phytoplankton blooms resulting from whale nutrient availability can sequester hundreds of thousands of tons of carbon annually. Furthermore, whale falls. (which occur when a whale dies of natural causes and sinks), are the largest form of natural waste on the ocean bottom. These falls not only result in the development of mini-ecosystems, but also sequester large amounts of carbon. Researchers estimate that as a direct result of whaling, large whales now store approximately 9 million tons less carbon than before whaling. 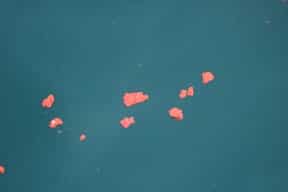 Research continues to show that the recovery of whales is an important step in the fight against climate change and the Chilean resolution is a vital step towards the global understanding and appreciating of the role whales play in maintaining healthy oceans, healthy fish stocks and even a healthy planet.

WDC believes that there are no thresholds of killing whales that we should consider sustainable. According to Astrid Fuchs, WDC’s Stop Whaling Programme Lead, “we should not be having conversations about managing whale stocks, we should only be talking about how we can promote and enable their recovery as our survival depends on theirs.”

Posted in Blogs & Articles and tagged science, Whaling
Preferences
We use cookies to help give you the best experience on our website and information about how you can support us.
Manage options Manage services Manage vendors Read more about these purposes
View preferences
{title} {title} {title}