Whale and Dolphin Conservation (WDC), the Marine Conservation Society (MCS), the Scottish Wildlife Trust (SWT), RSPB Scotland, WWF Scotland and the National Trust for Scotland have united to express their concerns about the Cromarty Firth Port Authority’s application to undertake ship-to-ship oil transfers in the open sea at the mouth of the Cromarty Firth. All six organisations consider that the Cromarty Firth Port Authority’s (CFPA) assessment of environmental impacts was inadequate and fall far short of what is required under the EU Habitat Directive Regulations.

The organisations argue that the proposed ship- to -ship transfers threaten nationally and internationally important sites for wildlife. The proposed location is within the Moray Firth Special Area of Conservation for bottlenose dolphin and the proposed Moray Firth Special Area of Protection for a wide range of seabirds.  Other European protected sites that could be harmed by the operations include the Cromarty Firth, Inner Moray Firth and the Moray and Nairn Coast Special Protection Areas and the Culbin Bar Special Area of Conservation. The recent oil spill from the Clair platform off Shetland and the stranding of the Transocean Winner off Lewis highlight the potential for spills to occur. Following major spills from oil tankers such as the Braer off Shetland in 1993 and the Sea Empress off Pembrokeshire in 1996, both the oil and the chemicals used in the clean up remain in the environment and cause toxicity to wildlife for many years. 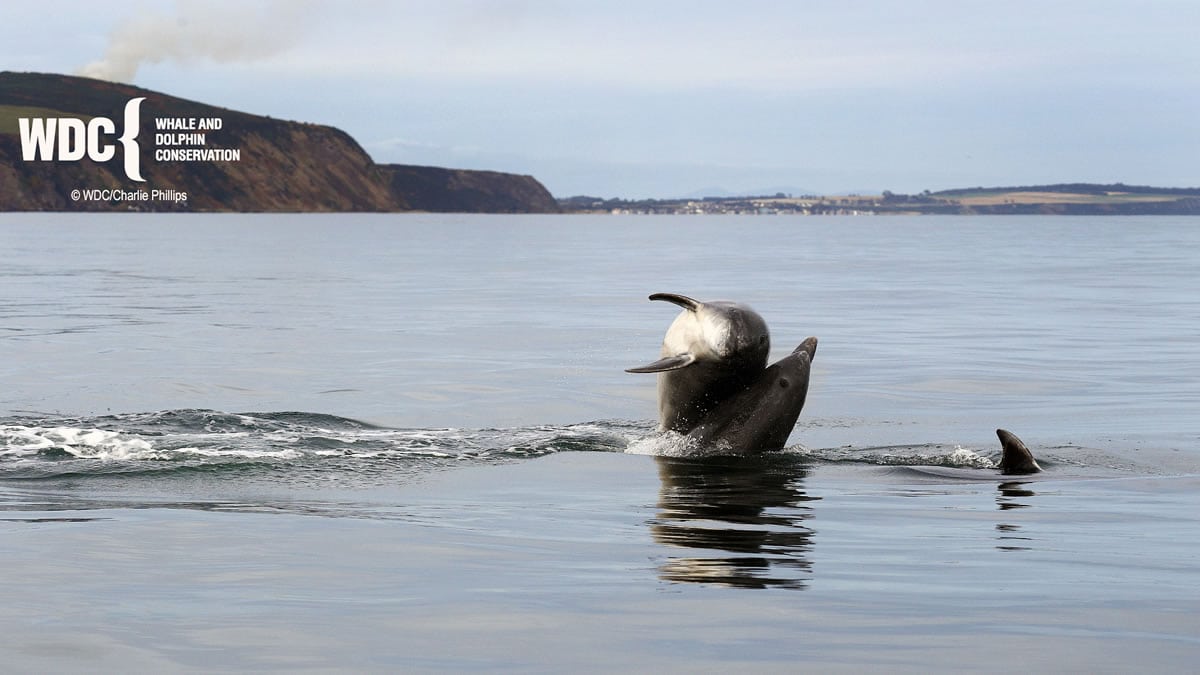 WDC’s Scottish policy officer, Fiona Read said, “Marine mammals are very vulnerable to the potential impacts of oil. The proposals lack an adequate plan in the case of an oil spill and insufficient information has been provided on the prevention of oil spills or of the release of pathogens from ballast water. Marine mammals are highly sensitive to noise and the noise impacts of the proposals have not been adequately assessed.”

These concerns were submitted to the Maritime and Coastguard Agency who are determining the application but no feedback has been received from the Agency or the Port Authority. It is understood that the Maritime and Coastguard Agency have asked the Port Authority to provide further environmental information but it is not known whether the Agency plans to undertake any further consultation and independent evaluation of the environmental risks associated with the final proposal.

Read WDC’s submission on the proposal and sign the petition.

Please make a donation or adopt a dolphin from the Moray Firth today to help ensure a secure and safe future for these special creatures.

Posted in News and tagged Pollution, Scottish Dolphin Centre
Preferences
We use cookies to help give you the best experience on our website and information about how you can support us.
Manage options Manage services Manage vendors Read more about these purposes
View preferences
{title} {title} {title}