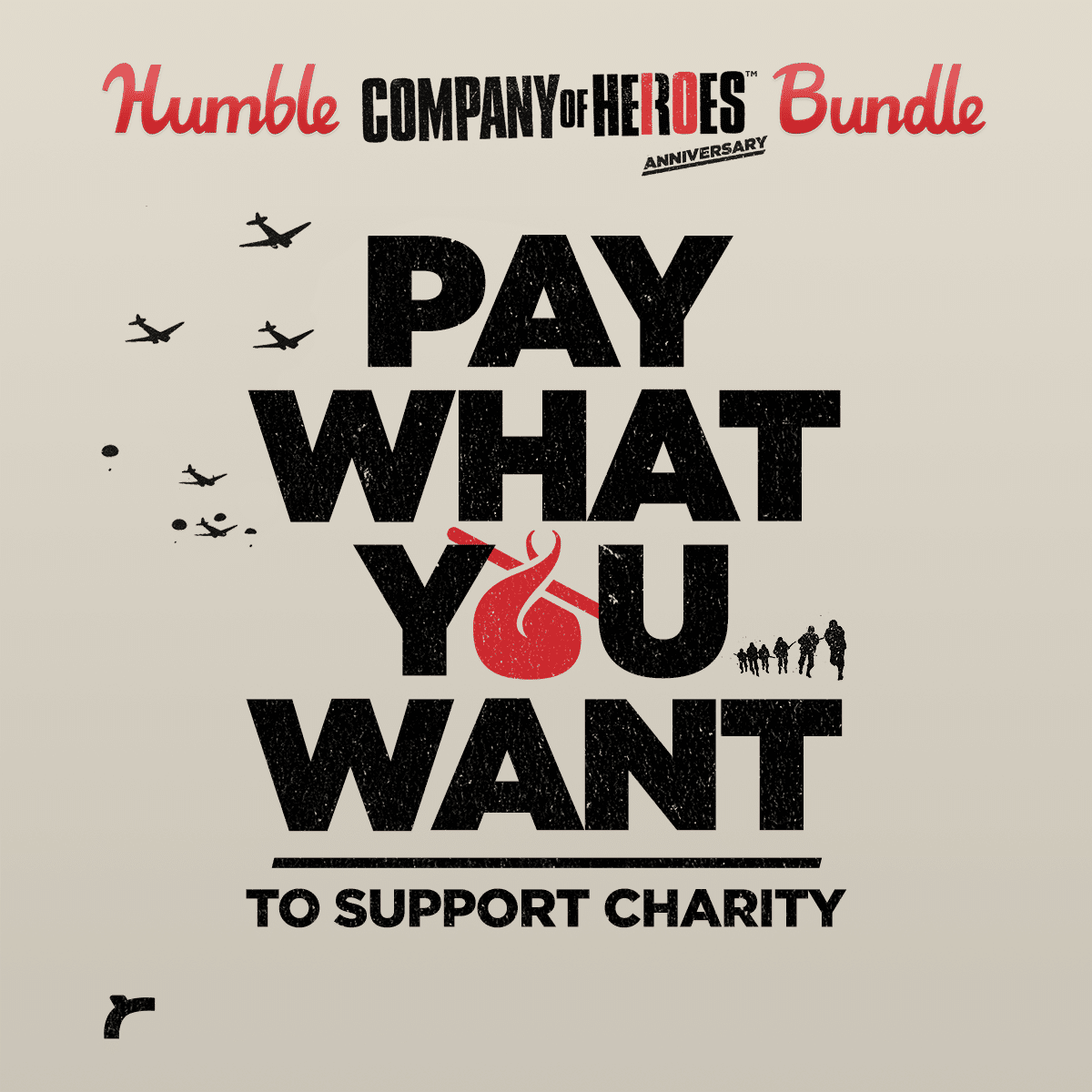 Vancouver-based Relic Entertainment have launched a special bundle celebrating the 10th anniversary of their best-selling games Company of Heroes and Company of Heroes 2, and have chosen WDC as one of the charities who will benefit from the donations raised.

Through Humble Bundle video game fans are able to access one-off packages of games and other goodies for a limited time through and are able to ‘pay what you want’ and choose how your money is split between the games developer, Humble Bundle and a range of good causes – including WDC.

This will be the fourth Humble Bundle to benefit WDC, and the second working with Relic, who previously raised a huge $72,000 to help our vital orca conservation work in Canada, helping to secure a future for the threatened Northern Residents. We are delighted that Relic have chosen to support WDC’s work to protect orcas again.

The Company of Heroes bundle is available to buy from Humble Bundle from October 4th until October 18th. Simply click here to select which version of the bundle you’d like to buy, what you want to pay, and how much of that money goes to WDC and the other partner charities.

“The natural beauty of British Columbia is part of why Relic calls Vancouver home” Justin Dowdeswell, Relic’s general manager said. “We are happy to once again partner with WDC so the games we make can help preserve and protect our unique wildlife and landscape.”

The new bundle will run from October 4th and closes on Oct 18th. Simply click here to select the game you wish to buy, what you want to pay, and how much of that money goes to WDC, the game developer/studio, and Humble Bundle.