Not everyone is celebrating the recent announcement by NOAA’s National Marine Fisheries Service (NMFS) that it will remove federal protections from 9 global populations of humpback whales including humpbacks that feed off the east coast of the US and Canada.  Based on a White House press release, this decision is “evidence that U.S. efforts to protect and restore thousands of endangered animals and plants are working.” However, Whale and Dolphin Conservation (WDC), a global organization working to protect whales and dolphins, believes this decision is premature for some populations of humpback whales. 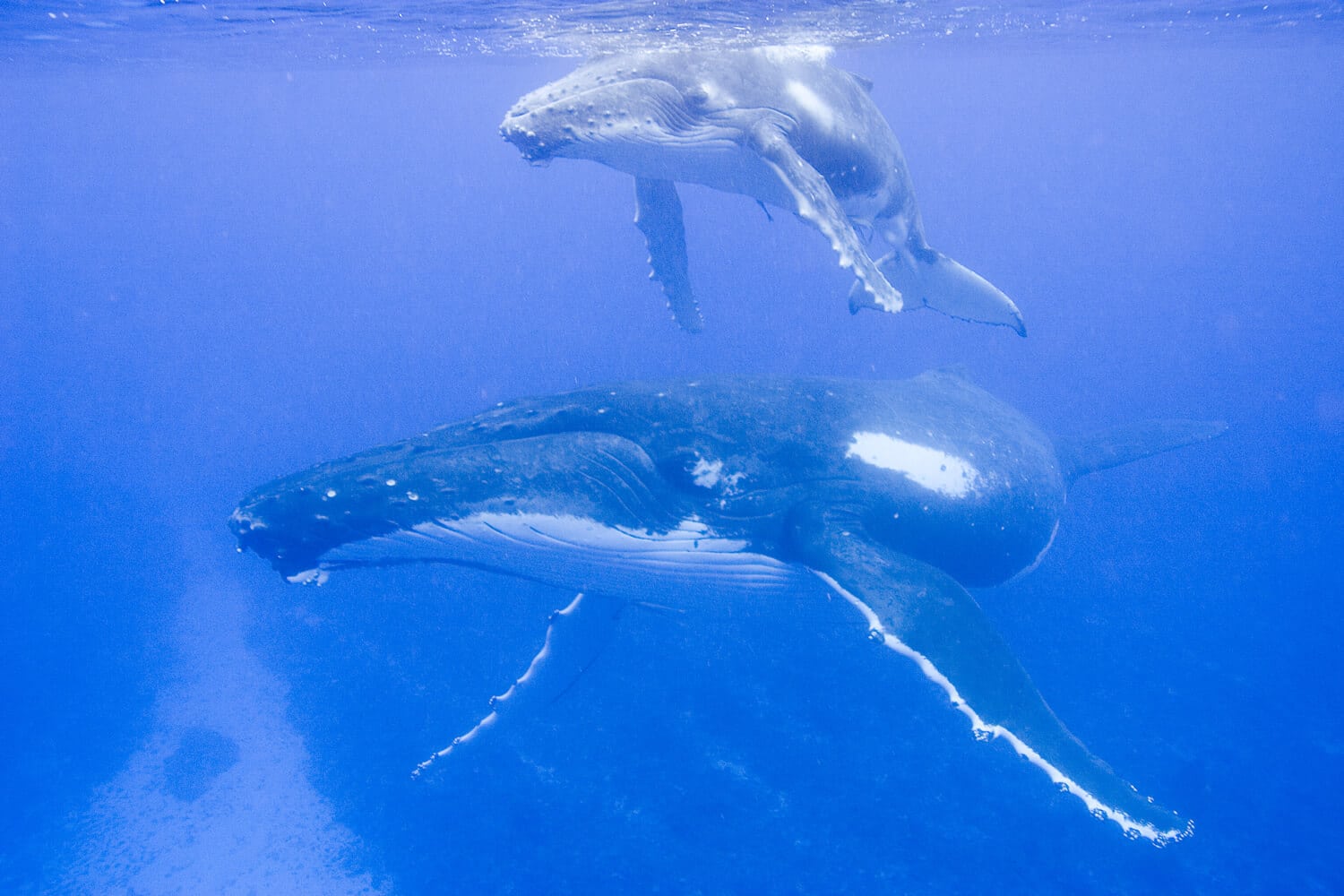 While data support that some global populations of humpback whales have rebounded, the supposed recovery of other populations, including those in the Western North Atlantic, is not based on sound science.  In fact, the NMFS itself has stated that “(t)here are insufficient data to reliably determine current population trends for humpback whales in the North Atlantic overall”. It also appears that the Agency ignored recently published scientific studies pointing to more than one breeding stock for Western North Atlantic humpbacks.  The decision of NMFS to assume only one breeding stock for the entire West Indies calls into question the abundance and reproductive rate estimates on which NMFS based its decision to delist this population.

Of particular concern to WDC are the humpback whales in the Gulf of Maine.  These whales are a subset of the Western North Atlantic population and migrate to the waters off New England each year to feed.  The NMFS’ own data indicate that, of the fewer than 1,000 remaining Gulf of Maine humpbacks, 3% die each yearas a result of entanglement, with WDC research finding that nearly another 15% are struck by vessels.

“Just this year, at least 12 humpbacks have been found dead along the US East Coast and that number does not include the more than a dozen humpback whales who have been reported as entangled there” said Regina Asmutis-Silvia, WDC’s North American executive director. “Further, their growth rate has not met goals in their recovery plan. For the NMFS to imply that these whales have somehow met recovery is tragically misleading at best and makes a mockery of the Endangered Species Act.“

Also of concern is the empty reassurance offered by the NMFS that the species will remain protected by the US Marine Mammal Protection Act (MMPA) but neglected to clarify that these protections are not the same.  According to WDC, protections from the MMPA will remain in place, but the threshold for determining unsustainable human-caused impacts to these populations will rise considerably once the species is removed from the endangered species list.  Additionally, the delisting will eliminate the requirement that agencies andforeign governments consult with NMFS and provide an assessment of the likely adverse impacts of their activities before allowing potentially harmful activities.

Reliable data on the status and trends of many global populations are lacking.  A premature removal of protections for some whale populations could have lingering effects well beyond the Western North Atlantic, where the US government lacks the ability to control impacts of other nations. Emerging research demonstrates that whales play an essential role in the ecosystem from helping to offset climate change to supplying nutrients to the phytoplankton that produce most of the world’s atmospheric oxygen.  Asmutis-Silvia went on to say “This decision is not an unqualified ecological success story since it is not clear that all populations have recovered. This decision seems premature and risk prone. Truly recovering whale populations is an issue of global importance as the loss of whales is our human loss.”