The agreement by governments to step up efforts to protect the Baltic harbour porpoise from threats caused by death and injury in fishing nets was made at the 8th Meeting of the Parties to the Agreement on the Conservation of Small Cetaceans in the Baltic, North East Atlantic, Irish and North Seas (ASCOBANS).

Overall, thirteen resolutions were adopted, addressing a wide range of pressing and emerging pressures on whales, dolphins and porpoises. WDC was present at the meeting where discussions highlighted the impact that human activity is having on whales and dolphins, and that these effects are cumulative.

Recommendations were made to governments to manage activities such as chemical pollution, ocean energy installation, and even munitions from the two world wars more effectively. The importance of careful planning of new installations, and the need for Environmental Impact Assessments was also emphasised.

The meeting opened earlier in the week with a keynote speech by WDC CEO, Chris Butler Stroud, and WDC was also presented with a prestigious award for its work around the world helping to protect whales and dolphins. 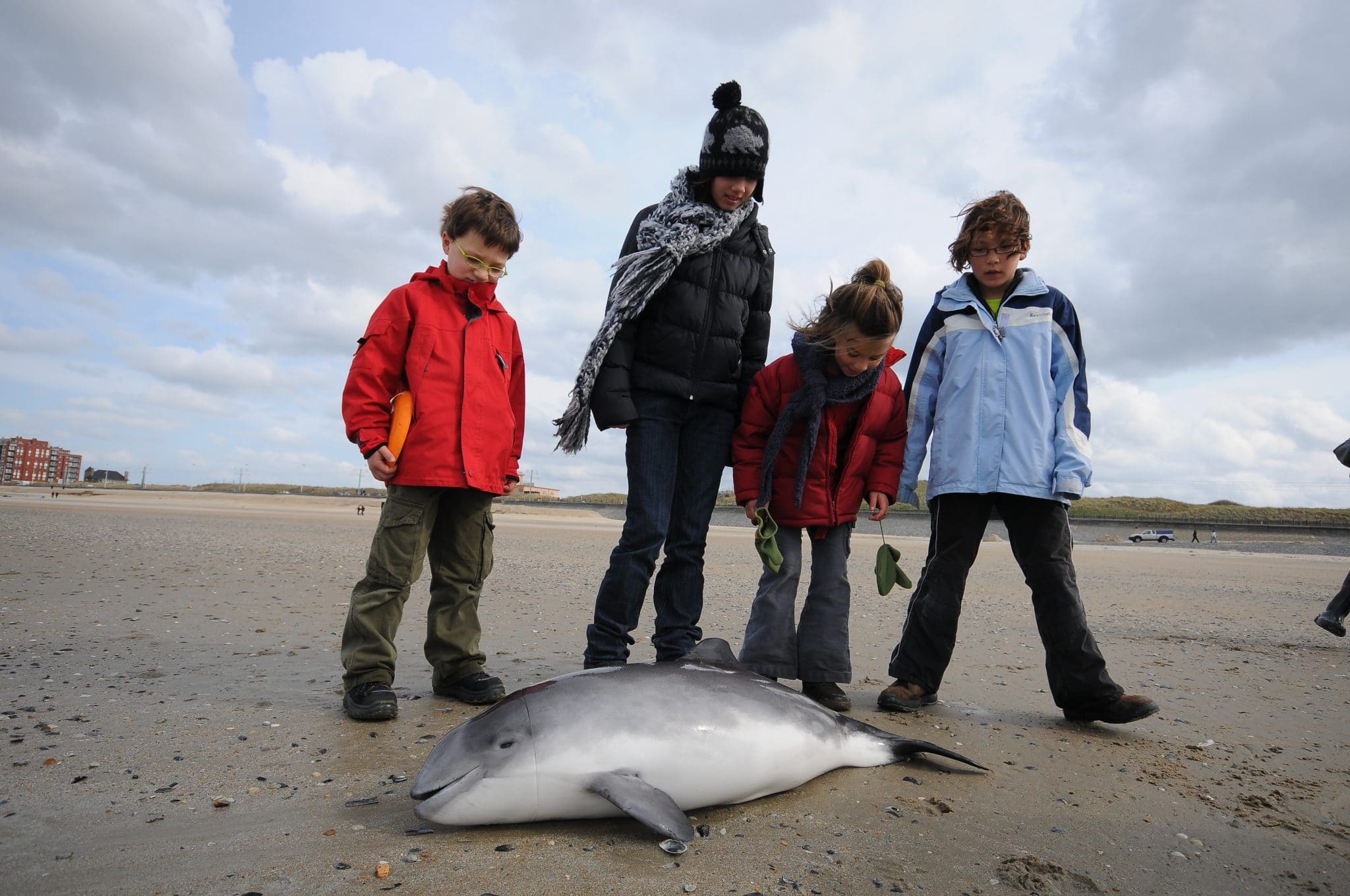 Posted in News and tagged ASCOBANS, Harbour porpoise, science
Preferences
We use cookies to help give you the best experience on our website and information about how you can support us.
Manage options Manage services Manage vendors Read more about these purposes
View preferences
{title} {title} {title}