The skull of an ancestor of the river dolphins that live today in South Asia, has been identified over 60 years after being discovered in Alaska according to a new scientific paper. Over 25 millions years old, the fossil belongs to a group of dolphins that lived in a sub-arctic marine environment unlike their modern-day relatives, which inhabit the major rivers of Asia such as the Indus and Ganges. 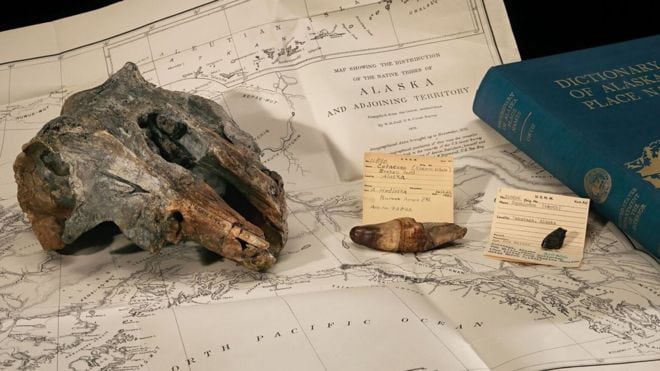 Like other river dolphins, the South Asian river dolphin is under threat due to habitat loss and the impact of other human activities throughout much of its range.

The skull had been stored at the Smithsonian Museum of Natural History in Washington DC before being re-examined. The scientists who wrote the report, Alexandra Boersma and Nicholas Pyenson, have identified the specimen as a new genus and species, which has been named Arktocara yakataga. It lived around the time that whales were evolving into the two groups we know today – baleen whales (mysticetes) such as blue and humpback whales, and toothed whales (odontocetes) such as sperm whale and dolphins. 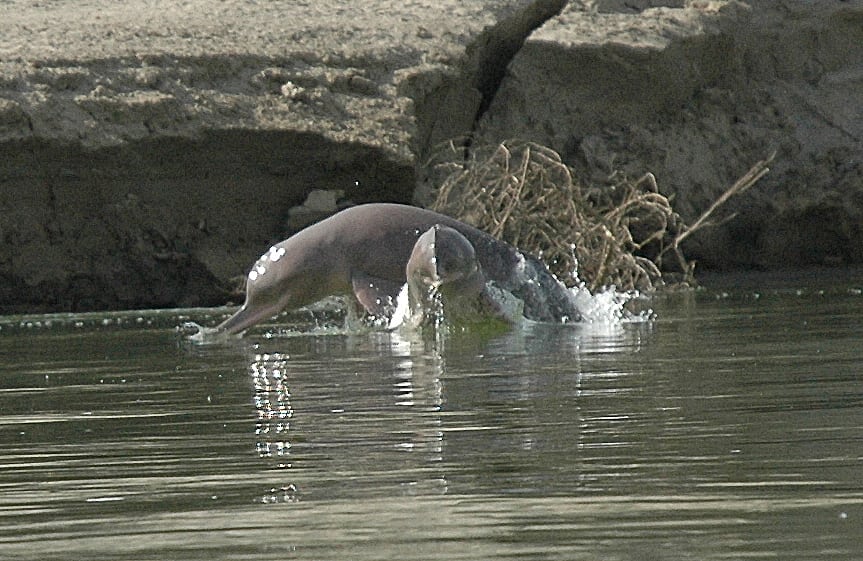