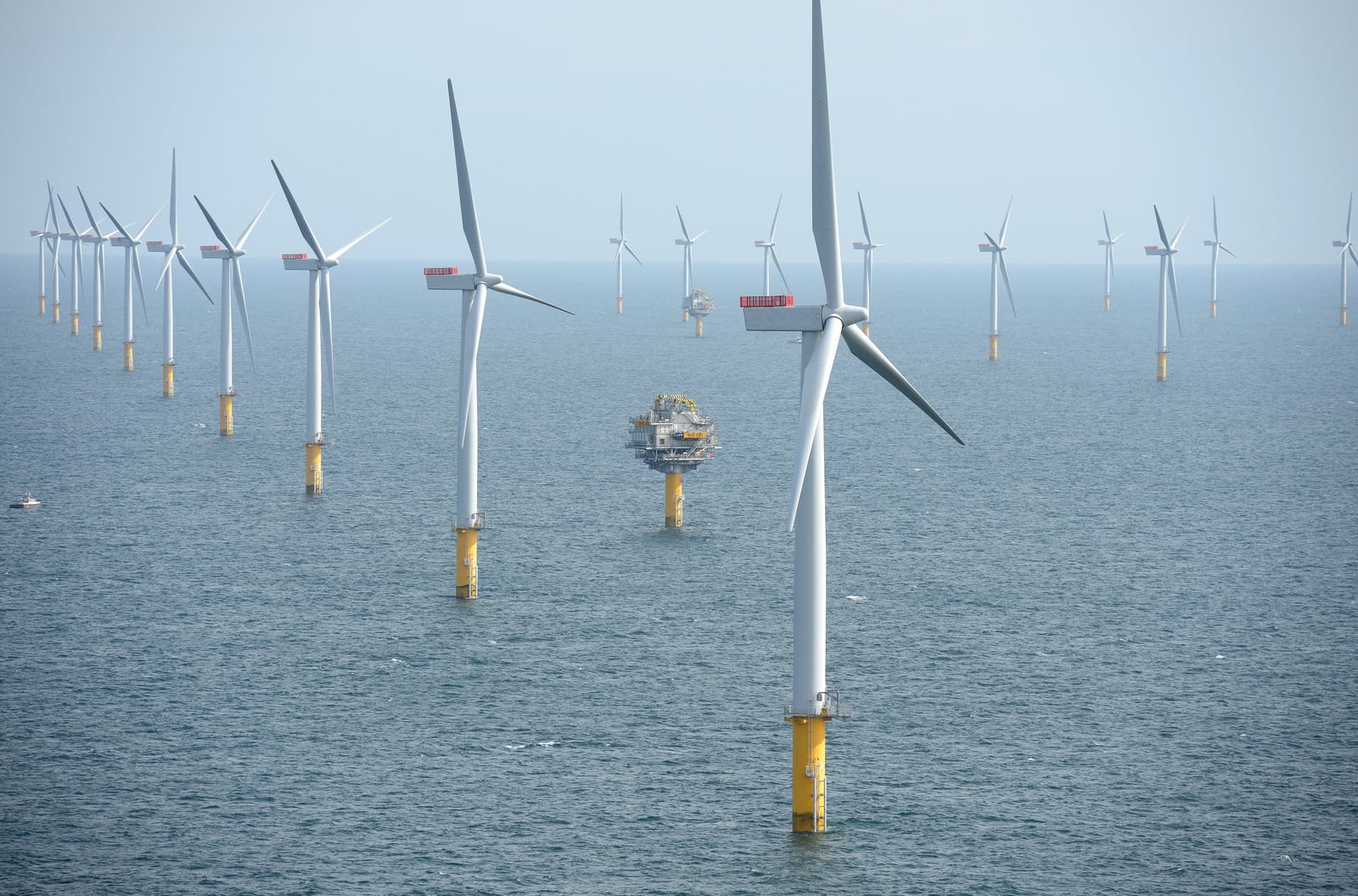 The UK government has given consent for the world’s largest offshore wind farm, Hornsea 2, to be built off the Yorkshire coast. This decision could lead to significant negative impacts to the harbour porpoise, the smallest porpoise found in our waters. We raised our concerns during public consultations.

Harbour porpoises are ‘strictly’ protected under the EU Habitats Directive, and are considered vulnerable on the IUCN European Red List. An estimated 90% of the European population is found in UK waters and it is an offence to kill, injure or disturb them.

Hornsea 2 lies within a new proposed Special Area of Conservation (pSAC) for the harbour porpoise. This area provides vital feeding grounds as well as important breeding and calving grounds. Current research into the impact of construction of offshore wind farms has shown that there are significant negative impacts, with the noise from pile driving a major concern. The decision on whether to grant consent had previously been delayed over fears the noise of building this offshore wind farm using piles that are driven into the seabed in such an important habitat may injure the harbour porpoises that rely on that habitat, drive them out of the area and disturb their feeding and breeding activities. Evidence suggests that pile driving across the North Sea might significantly impact the population.

Research has shown that harbour porpoises leave the area during construction and do not later return to their usual numbers, even where areas have been recolonised, it is not clear if these are the same individuls returning.

Of course climate change has to be combated as it may be one of the biggest threats facing whales and dolphins today, and marine renewable energy has an important role to play in achieving that.  But these developments need to be located in the right places, away from known important areas, and constructed without using pile driving as this will eliminate the loud and far reaching noises that pose unacceptable risk to whales, dolphins and porpoises. We are confident that developing marine renewable energy is possible without sacrificing whales, dolphins and porpoises.

We have been consulted on this development since the planning began, and we have consistently opposed to the development as the use of pile driving poses an unacceptably high risk to harbour porpoises that use the pSAC.  Although a decision has been made, we will continue to be involved to ensure that the mitigation measures are adequate to ensure the protection of the harbour porpoises that rely on the area, and that monitoring to understand any resulting impacts are observed and reported.

Posted in Blogs & Articles and tagged Harbour porpoise, Marine renewables
Preferences
We use cookies to help give you the best experience on our website and information about how you can support us.
Manage options Manage services Manage vendors Read more about these purposes
View preferences
{title} {title} {title}