Since we first launched our campaign almost 300,000 people have signed the petition, both on our website and on change.org, asking BA to stop supporting cruel captive whale and dolphin shows by selling tickets to SeaWorld.
BA’s initial refusal to acknowledge that there was anything wrong with selling these tickets was then exposed even further by SeaWorld itself backing away from keeping orcas in small tanks in the future, to stop breeding orcas, and eventually ending all orcas shows.
As part of our ongoing campaign, we recently wrote to BA again asking them to reconsider their position and to also remind them that, despite SeaWorld’s climb down on orcas shows, 168 other whales and dolphins are still held by SeaWorld. They will still be bred and they will still be forced to perform stupid tricks, and BA will still continue to support this cruelty if it carries on selling tickets to these other shows.
BA recently responded to our letter and they seem to be sticking to their line that there is nothing wrong with keeping whales and dolphins in captivity! In their response, BA also cited the ABTA (UK leading travel association) guidelines on the welfare of animals in tourism as a reason to justify the continued sale of tickets to captivity shows. 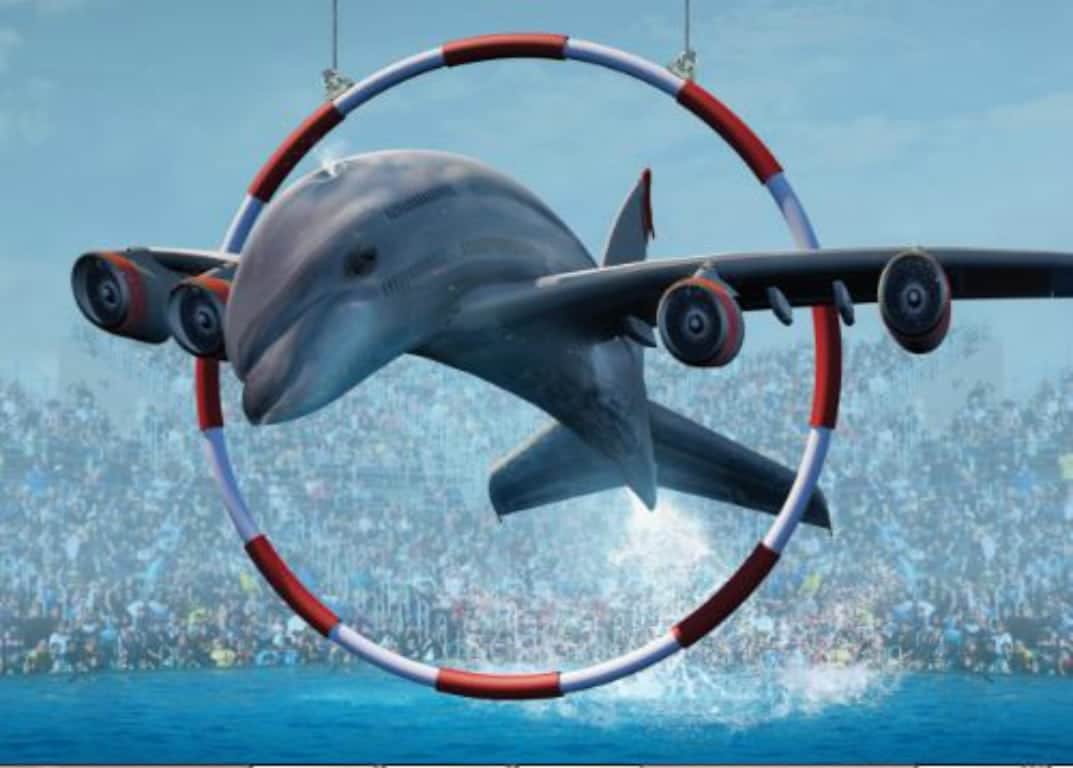 We have been back in touch with BA requesting a further meeting and pointing out that, amongst other things, that facilities like SeaWorld are actually openly flouting ABTA’s guidance in a number of ways.

You can read BA’s initial response in full below.

Thank you for getting in touch regarding our relationship with SeaWorld. British Airways, along with a number of other airlines, travel companies, and agencies around the world, offers a range of services designed to make the booking of holiday activities more convenient for our customers. In doing this, we strive to offer our customers the maximum choice and flexibility when planning their holidays. These services extend to a number of attractions, theme parks, and other places of interests at many destinations on our extensive network, including SeaWorld. I understand that you have concerns regarding SeaWorld’s treatment of its animals. We recognise the importance of animal welfare, and have sought the views of a range of people and organisations, including leading NGOs, in the field of cetaceans in captivity. We welcome the extensive work undertaken by ABTA in publishing best practice guidance for the welfare of animals in tourism, particularly in countries where laws do not govern animal welfare.
SeaWorld has continued to assure us that it exceeds the standards of best practice for animal welfare in the United States, as defined by the US Federal and state laws. SeaWorld has also confirmed that it exceeds the accreditation standards set by both the Association of Zoos and Aquariums and the Association of Marine Mammal Parks and Aquariums. We rely on the advice of these experts, whose complex and highly specialised research is far removed from the aviation industry. We recognise that the science of cetacean welfare is evolving and we encourage further study in this area. In light of this, we currently see no reason not to continue our relationship with SeaWorld, allowing our customers to make the decision for themselves. I am sorry if you are disappointed with this response, but many thanks nevertheless for getting in touch and sharing your concerns, and please be assured that your comments have been duly noted.