In a dramatic U-turn, the Georgia Aquarium in the US has announced that it will no longer will take dolphins or whales caught in the wild. The move comes as the global public backlash against the keeping of whales and dolphins in captivity continues to grow.

WDC has been campaigning to prevent the aquarium importing 18 whales captured in Sea of Okhotsk, Russia and, following a US court decision to deny an import permit, the aquarium dropped these plans.

The new announcement by Georgia aquarium comes on the back of a decision by SeaWorld to end all orca breeding programmes this year, making this generation of captive orcas the last to be kept in SeaWorld’s tanks. 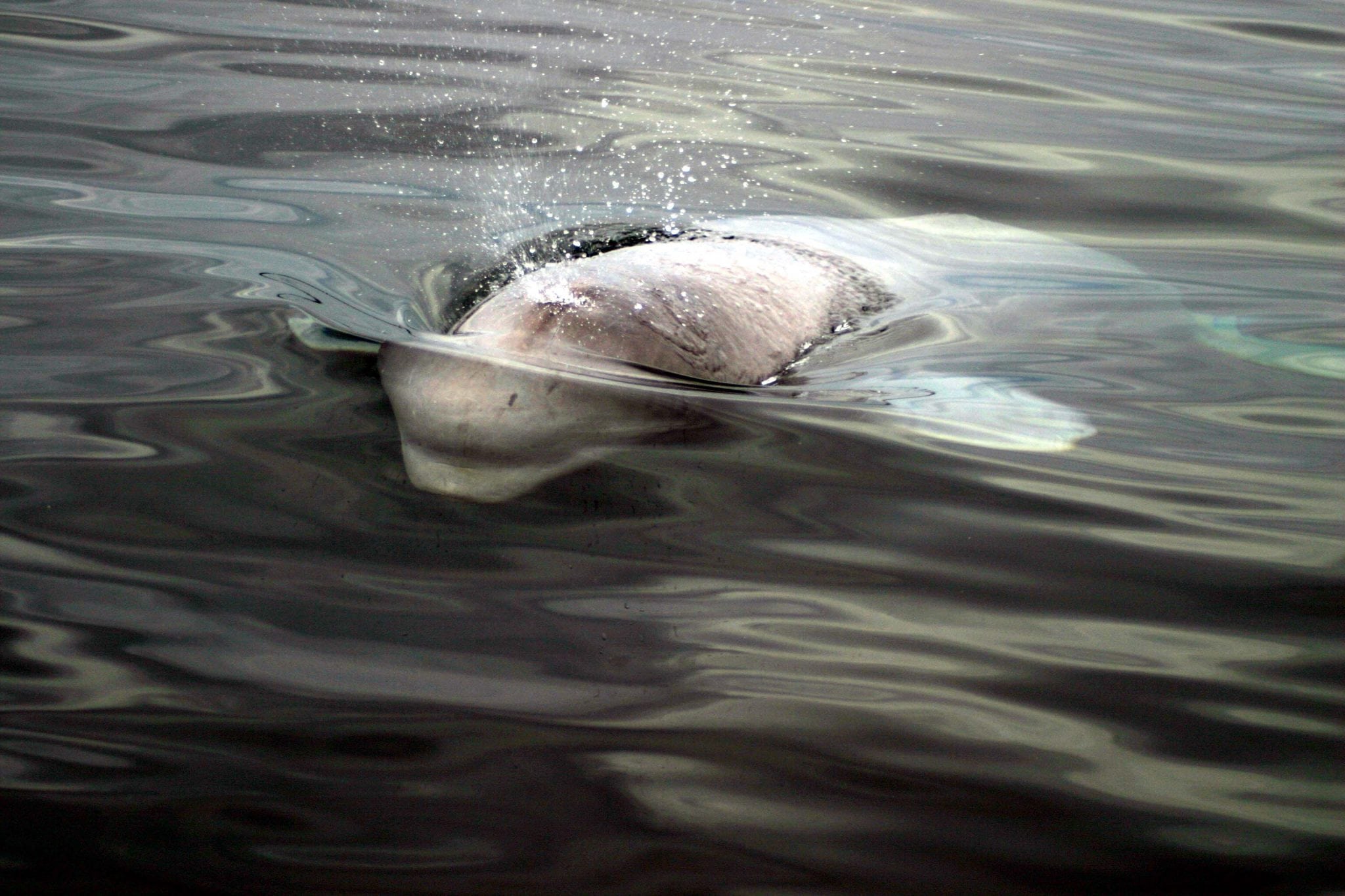