SeaWorld has announced that a short-finned pilot whale held by the marine park has died. The whale, which was given the stage name Bubbles, had been at SeaWorld for almost 30 years and was thought to be over 50 years old.

Bubbles was captured in 1966 and was originally a Marineland of the Pacific-owned animal. She was acquired by SeaWorld back in early 1987 when SeaWorld’s former owner, Harcourt Brace Jovanovich, bought Marineland. HBJ bought the park in order to acquire two orcas, Corky and Orky, and then promptly shut the park down shortly afterward.

As well as the 29 orcas it ‘owns’, SeaWorld also holds around 120 other whales and dolphins in captivity. 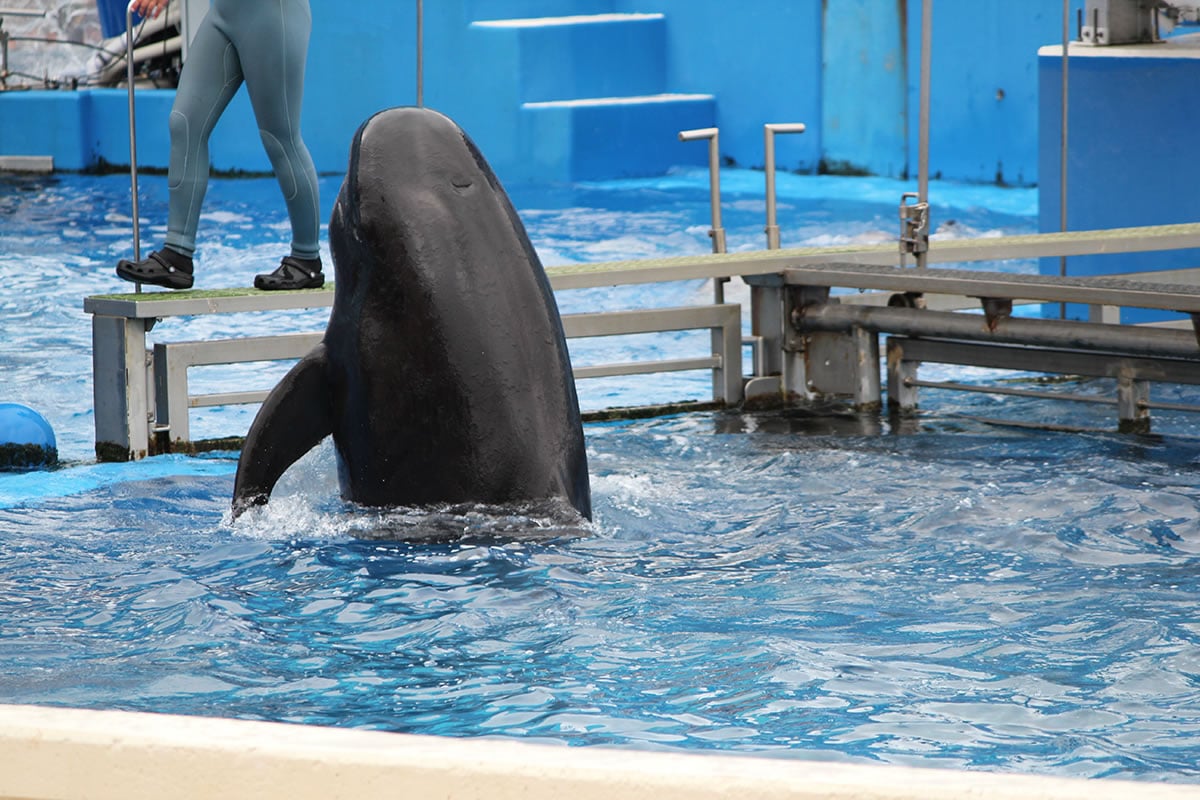