A dead young male fin whale has been discovered on the bow of a cruise ship after it arrived in port in Alaska.

The Zaandam was preparing to dock in Seaward when the body of the whale was spotted on Sunday morning. A veterinary pathologist is now investigating what may have killed the whale, which had not been on the bow earlier when the ship was preparing to enter the port according to the owners.

Fin whales are the second largest species of whale after the blue whale. 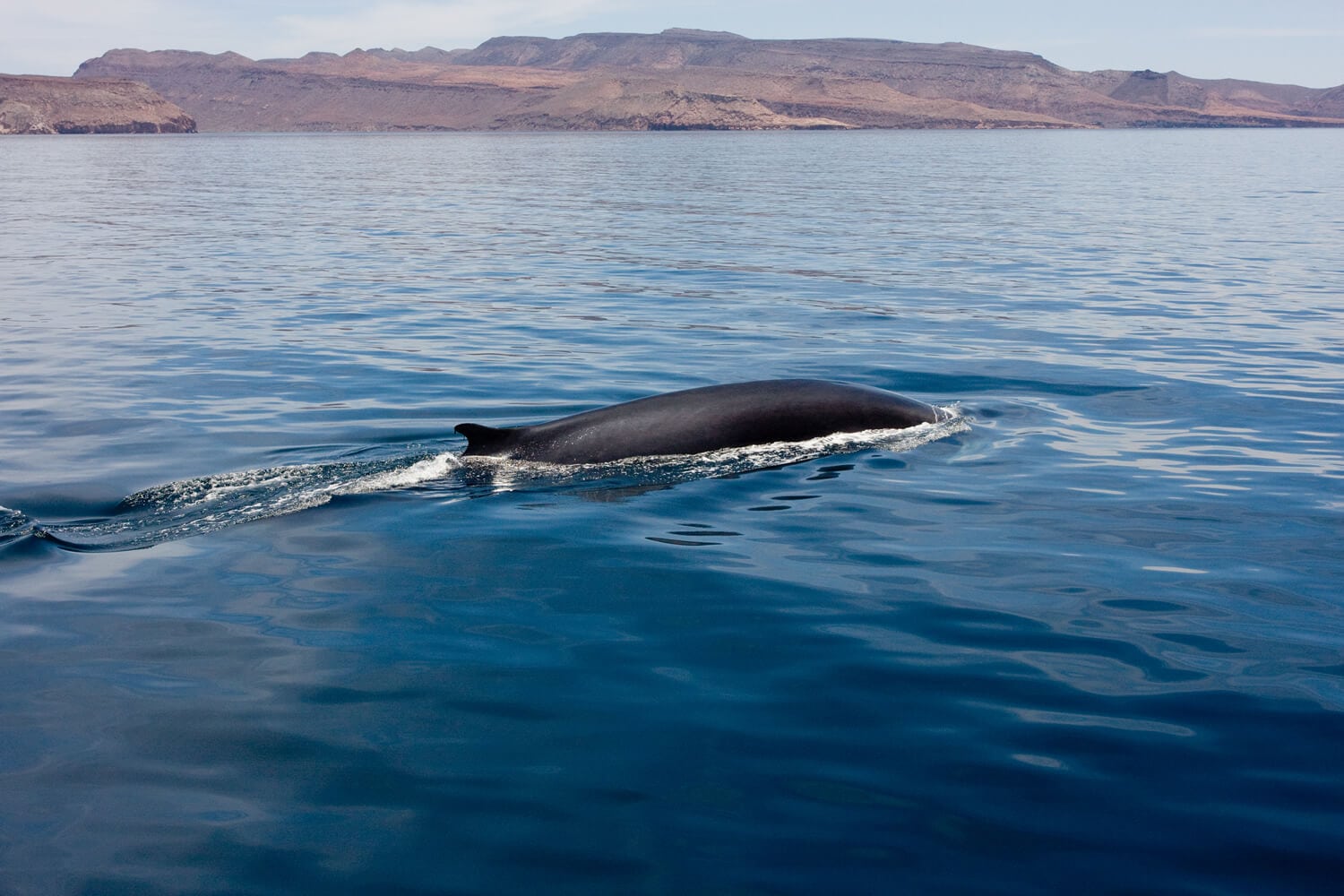 Posted in News and tagged Boat traffic
Preferences
We use cookies to help give you the best experience on our website and information about how you can support us.
Manage options Manage services Manage vendors Read more about these purposes
View preferences
{title} {title} {title}