Two orcas sighted back in March off the coast of western Iceland have been seen this week in northern Scotland.

Rob Lott, WDC’s orca expert, along with Icelandic colleague Baldur Thorvaldsson, photographed a whale known as 993 (below) alongside another orca, IS408 on March 4th. Yesterday, local wildlife enthusiast, Karen Munro, captured images of the two whales amongst a group of other orcas including a new calf, off Duncansby Head, near John o’ Groats, having completed a journey of around 1000 miles. 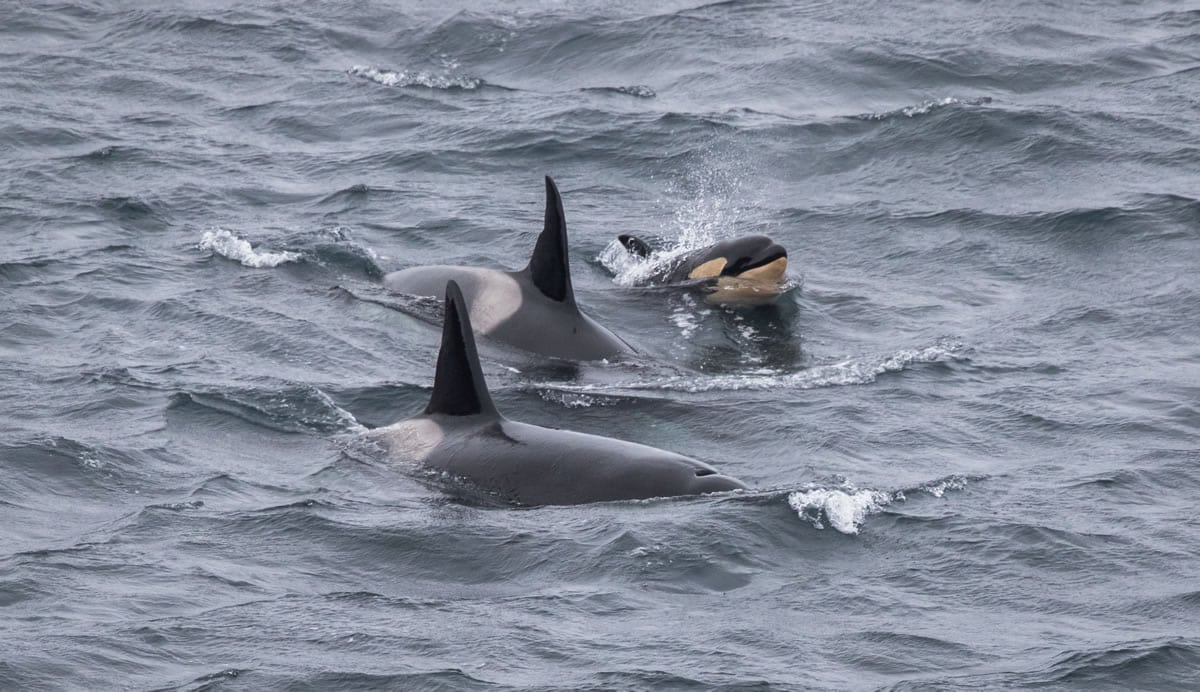 The month of May sees orcas returns to the waters around Northern Scotland where they have been seen chasing seals, having spent the winter months in Norway and Iceland feeding on herring and mackerel. Their travels around the North Atlantic and North Sea can see them cover thousands of miles each year. 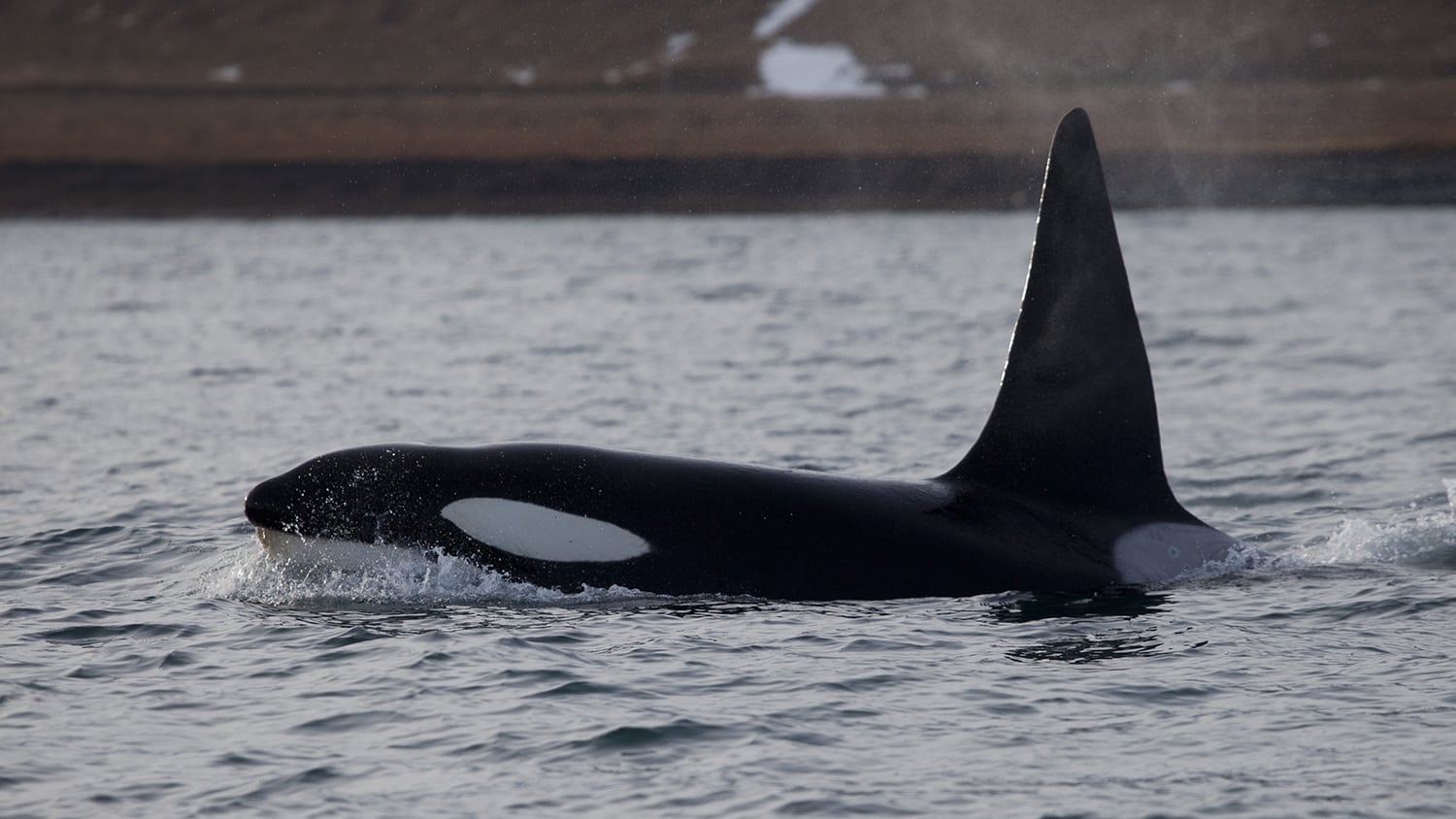 For the past five years, their annual appearance in Scotland has been celebrated by Orca Watch, a week of events including talks and whale watching with expert guides. Rob will once again be taking part this year and giving talks, including one at WDC’s Scottish Dolphin Centre on May 28th. There is also the chance to get involved with WDC’s Shorewatch project and learn how to record whale and dolphin sightings around the Scottish coast. 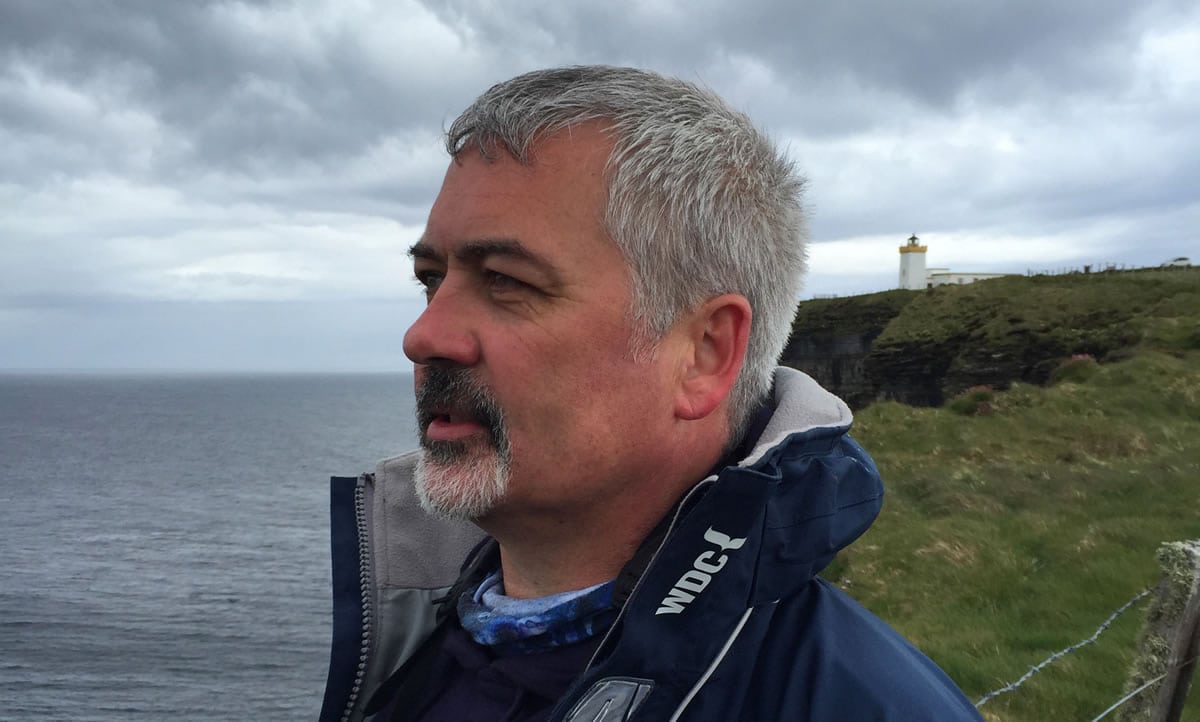