A new study, to be released this week by the Institute of Zoology in London, will reveal high toxin levels in large numbers of dead whales, dolphins and porpoises that have stranded on shores around Europe.

Scientists involved in the research warn that samples from the 1,081 marine mammals studied indicate that the accumulation of these deadly toxins may cause the strandings, and drastically lower fertility levels. It is thought that pollutants such as flame retardants and PCBs, man-made compounds used widely in electrical equipment until the 1970s, suppress the immune system, making the animals become distressed from multiple bacterial, parasitic and other infections.

This new report follows another by scientists at Aberdeen University released in February , which found very high levels of chemical toxins in the bodies of a pod of whales stranded in Scotland three years ago. That study suggested that chemicals could have been a factor in the whales navigating off course. 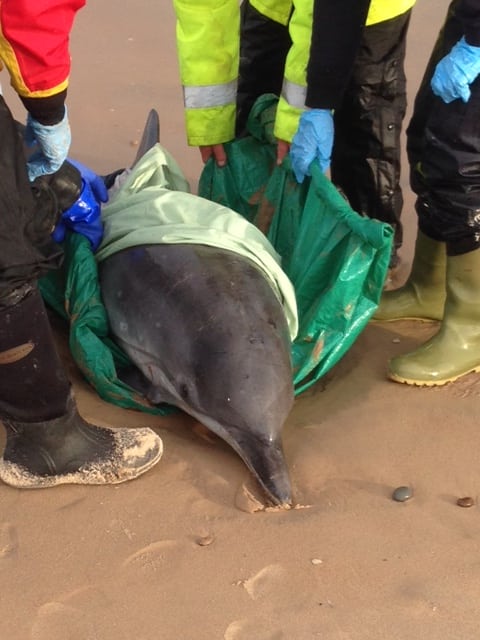