On the evening of 27 April 2016, a narwhal was found on the banks of the River Scheldt, Belgium (more than 50 km from the sea!). The animal was in an advanced state of decomposition. It is a juvenile male of 2.9 m length (without the tusk). Its remains weighed 290 kg. It was autopsied on 28 April in a joint effort by the Universities of Ghent and Liège. The autopsy revealed that the whale probably died of starvation but also had a heart condition and possibly a thyroid problem. It is unclear why the whale was thousands of km from its usual home range in the arctic.

This is the first recorded case of a narwhal in Belgium. The skeleton of the animal will be taken into the collections of the RBINS.

Historical records from Europe include one stranded on the Norfolk coast (UK) in 1588, one in the Firth of Forth (UK) in 1648, a female stranded in the River Elbe near Hamburg (Germany) in Feb 1736, a live stranding in Lincs (UK) in Feb 1800, a stranding in Yorkshire (UK) in 1806 (not yet confirmed), a stranding in Shetland (UK) in September 1808, a sighting off the Aberdeenshire (UK) coast in 1882, a female captured by a fisherman near a sandbank in the Zuider Zee (The Netherlands) in March 1912, and two females in the Thames Estuary (UK), one in Essex in Feb and the other in Kent in July, 1949, as well as two sighted off Orkney in June of that year. There have also been at least two records from the Baltic. 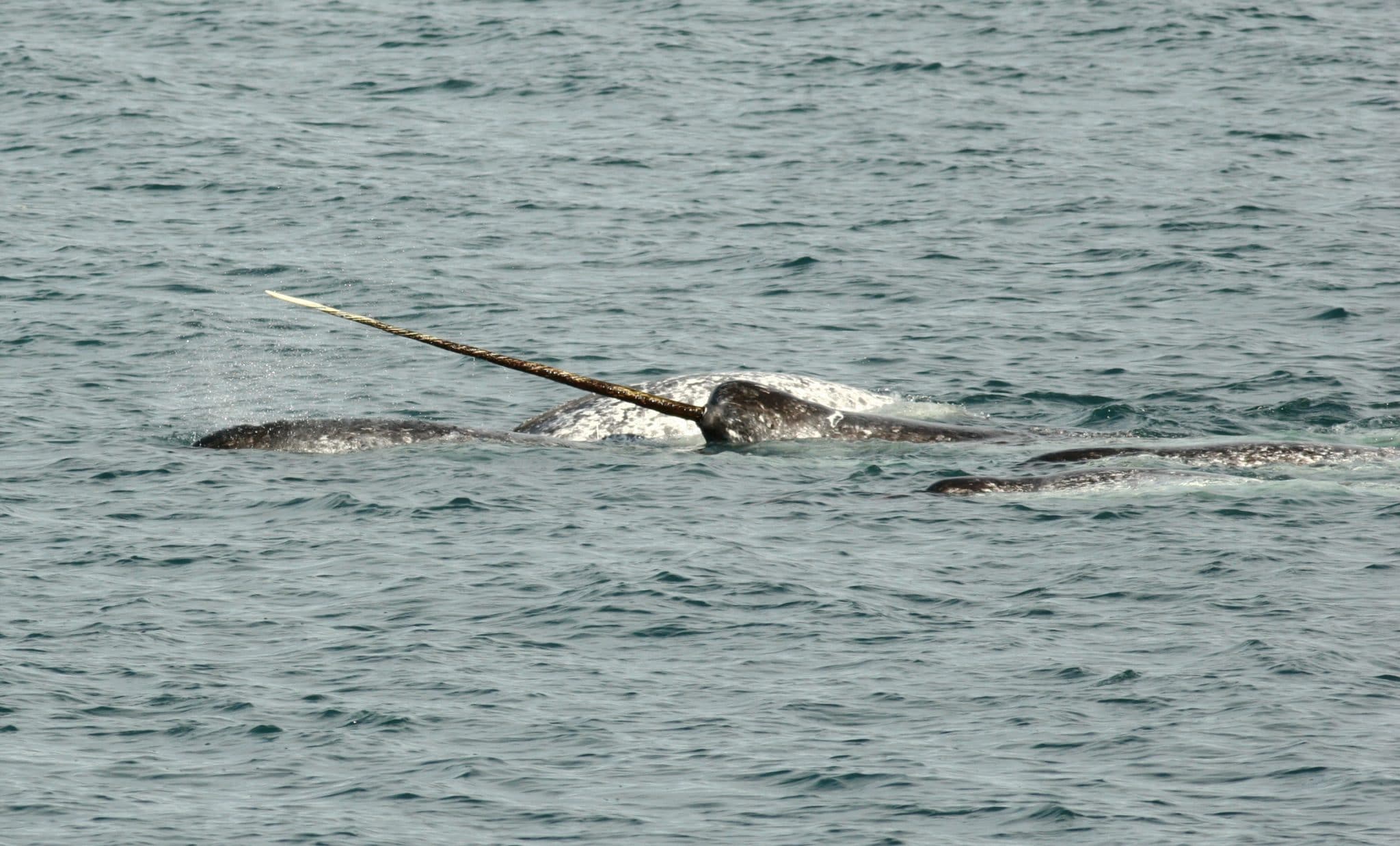 Posted in News and tagged science, Stranding
Preferences
We use cookies to help give you the best experience on our website and information about how you can support us.
Manage options Manage services Manage vendors Read more about these purposes
View preferences
{title} {title} {title}