An update released by SeaWorld on the state of the captive orca, Tilikum, notes that the condition of health continues to fluctuate.

Last month SeaWorld revealed that his health had declined rapidly in recent weeks and that hew was suffering from a serious infection in his lungs.

The latest update goes on to say that his appetite has improved in recent days but he remains in the marine park’s medical pool.

Find out more about Tilikum and the history of wild orca captures. 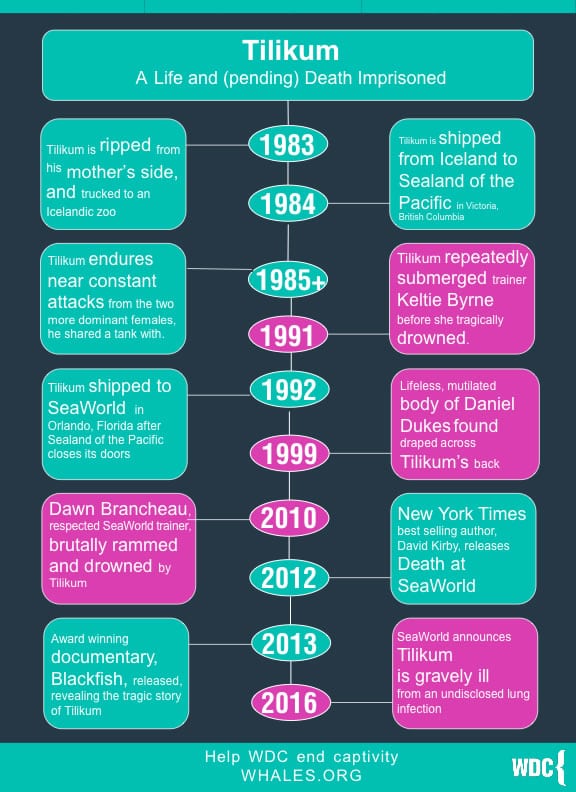