Findings to be published in a forthcoming report show that the number of dolphins living in Adelaide’s Port River have increased threefold in the last two decades.

The success of the population increase is being put down to improved water quality in the river and its estuary according to the author of the report, WDC’s Research Fellow Emeritus, Dr Mike Bossley, who has been studying the dolphins for over 25 years.

Port Adelaide continues to be a busy working port with the dolphins having to contend with shipping and industrial activity as well as recreational fishing. In 2005, the Adelaide Dolphin Sanctuary was created to afford the dolphins and their habitat increased protection. The improvement in water quality has led to more fish and other prey being available for the dolphins. Dolphins from further out to sea have been visiting and staying while resident dolphins have also seen their numbers rise.

However, despite this good news, issues still remain with entanglement in fishing gear, boat strikes and a continuing high mortality rate in calves all continuing to pose threats to the dolphins. In recent weeks, three attempts have been made to remove fishing line from a 15 year-old male dolphin known as Bella, so far without success, though the dolphin appears to be in otherwise good health.

You can help support his work by adopting a Port River dolphin today. 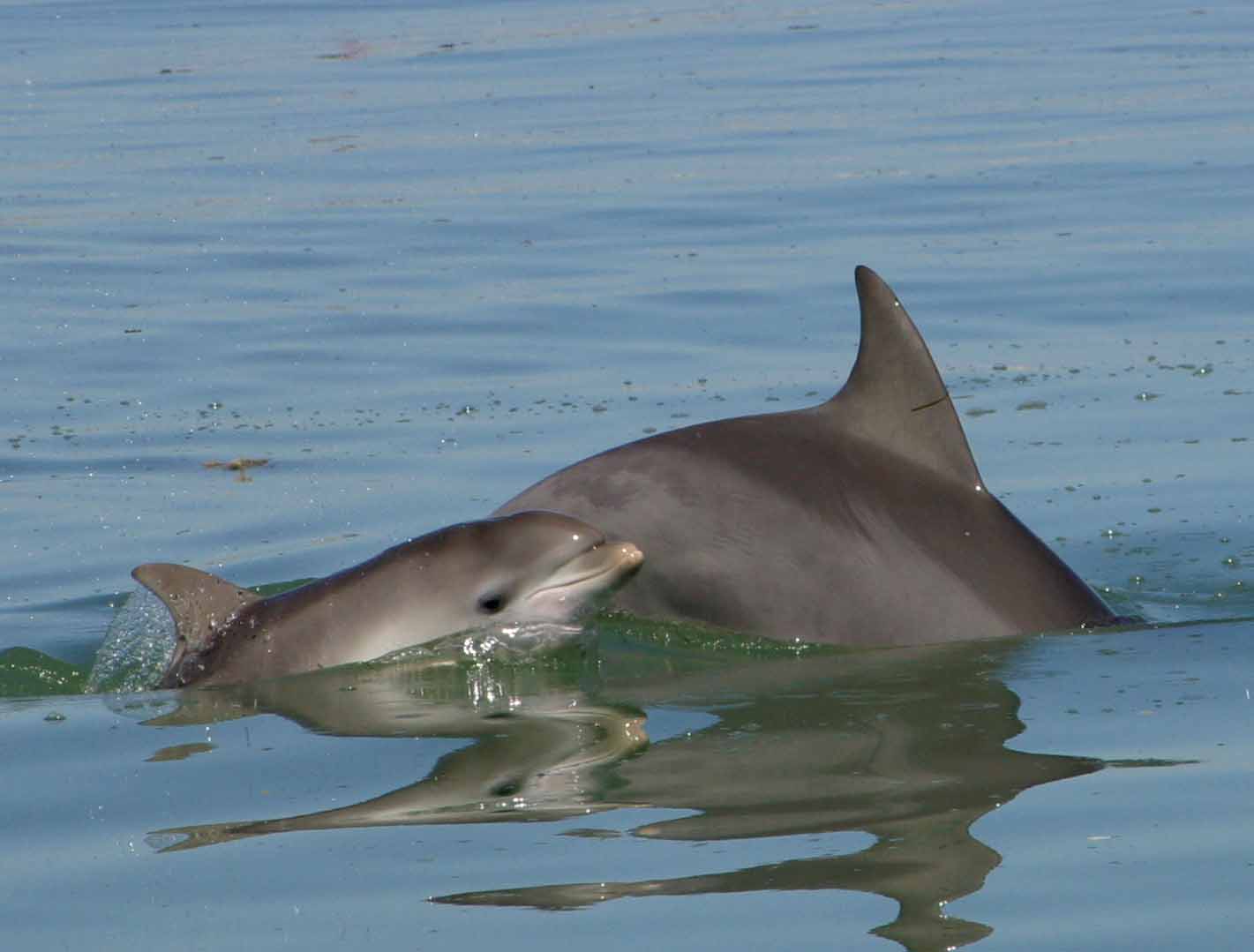 Posted in News and tagged Port River, science
Preferences
We use cookies to help give you the best experience on our website and information about how you can support us.
Manage options Manage services Manage vendors Read more about these purposes
View preferences
{title} {title} {title}