After nearly a decade of negotiations and multiple efforts to have legislation passed by Congress, PacifiCorp, the company that owns four dams on the Klamath River of Oregon and California, has signed an agreement to remove the four Klamath River dams by 2020!

The critically endangered Southern Resident orca community lives off the west coast of the United States and Canada and is dependent on salmon from major west coast river systems – the Fraser, Columbia, Klamath, and Sacramento Basins.  Southern Residents specialize on Chinook, which can be up to 90% of their diet in the summer.  Research on their coastal distribution has shown that they forage along the continental shelf and visit river mouths when Chinook runs begin to return to their natal spawning grounds. 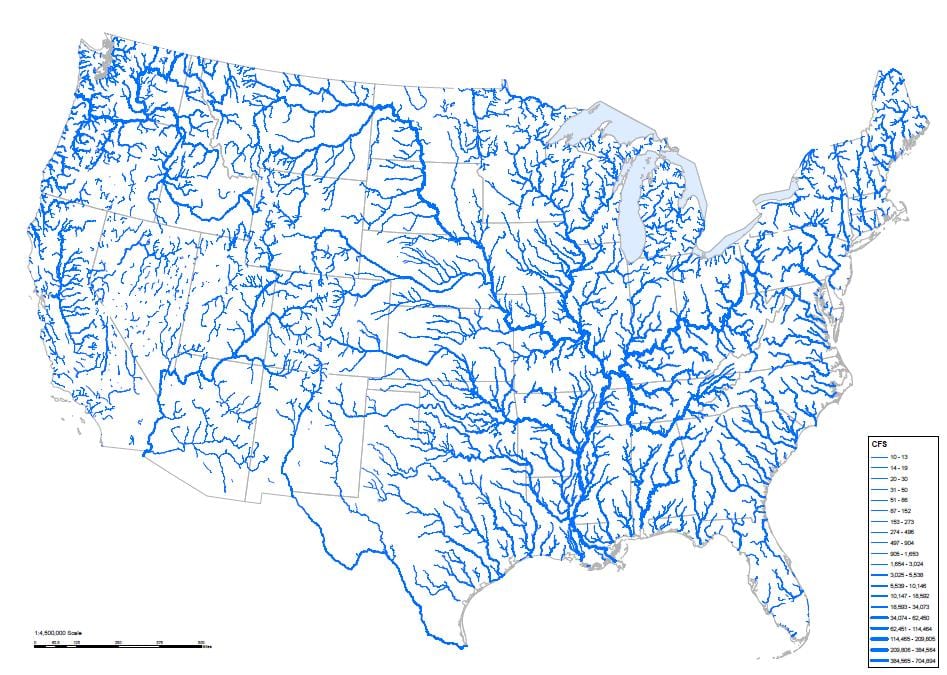 Water use in the Klamath Basin has been a controversial topic for decades; fighting and litigation resulted in water scarcity, environmental degradation, crop loss, and declining fish populations.  Stakeholders, including PacifiCorp, began to work together to create historic and unprecedented agreements, compromises that would benefit all who were dependent on the Basin and its resources.  The Klamath Hydroelectric Settlement Agreement (KHSA) and Klamath Basin Restoration Agreement (KBRA) were finalized and signed in 2010.  Dam removal was a key component of the KHSA, restoring a healthy, free-flowing river and wild salmon runs that have been blocked for nearly a century.  Certain provisions of the Klamath Agreements required federal approval and funding, and multiple bills were introduced to two different Congresses to approve and ratify the Agreements.  Unfortunately, Congress repeatedly failed to take action and the Agreements expired at the end of 2015.

Many thought that all hope was lost for the Klamath Basin, but in a surprising move, PacifiCorp stuck to their commitment to remove the four Klamath River dams and led the development of an Agreement-in-Principle that would seek to remove the dams though a non-legislative regulatory process.  An official document – the Klamath Power and Facilities Agreement of 2016 – was developed with the federal government and the states of Oregon and California, and was signed on April 6th by PacifiCorp, Secretary of the Interior Sally Jewell, the Governors of Oregon and California, the National Marine Fisheries Service, and representatives from the Karuk and Yurok tribes.  The agreement focuses on dam removal but also seeks to uphold other key aspects of the Klamath Agreements, and is the first step in forging a new path forward for water in the Klamath Basin.

The J.C. Boyle, Iron Gate, Copco 1 and Copco 2 dams have blocked more than 400 miles of spawning habitat for salmon on the Klamath for nearly a century.  Removing them will be the biggest dam removal project undertaken in history.  Once the third largest salmon-producing river on the west coast of the US, the Klamath historically supported a little over a million salmon annually, about half of which were Fall and Spring Chinook.  Stocks are now at less than 5% of their historic levels.  Restoring access to habitat beyond the four dams could potentially restore Klamath Chinook numbers by 81% – a significant boost to the salmon population and adding to the coastwide total that is so important to Southern Resident orcas. 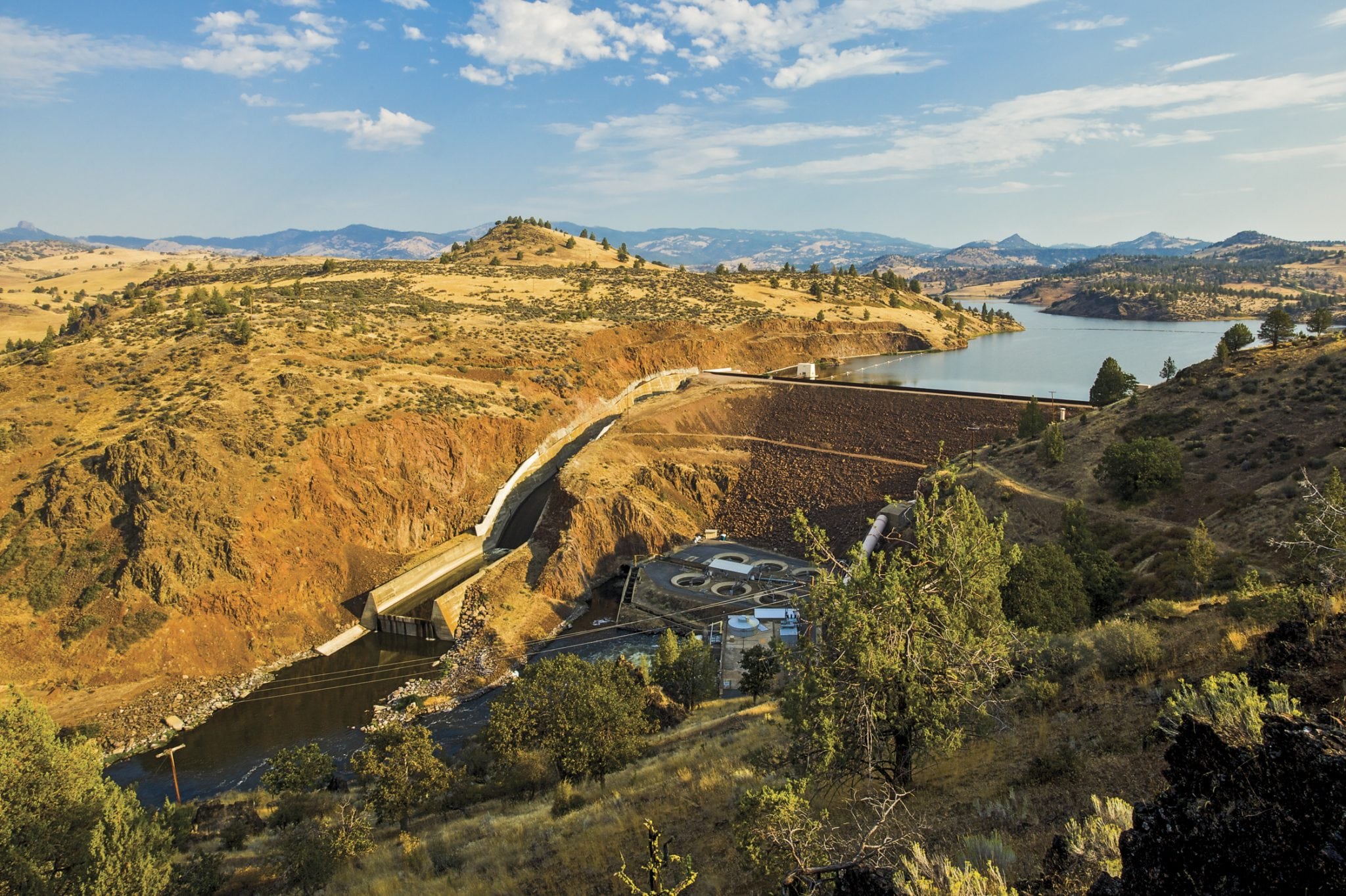 Committing to dam removal is an odd move by an energy company, but is not totally unprecedented.  A shift in the way Americans relate to rivers is driving the dam removal movement in the US, with more than 1,300 dams removed as of 2015.  Economics are important, too.  To upgrade the dams and get them relicensed for continued operation, PacifiCorp would have to spend at least $500 million on modifications to meet modern environmental and safety standards.  Removing them will cost around $300 million.  The electricity provided by the dams is also addressed by modern technology and economics – renewable sources like wind and solar and increasingly cost-efficient, and PacifiCorp has built wind and solar facilities with ten times the generating capacity of the Klamath dams over the past decade.  PacifiCorp is also no stranger to dam removal, having removed the Condit Dam on the White Salmon River in 2012.

Removing dams and restoring salmon in the Klamath Basin is a huge positive action for the recovery of the Southern Resident orca population.  With the recent loss of two members, the community is down to just 83 individuals, and poor salmon predictions for 2016 may put them in even more jeopardy.  WDC supports an ecosystem approach to addressing the threats to this unique orca community, and in 2014 we added the Southern Residents to the Klamath conversation – pointing out the wide ecosystem benefits of restoring the Klamath River.

The fight is far from over, however.  The Southern Residents are threatened by prey depletion, toxic contamination, and vessel effects.  The Klamath is important to coastwide Chinook abundance, but it’s a small fraction compared to the recovery potential in the Columbia/Snake River system, with an estimated historic abundance of 10-16 million salmon annually (some estimates put the annual return at 30 million).  Toxins and biocontamination also make these orcas some of the most contaminated marine mammals in the world, acting as immune and endocrine disruptors – bad for whales already stressed by food shortages.  Harassment and increasing ocean noise disrupt important behaviors like foraging and socializing and make it harder for the whales to communicate and travel. 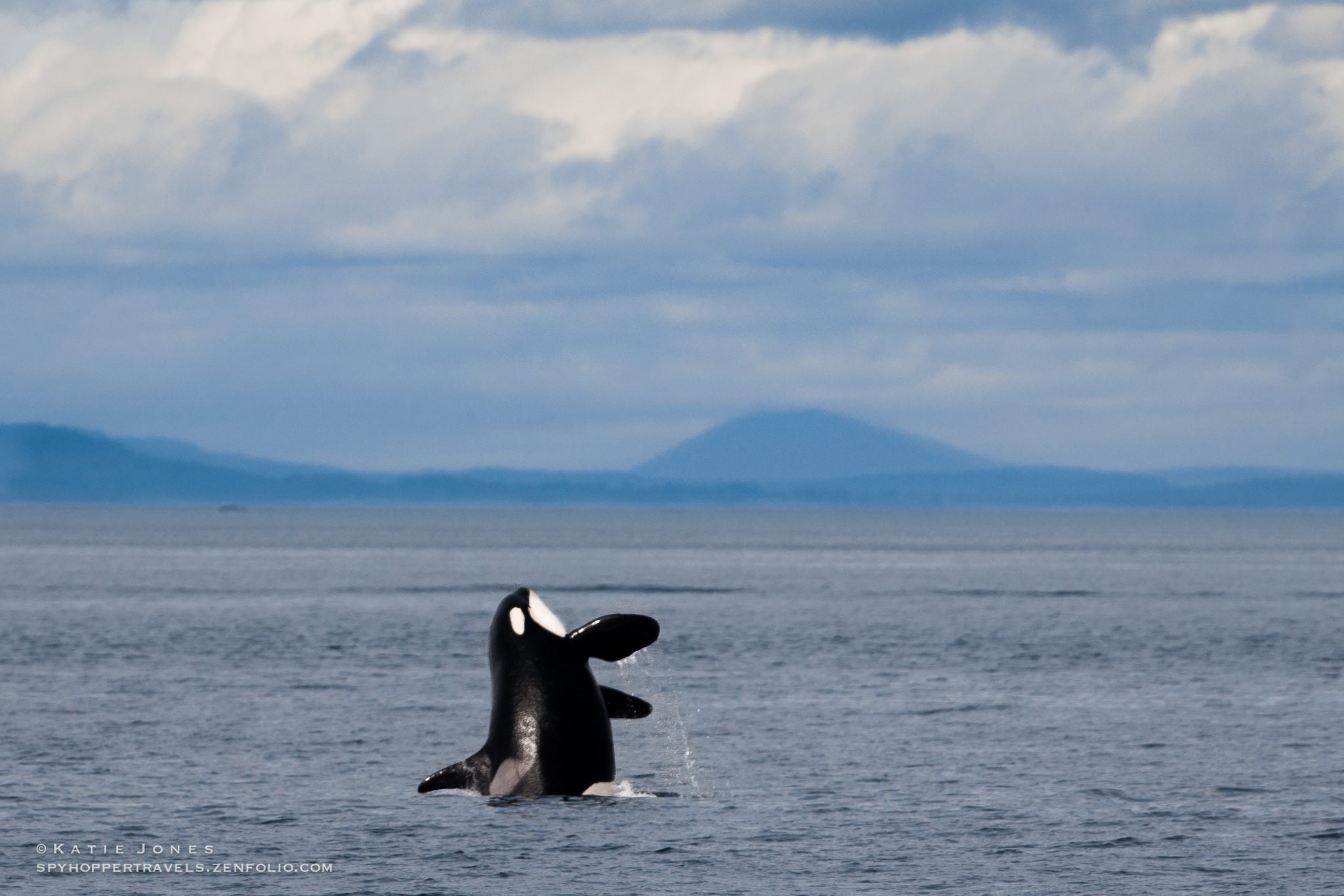 The Klamath dams coming down are a step in the right direction for ecosystem recovery in the Southern Residents’ home, and are an important symbol for restoring rivers.  This will be the largest and most ambitious dam removal project in the world, and will hopefully inspire similar actions in other regions.  We must make sure the Southern Residents and the salmon they depend on are considered when thinking about river and ecosystem efforts in the Pacific Northwest, ensuring a safe and healthy home for these remarkable creatures.

Posted in Blogs & Articles and tagged Dams, Southern Residents
Preferences
We use cookies to help give you the best experience on our website and information about how you can support us.
Manage options Manage services Manage vendors Read more about these purposes
View preferences
{title} {title} {title}