The UK’s national wildlife crime unit (NWCU) has won a temporary reprieve from closure after the government announced new funding.

The unit supports the UK’s police forces in tackling wildlife crimes, and closure could place animals at greater risk of harm.

Until recently, government officials had refused to guarantee the unit’s future and it was set to close this month. However, environment minister Rory Stewart has announced funding for four years in a statement to parliament, in which he also paid tribute to the important contribution the unit makes to tackling wildlife crime.

The Department for Environment, Food & Rural Affairs (Defra) and Home Office ministers have now agreed to each provide £136,000 of funding a year until 2020.

Previously, wildlife policing teams have helped WDC investigate incidents of dolphin harassment by boats and jet skis, and dealt with cases involving the illegal possession and trade in whale teeth and bones. 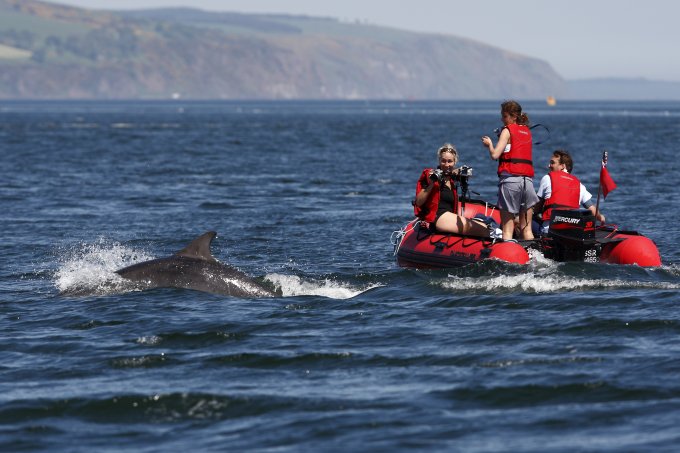