The Bangladesh government has taken action to ban the movement of shipping traffic indefinitely in the Shela river in the Sundarbans region of the country. The announcement came after a ship carrying over a thousand tonnes of coal capsized, leading to concerns about potential pollution in the river. In 2014, the area was previously hit by a major oil spill.

The Sundarbans, a recognised UNESCO World Heritage Site, is the largest mangrove forest in the world, covering an area of around 140,000 hectares on the delta of the Ganges, Brahmaputra and Meghna rivers on the Bay of Bengal. The waters of the forest are home to populations of endangered Irrawaddy dolphins and Ganges River dolphins, as well as a variety of other rare wildlife, including Bengal tigers. 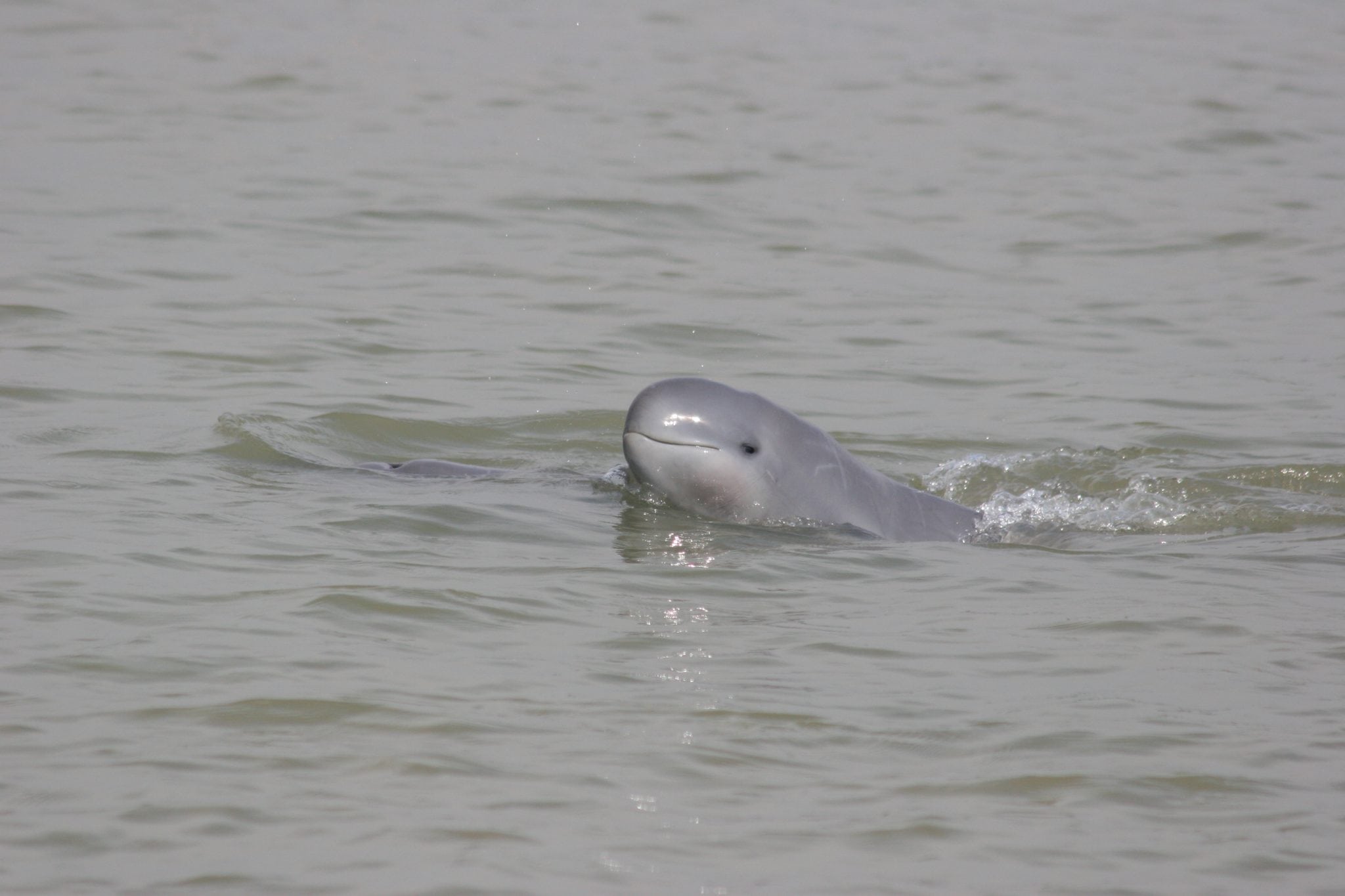