The body of a stranded orca calf has been found on the coast of Sylt, an island in northern Germany. It is only the 5th orca stranding ever recorded in Germany and the first since 1990.

After the whale was discovered on January 8th, the body was taken to the Institute for Terrestrial and Aquatic Wildlife Research (ITAW) of the Veterinary University of Hannover Foundation to be examined. The orca was a male and about 2.5 metres in length. He weighed 185kg. One theory is that the whale became separated from his mother and then stranded during a storm. 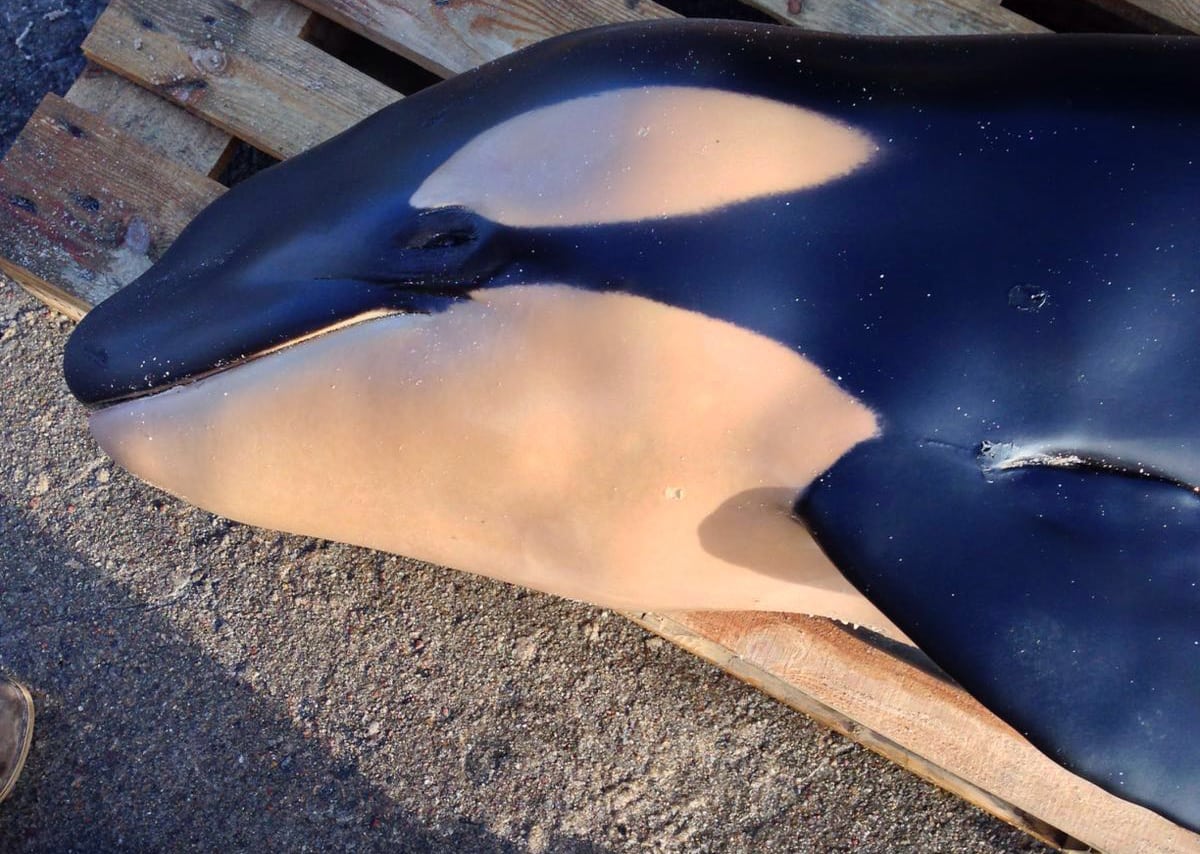