What do a seemingly innocuous article circulating in the Mexican media in early January and a profile piece on an amusement park industry website have in common? They give a glimpse of the firestorm that is about to erupt in the desert of central Arizona if reports are true as WDC has just learned of a proposed swim-with-dolphin program coming to Arizona.

Ignoring the downhill plunge in popularity of facilities that hold whales and dolphins in captivity in the US, a Mexican-based entertainment company, Ventura Entertainment, has announced its plans to build a swim-with-the-dolphins attraction in Scottsdale, Arizona. They will be operating under one of its holdings, Dolphinaris. The above-referenced article on the International Association of Amusement Parks and Attractions (IAAPA) website indicates that over the next two years, “Ventura Entertainment plans to aggressively expand in Mexico and the United States”, with the first location being Arizona.

WDC has been tracking the development of OdySea, an aquarium scheduled to open this July in Scottsdale, Arizona. Aquarium officials at OdySea had announced that they would not be holding whales or dolphins in captivity, and would instead have a host of other attractions, including an IMAX theater, touch pools, and other underwater attractions. In fact, Odysea officials specifically stated they would not include whales and dolphins in their facility as “You need larger facilities for that and there’s a lot of controversy, and there’s no need.” Yet, according to the IAAPA, the “first US location for Dolphinaris will feature the same swim-with-dolphins experience as the facilities in Mexico. The location is close to Odysea in the Desert, an ocean-themed entertainment district that will feature exhibits on marine life, touch pools, the OdySea Aquarium, an IMAX theater, and more. Dolphinaris is scheduled to open in 2016.”

The proposed location of Dolphinaris, near OdySea off the 101 highway that loops around Scottsdale, appears to be more than coincidental, as Arizona Corporation Commission records suggest these two operations may share Ventura Entertainment as their parent company. That is what makes this news so surprising: how did this proposal fly under our collective radar for this long, only emerging after some watchful eyes discovered the news in Mexican media? Did OdySea intentionally report it would not hold captive dolphins as a way to deflect any discovery of a sister attraction to be located literally next door?

Ventura Entertainment and Dolphinaris will not be the first Mexican-based company to test the market for dolphin interaction programs in the United States. Dolphin Discovery, one of Mexico’s largest corporations packaging dolphin interactions for tourists recently acquired Gulf World Marine Park in Panama City, Florida.

It is unclear to us how Ventura Entertainment expects to move further unnoticed given the fact that a public permit process is generally required to import dolphins into the US. Furthermore, Mexico currently has an import and export ban in place that would prohibit dolphins leaving Mexican facilities to be exported to the US. Certainly Dolphinaris would be fool-hardy to attempt to bring wild-captured dolphins into the US, especially after our successful opposition to Georgia Aquarium’s permit request to import belugas captured from the wild in Russia. Before Dolphinaris can be successful, it has to navigate not only Mexican law which prohibits the import, export and capture of dolphins in local waters, but also US law requiring import permits for any dolphins coming into the United States.

Perhaps most troubling is that Dolphinaris owns dolphins that were acquired from tragic wild captures in the Solomon Islands. These brutal captures lead to stronger laws protecting marine mammals in Mexico after a public outcry over 28 of the 200 dolphins captured in 2003 were shipped to Parque Nizuc and several died enroute or shortly thereafter. Dolphinaris currently owns dolphins from the original Parque Nizuc population. These dolphins could ultimately find their way into this facility despite the regulatory challenges facing such an import. 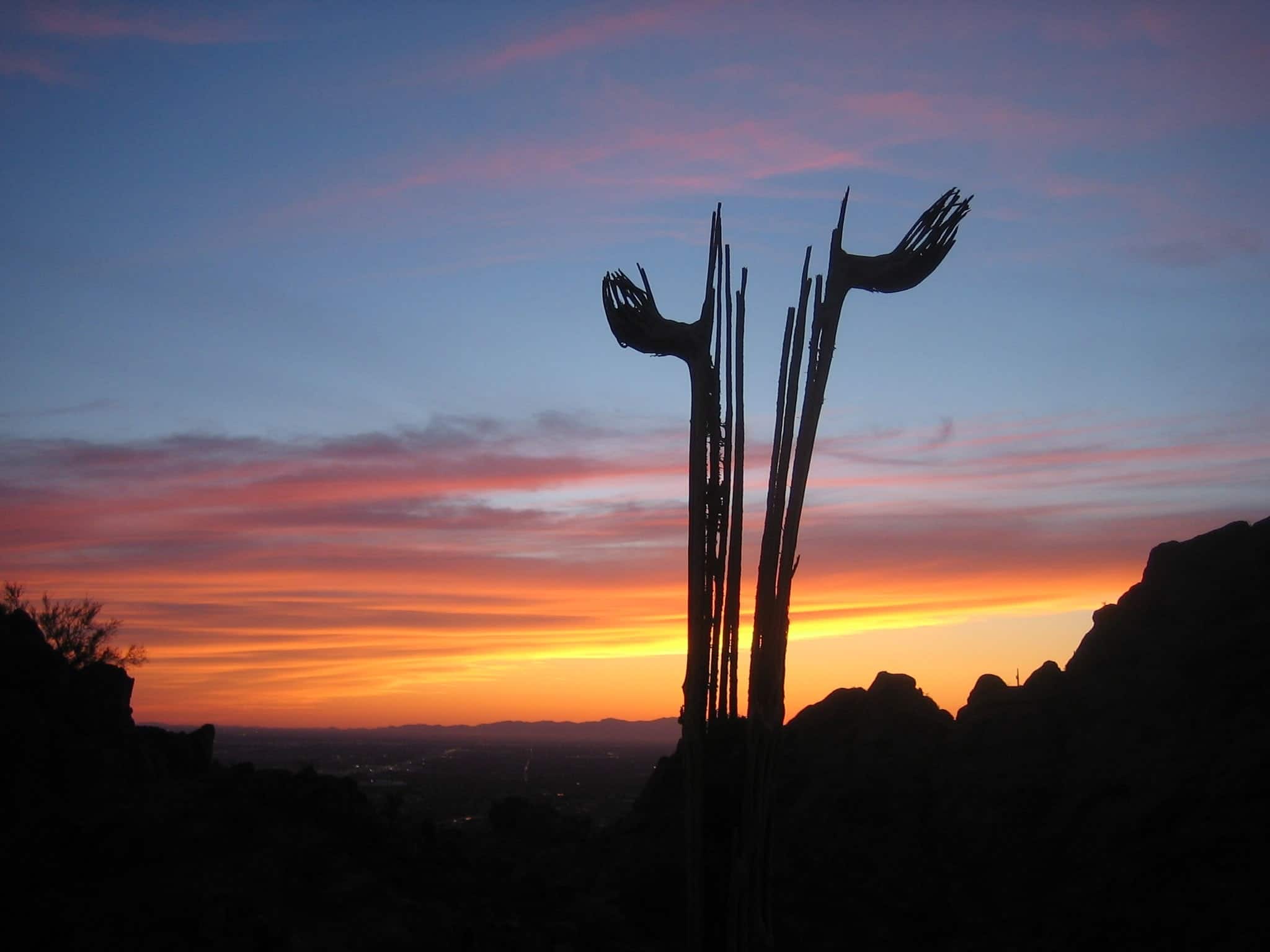 So, this leaves us to speculate that dolphins may be transferred from other existing facilities in the US which would not require a formal permitting and public comment process. Circumventing a public permitting process does not mean they will not face a challenge from a public disenchanted by this archaic practice and the cruelty associated with capturing, breeding and confining dolphins for our entertainment. If this proposal is indeed true, WDC will be at the forefront of this opposition and will engage with local communities in Arizona, prospective corporate interests, and our supporters throughout the US and the world to oppose the final construction of this facility.

Concrete pools cannot meet the social, psychological, and physiological needs of dolphins. Yet despite the legitimate arguments against holding these sentient beings in captivity, captive facilities present a confusing message for the public who want to connect with these majestic creatures. In this case, Dolphinaris would allow us to believe these dolphins are happy as they circle their tanks in stark relief against the backdrop of a bone-dry desert landscape—as unnatural a picture than one could ever imagine for these ocean-bound beings.

WDC has opposed these facilities, not only because of concern for the care and welfare of the dolphins, but also for the human participants who are at risk of injury during these programs. Unfortunately, the active regulation of dolphin interactive programs has been on a permanent hiatus since the Animal Plant Health Inspection Service (APHIS) of the Department of Agriculture stopped requiring the reporting of injuries in 1999. At that time, regulations governing marine mammal interaction programs in public display facilities were suspended.

WDC has been critical of these regulations and provided our recommendations for their improvement for over 14 years now including our formal petition in 2009 to specifically address and prohibit dolphin petting pools within those guidelines. WDC believes these regulations are long overdue, and we look forward to their immediate release. Even as these new regulations governing marine mammal interaction programs are on the verge of being released, WDC will be confronting this misguided proposal to establish a dolphin interaction program in the heart of Arizona’s desert. Stay tuned for updates.