The Port Authority of Cromarty Firth in Scotland has given way to public pressure and extended a public consultation date regarding a proposal to transfer millions of tonnes of crude oil between ships anchored near the mouth of the Firth.

The area is an important environmental site regularly visited by dolphins, all of which could be threatened if the oil transfer plans are given the go-ahead.

Cromarty Firth Port Authority already has a licence for ship to ship transfers for vessels lying alongside the Nigg Oil Terminal. Between 2009 and 2014 there were more than 85 such operations, involving over 6.5 million tonnes of oil.

WDC welcome the extension of the consultation process but we remain very concerned about this development and will shortly be providing a strong and evidence based response.

Nicola Hodgins, head of science and research at Whale and Dolphin Conservation said; “WDC is concerned by any application like this that could potentially pose a risk to marine wildlife especially, in this case,  the resident population of bottlenose dolphins that live in both the immediate and surrounding areas. Although it has been stated that similar oil transfers have been undertaken for some time now, transfers undertaken further out  “at sea”, where conditions may change abruptly, could increase the likelihood of an accidental spill.

You can add your voice by signing this this petition 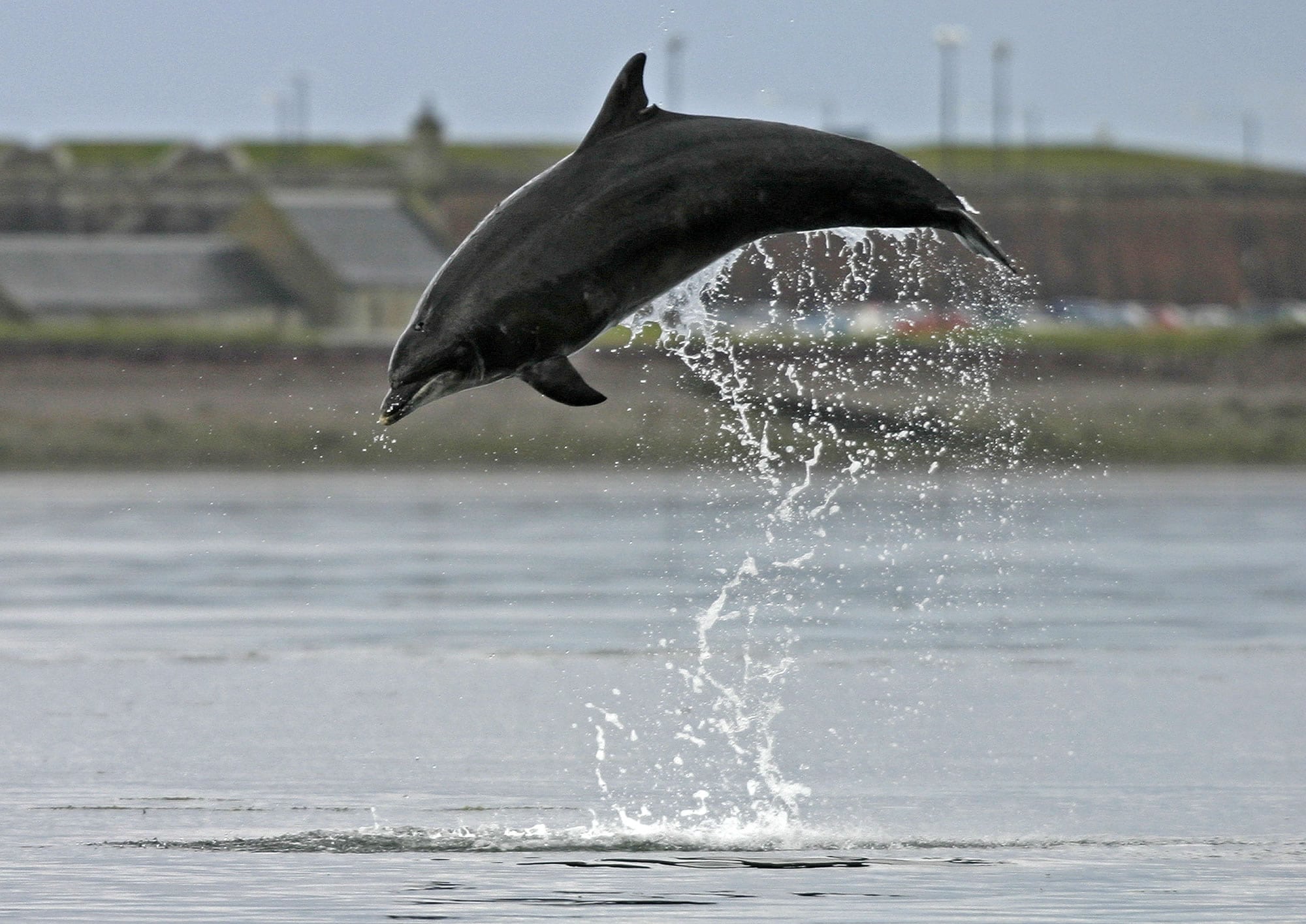