Local people and fishermen have been trying to save over 100 short-finned pilot whales that have stranded along the coast in Tiruchendur in Tamil Nadu since Monday evening.

At least 20 whales are thought to have died but attempts were being made to return the other whales to the sea.

Pilot whales, which live in large social groups, are one of the species often involved in mass stranding events, though it is unusual for these to occur in this region. 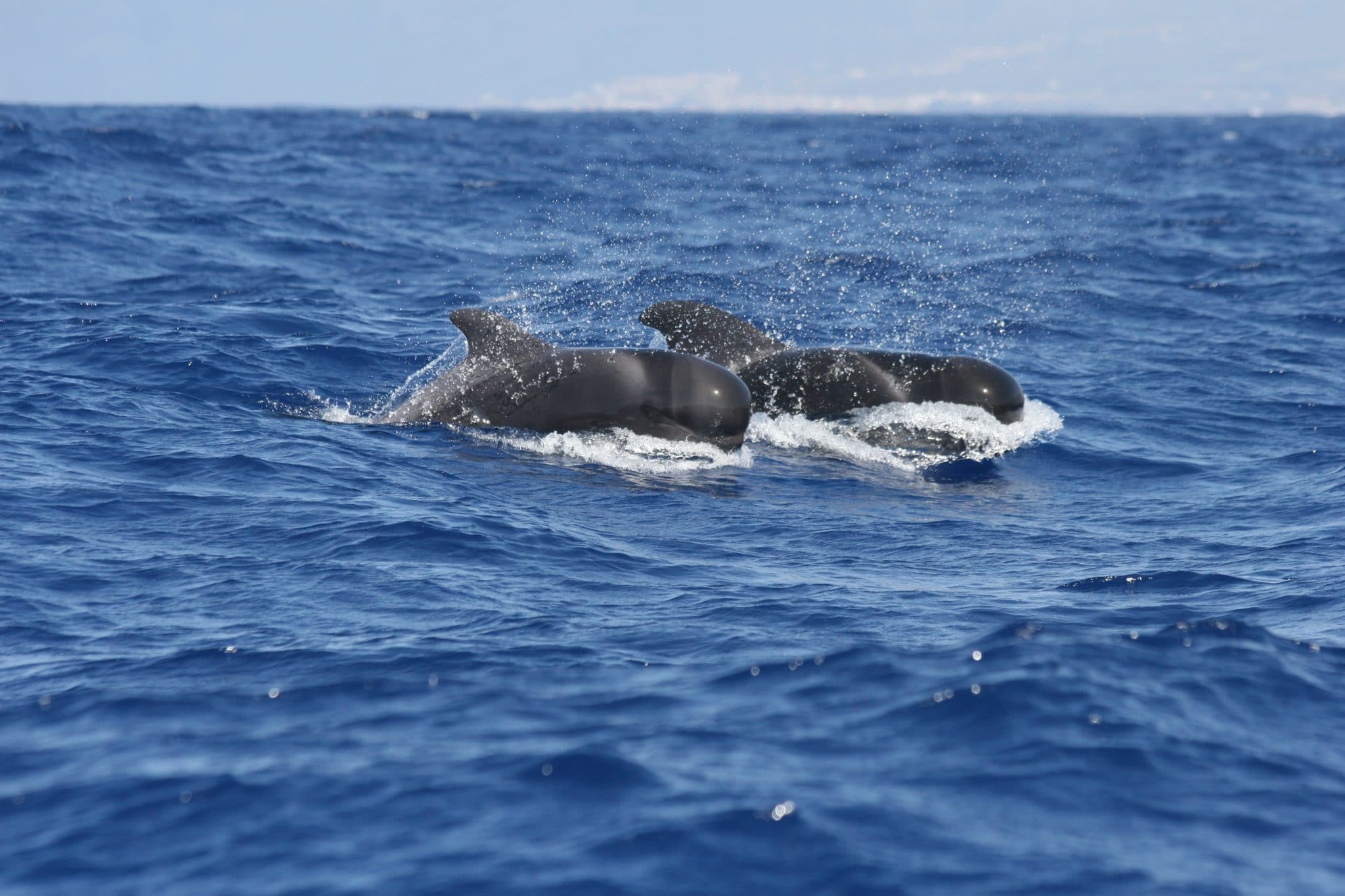