A humpback whale was successfully released over the weekend after becoming entangled in prawn fishing gear in Loch Eriboll, near Durness in Sutherland on the north coast of Scotland.

A team from British Divers Marine Life Rescue was quickly assembled from across the country and using boats supplied by local fishermen, they were able to remove the rope from around the whale’s head and body, allowing the whale to swim off back out to sea.

Find out more about whale rescue and strandings. 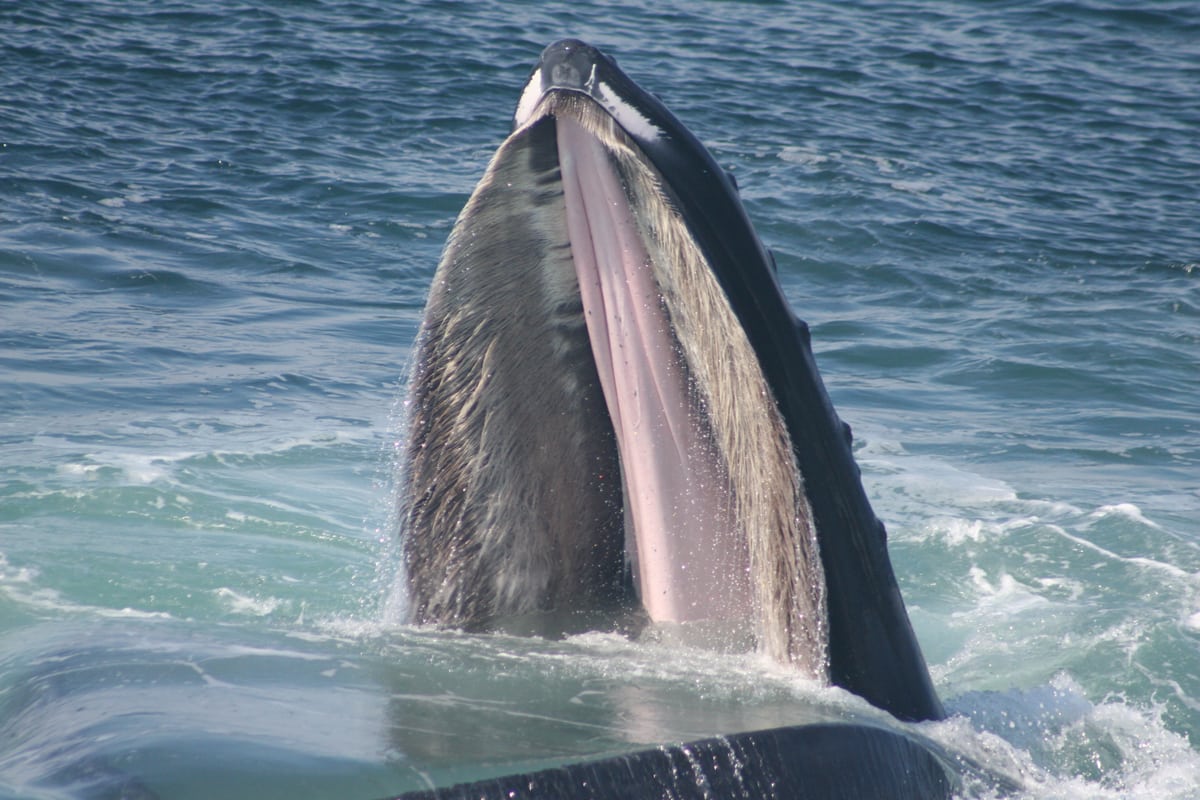